Agri10x bags undisclosed funding in Seed round from VC Omnivore 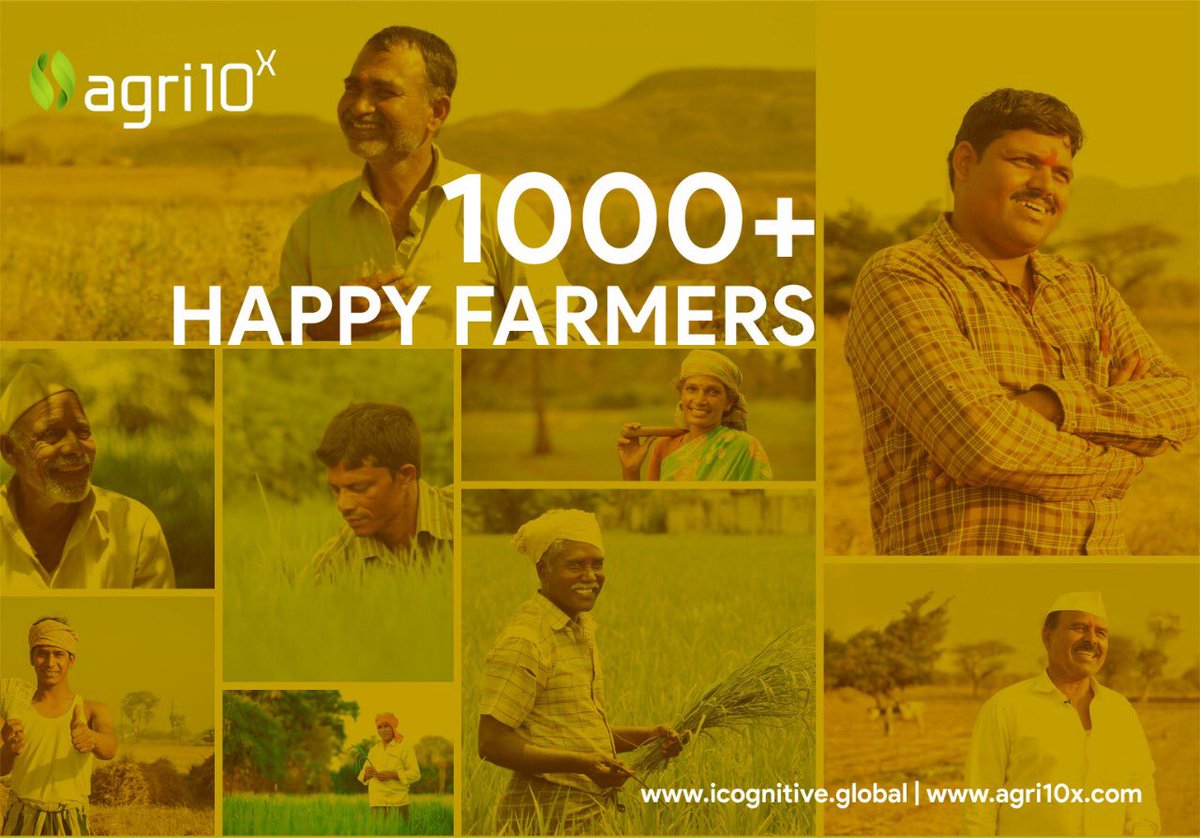 Agri10x is possibly the future of agriculture in India where the platform integrates the entire agricultural value chain through an Artificial Intelligence and Blockchain-based cooperative platform. Recently, the Pune-based agricultural technology marketplace has announced to have raised an undisclosed amount in its Seed funding round from Venture Capital firm, Omnivore.

The start-up leverages Artificial Intelligence and Blockchain-based technology to bridge the gap between farmers and buyers. The platform directly connects farmers with traders and buyers and enables them to sell the farmer’s produce at competitive market prices.

Founded back in 2018 by Pankajj P. Ghode, Abhijith Naraparaju and Sundeep Bose, Agri10x also serves for affiliate market services such as cold storage, warehousing and logistics. On top of that, the platform also includes quality assessment of the farmer’s produce giving the Indian farmer’s a full-stack- one-stop solution for market linkages.

Agri10x is the fastest growing agricultural technology company in the world with its AI and Blockchain-based technology which is enabling farmers to enter the electronic marketplace to sell their produce and earn better value for it when compared to the traditional means and modes.

Having said that, according to a report by YourStory, the agritech start-up is said to utilise these newly acquired funds to expand their footprints and enter into eight new Indian cities. Other than this, the company targets to on-board over 1 million farmers and offer financial technology solutions to its buyers and customers via Non-Banking Financial Company tie-ups.

As we must be aware of the on-going farmer’s protest at Sanghu Border, New Delhi against the government wherein they claim that the Center is removing their right for MSP, all of that scenario is a part pf non-transparency with the farmers against the new Farmer’s Bills.

People need to understand the importance f transparency when there are conglomerates and powerful parties to take advantage of the financially poor. Agri10x excels in this concept as it enables complete 100% transparency with traceable transactions. The platform makes tamper-proof transactions with the help of its AI and Blockchain technology which not only convinces the farmers and traders to on-board on the platform but also significantly improves market linkages for the farmers.

As mentioned in the report by YourStory, the agri-tech start-up is working with the Government of India’s Common Service Centres which is a network of access points located in the rural regions of the country that act as delivery points to offer effortless government services in rural India.