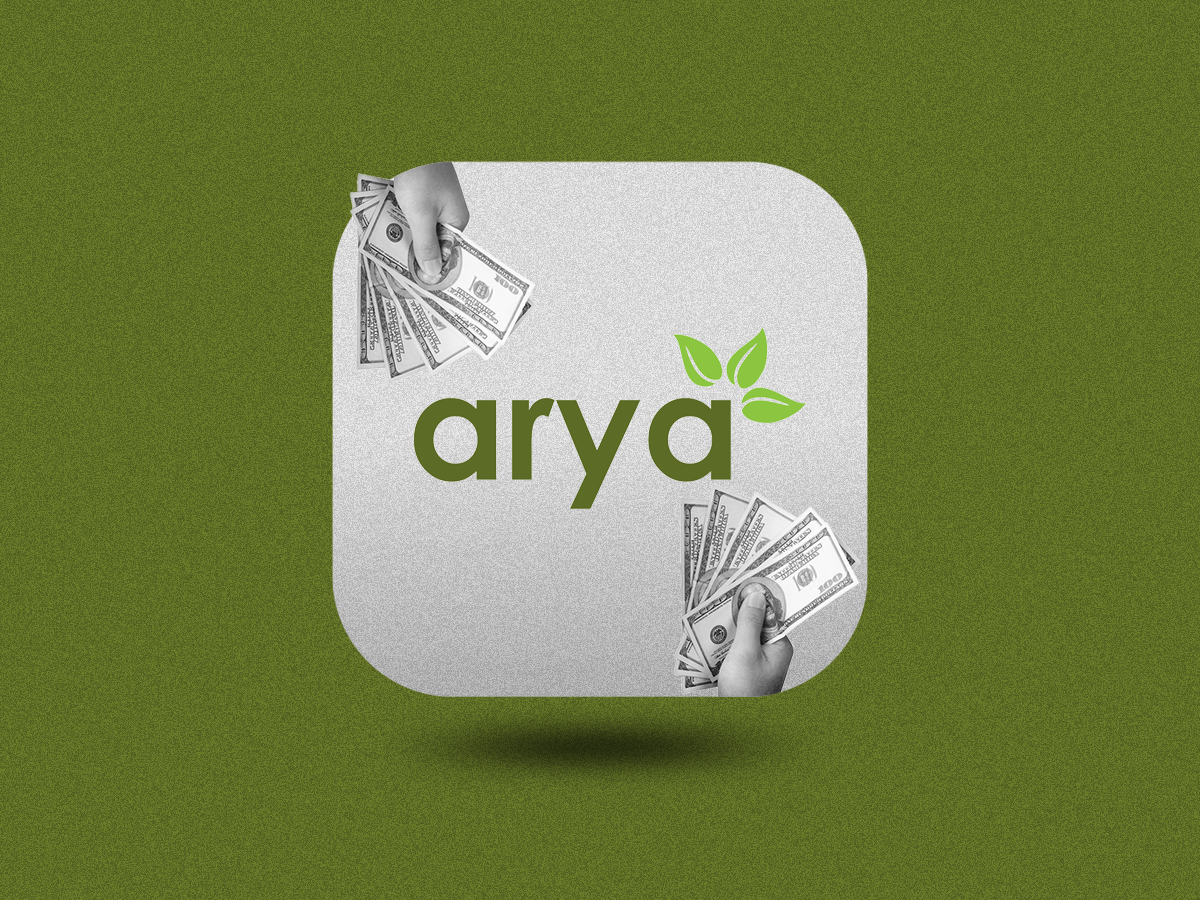 Agricultural technology start-up, Arya Collateral is one of India’s first Collateral management companies that aims to deliver quality warehousing solutions as a post farming process. The start-up has recently announced to raise USD 21 million in its latest Series B funding round led by Venture Capital firm, Quona Capital.

The funding was raised both in equity and in debt thus several other participants also provided debt to the company.

When asked about their latest infusion of funds, the company mentioned that it will utilize these funds by investing in Aryadhan- Arya Collateral’s financial technology arm which provides financial aid to farmers. Apart from this, these funds will also be used to expand the company’s digital post-harvest services- warehousing, storage discover etc. as mentioned before and most importantly to strengthen its market linkages platform.

According to company profile on CrunchBase, this latest funding comes after Arya Collateral raised USD 6 million in its Pre-Series B funding round that concluded in March 2020. Existing investors Omnivore and Aspada also participated in this funding round.

The agriculture-tech start-up has raised total funding worth USD 7.9 million over two funding rounds, where LGT Lightstone was the lead investor in its Series A round that concluded in December 2016.

Coming back to the latest funding, Quona Capital is the most recent investor in the company and as a part of its investment in the agriculture-tech start-up, Varun Malhotra, Principal at Quona Capital will be the newest member of Arya’s Board of Directors.

According to a report by VC Circle, Arya Collateral was previously a subsidiary of JM Baxi Group- one of India’s leading logistics and transportation service conglomerates.

Prasanna Rao and Anand Chandra are co-founders of the logistics company and back in 2013, they acquired the controlling stake of Arya Collateral.

Furthermore, Anand Chandra and Prasanna Rao were previously associated with Agriculture department in ICICI Bank where Anand was ICICI’s National product head for Agricultural Commodity Finance and Rao was the head of Farm Commodity Finance in the same bank.