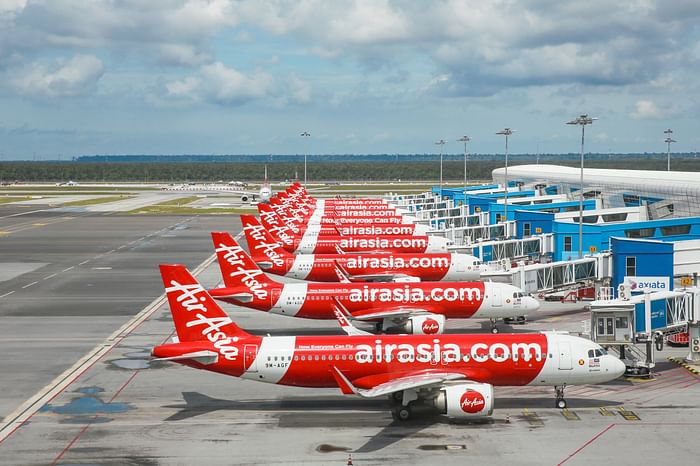 AirAsia and Air India to merge, the agreement likely to be complete by the end of 2023

Air India on Wednesday expressed that an operational review procedure is ongoing which will integrate the budget of AirAsia India with Air India Express as they are likely to merge by the end of 2023.

According to the statement, the merging of the two companies is likely to end in 2023 after planning to make one single low-cost carrier for the Air India group, the whole body will be branded as Air India Express.

Air India, owned by Tata, signed a 100 percent stake agreement in AirAsia airline. The airline is a joint venture between Tata Sons and Air Asia Investment Ltd. Tata Sons has an 83.67 percent stake and the remaining 16.33 percent shareholding is with AirAsia.

AirAsia Aviation Group Ltd of Malaysia is trading its remaining equity share which it held in AirAsia India to Air India by coming into a share purchase agreement.

“The assessment and implementation of the full integration process of AirAsia India and Air India Express, through a possible scheme of merger or otherwise and subject to necessary corporate approvals, is expected to take approximately 12 months, with network and other synergies to be realized progressively during that period,” Air India said in a statement.

This new step received multiple reactions. CEO Campbell Wilson said, “This is a key step in the rationalisation and transformation of the group, and we will be working closely with the management teams and staff throughout the process. We also look forward to the many new opportunities a stronger AI group low-cost carrier will bring for customers and staff alike.”

Secondly, the Group CEO of AirAsia Aviation Group Bo Lingam said that ever since the airline came to India in 2014, it has prospered and reached new heights. With India as its business hub, AirAsia is one of the biggest aviation markets.

“We have had a great experience working with India’s leading Tata Group. This is not the end of our relationship but the beginning of a new one as we explore new and exciting opportunities to collaborate and enhance our synergies moving forward,” he said.

The collaboration of both airlines is likely to bring more customers, revenues, cost, and operational benefits as both companies adopted better policies and practices to provide their customers with safe and memorable flights.