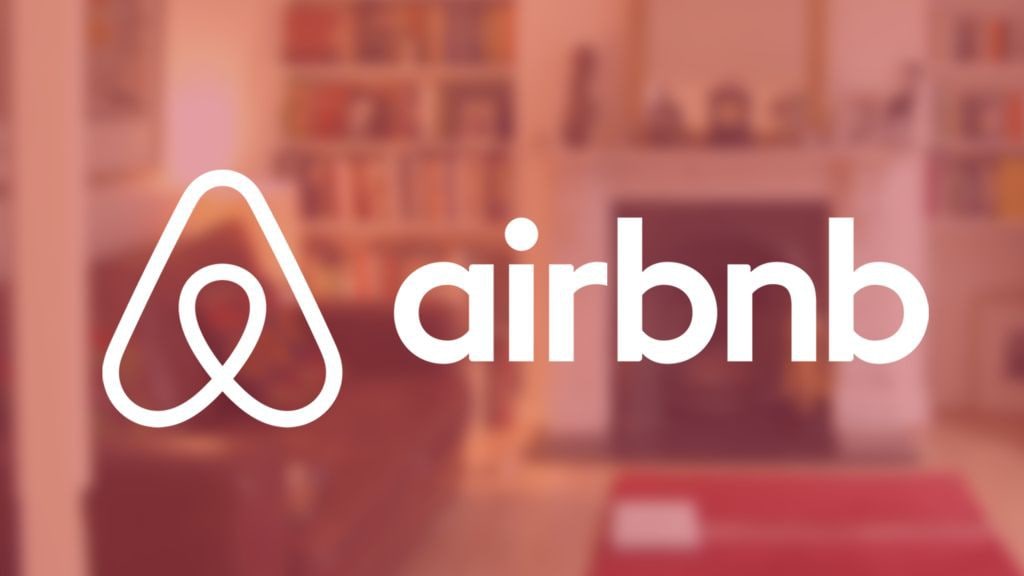 How does Airbnb work?

A lot of people have real estate investments in and around cities in the world. Many times when properties are not rented out they reach out to companies or organizations like Airbnb is an online marketplace that helps to rent out places for lodging for tourists and charges them based on nights or days.

Airbnb plays as the middle man and helps people to get their houses rented out for tourism purposes. Airbnb takes 3% commission of every booking from hosts, and between 6% and 12% from guests.

“When you start a company, it’s more an art than a science because it’s totally unknown. Instead of solving high-profile problems, try to solve something that’s deeply personal to you. Ideally, if you’re an ordinary person and you’ve just solved your problem, you might have solved the problem for millions of people.”

Whose behind such a billion-dollar plan?

Let’s go back to the start. It’s late 2007 in San Francisco. Airbnb founders Brian Chesky and Joe Gebbia just moved from New York. Without employment, they were having trouble paying their rent and were looking for a way to earn some extra cash. They noticed that all hotel rooms in the city were booked, as the local Industrial Design conference attracted a lot of visitors. The youngsters saw an opportunity. They bought a few airbeds and quickly put up a site called “Air Bed and Breakfast.” The idea was to offer visitors a place to sleep and breakfast in the morning. They charged $80 each night. The idea succeeded and the first Airbnb guests were born: a 30-year-old Indian man, a 35-year-old woman from Boston, and a 45-year-old father of four from Utah sleeping on their floor. Hence proved it takes just a thought to make money!

How well Airbnb is doing in the market?

Since its founding in 2008, Airbnb has metastasized into an industry-disrupting juggernaut, encompassing more than 3 million hosts and 7 million listings worldwide. According to market-research firm AirDNA, one-third of the site’s U.S. listings are run by hosts operating between two and 24 properties. Another third is controlled by hosts with 25 listings or more. A cottage industry of management companies has sprung up around these short-term rental circuses and Airbnb has been widely accused of exacerbating an international affordable-housing crisis. 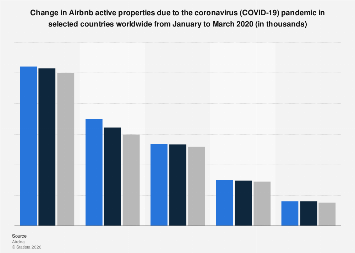 In other news: We hear about Airbnb filing for IPO

As Pandemic hit businesses like Airbnb were hit first because of obvious reasons but the next thing we hear is the news of Airbnb filing for IPO.

The first half of 2020 was bleak for Airbnb, whose platform is used to find and book accommodations in 220 countries and regions around the world. The company reported that through June 30, it incurred net losses of $916 million on revenue of $1.18 billion.s you can see, Airbnb’s second-quarter gross bookings were its lowest in recent history; Q2 2020 put up the smallest bookings result since at least the first quarter of 2017. For a company that had done $10 billion in gross bookings in a single quarter just over a year before, the declines were catastrophic.

But the results are actually worse than that chart shows; Airbnb actually saw gross bookings go negative for a few months. One of the common questions everybody has in mind is, after such a downfall how is the company coming back with such a huge number filing for IPO.

What Airbnb is saying:

“In early 2020, as COVID-19 disrupted travel across the world, Airbnb’s business declined significantly. But within two months, our business model started to rebound even with limited international travel, demonstrating its resilience. People wanted to get out of their homes and yearned to travel, but they did not want to go far or to be in crowded hotel lobbies. Domestic travel quickly rebounded on Airbnb around the world as millions of guests took trips closer to home. Stays of longer than a few days started increasing as work-from-home became work-from-any-home on Airbnb. We believe that the lines between travel and living are blurring, and the global pandemic has accelerated the ability to live anywhere.”

The company has provided statements and proof for the public.

Airbnb plans to list on the Nasdaq under ticker symbol ABNB, with Morgan Stanley and Goldman Sachs as lead managers. It’s unclear if Airbnb plans to raise around $1 billion, or if that’s just a placeholder figure that will be fleshed out more in an amended filing