Lila Games, a US mobile gaming start-up raises $2.8 million in seed round 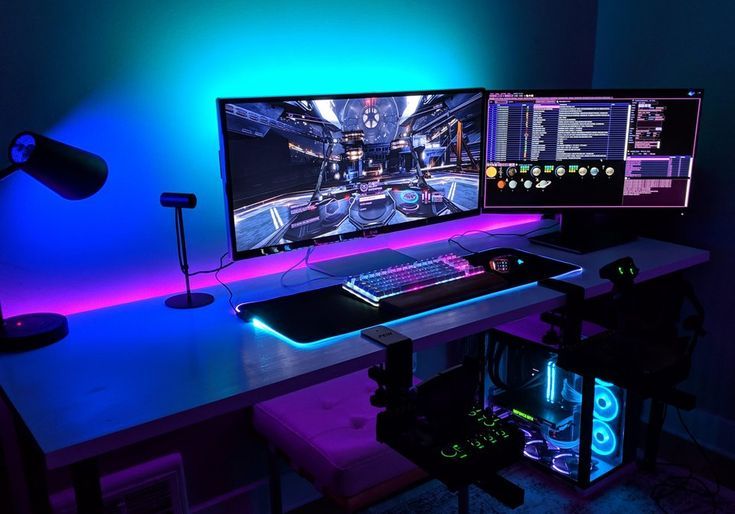 Lila Games is a United States-based mobile gaming company that has recently raised USD 2.8 million in its seed funding round. The company intends to expand its business in India by opening a studio and hiring in the country.

Jens Hilgers, founding General Partner, BitKraft Ventures says that Lila games have an outstanding and robust founding team who is focused on a small and sizable genre having a lot of scope and potential for innovation on mobile gaming platforms. Furthermore, he added that mobile first-shooting is a very new and different genre which carries with itself opportunities to branch out new sub-genres. The market for this game is still young and presents a significant opportunity for F2P games to stand out. 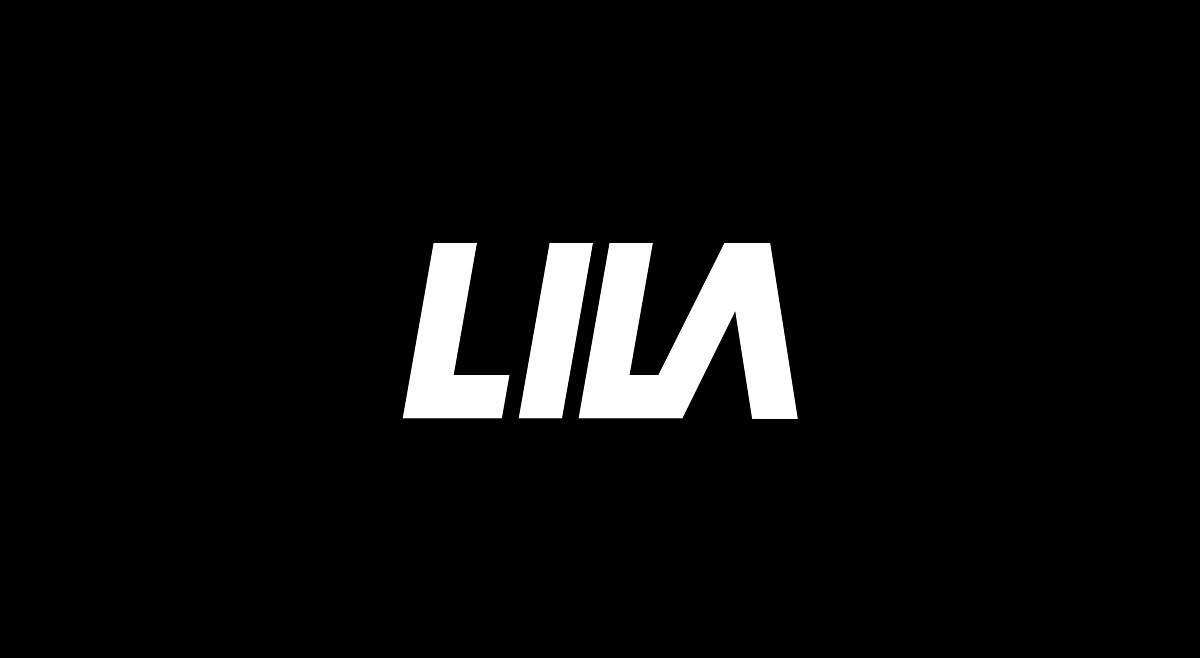 Sources suggest that Lila Games is logging into about 48% of compound annual growth rate in net revenue spike growth in foreign markets since the beginning of 2018. In addition to this, analysis suggests that the Free-to-Play shooter mobile gaming sector is growing exponentially and rapidly across these western markets. Tapping into the Indian market could boost the revenues of the gaming company by three times, says an analyst.

Well, Lila Games is not the only one eying on the Indian gaming potential, another competitor, WinZo is starting to capitalise on the increasingly growing gaming market of India. WinZo has recently deployed funds worth USD 5 million to India’s game development platform. The gaming start-up also raised USD 18 million in its Series B funding round which concluded earlier this year.

Lila Games has a lot of potential to expand their business in India, the level of craze generated by PUB-G Mobile has revealed the gaming potential of the Indian market and if Project B.L.A.C.K is able to reach that level, then there is no looking back for the US-based gaming platform.