PlayerzPot, a fantasy gaming platform raises $3 million in its Series A funding round 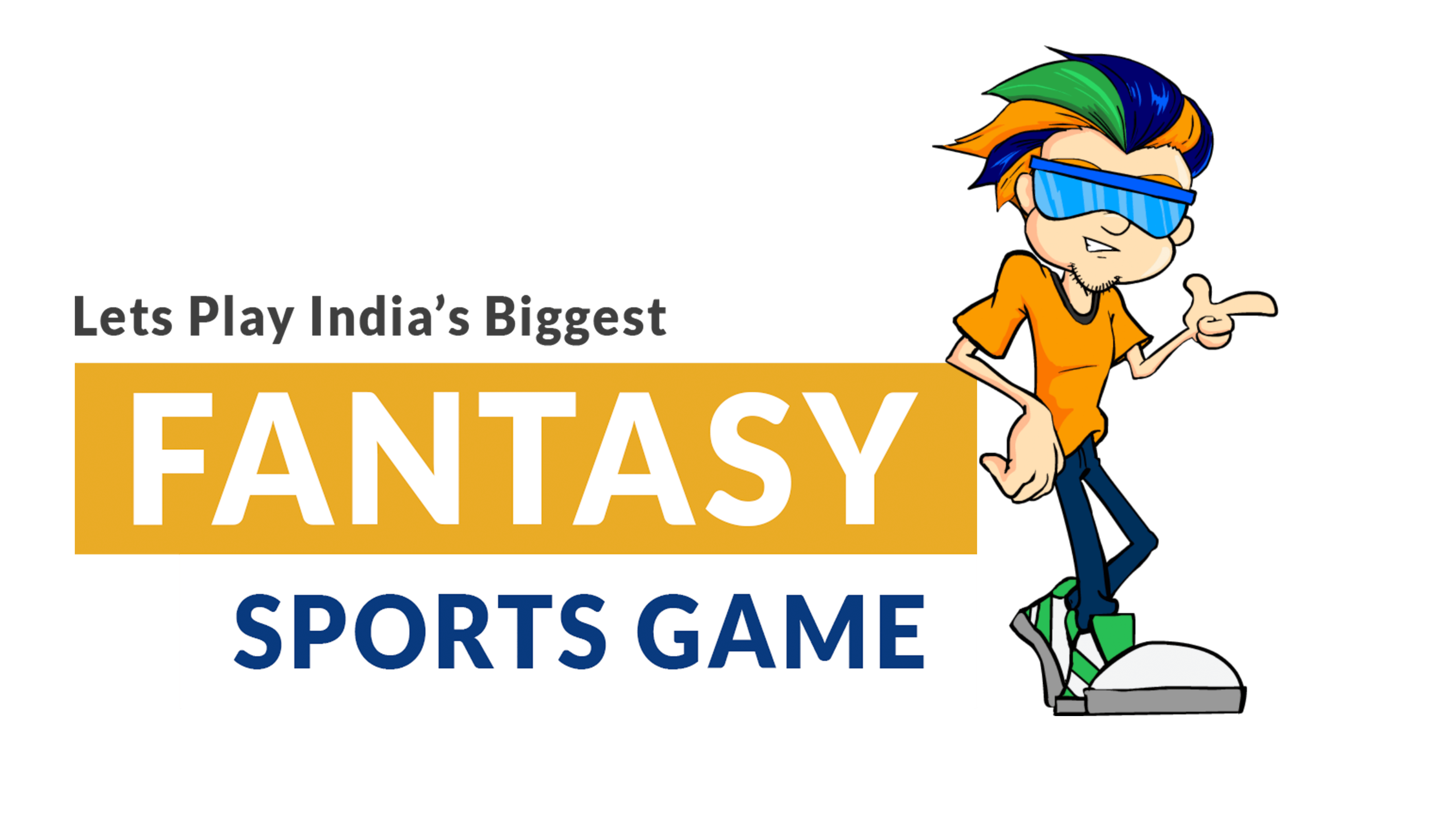 Fantasy gaming has been very popular lately and recently PlayerzPot, a fantasy gaming platform has raised USD 3 million in its Series A financing round.

PlayerzPot is not just a plain fantasy sports platform but a skill-based entertainment and gaming platform that offers one of the best experiences in playing fantasy sports like Fantasy Cricket, Kabaddi and Football.

When asked about the company’s intent towards these newly acquired funds, the spokesperson revealed that the gaming company plans to expand its verticals and introduce new features and concepts to enhance first-class user experience. Furthermore, the company will use these funds in building their brand and making significant advancement in its Resource Management Group.

Yogesh Diophode is the founder of this fantasy sports platform and says that India is an untapped marketplace for gaming and the online gaming industry has been growing at an unprecedented rate in the county and is expected to multiply tremendously over the next two years. In addition to this, he says that these freshly acquired funds will be used to scale up the brand’s name and pave a new path for future innovations and advancements.

Founded back in 2015 by Yogesh Diophode and Mitesh Gangar, the fantasy sports platform has scaled up its business significantly over the past few months of nation-wide lockdown. PlayerzPot has recorded 2 times growth in user base and 3 times growth in revenue generation during the Indian Premier League 2020. According to analysts, the start-up has also revealed that the highest growth recorded by the fantasy sports company is from Tier 2 and Tier 3 cities of India. 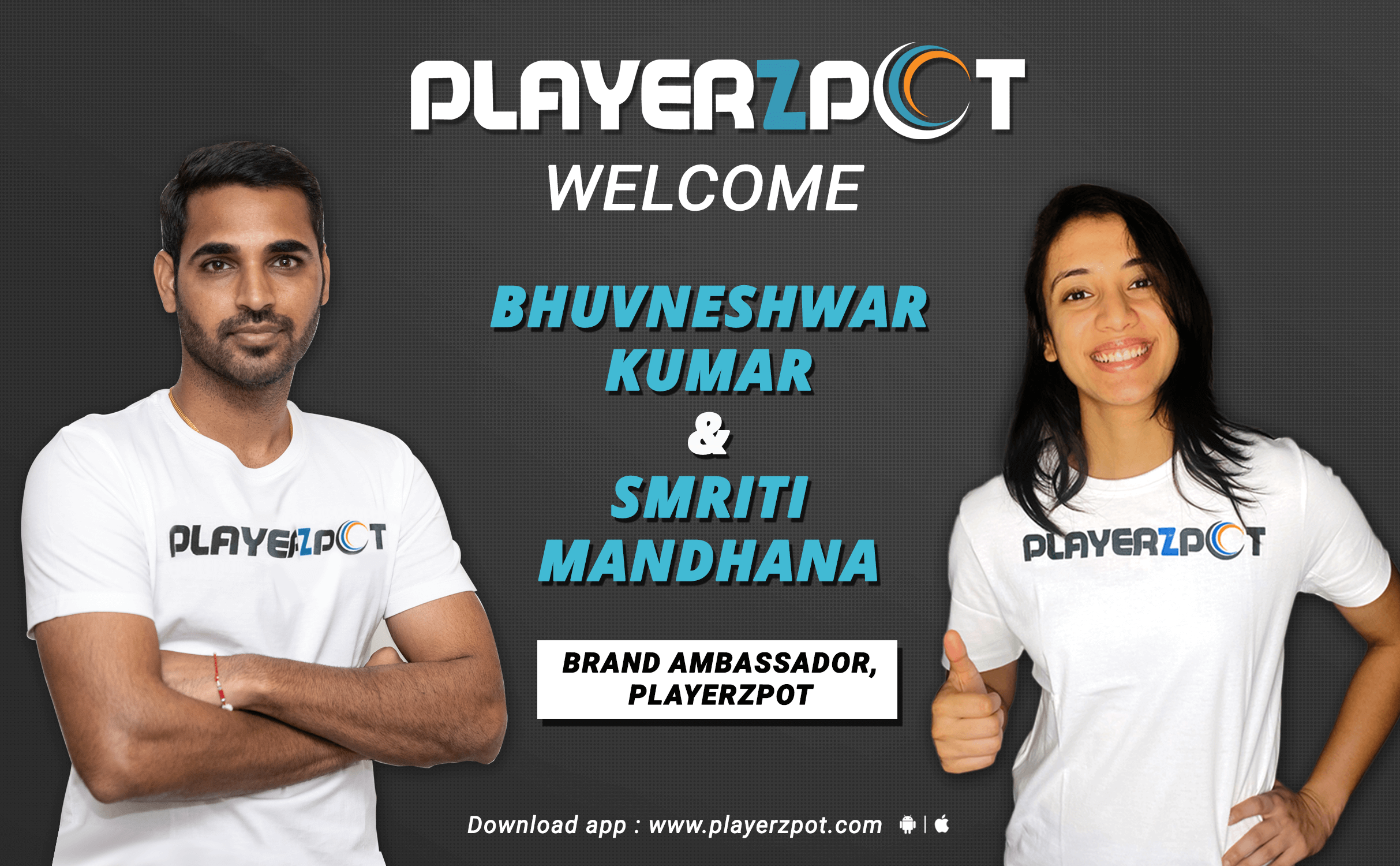 Co-founder Mitesh Gangar mentions in a press conference that through this funding of $3 million, the company aims to get to a leading position in the gaming industry. Mitesh was quite happy to announce that the fantasy sports platform was very well received in Tier 2 and Tier 3 cities, directly reflecting the mettle of the entire company. People enjoy fantasy sports with these growing gaming industry standards and as a company, PlayerzPot intends to become the best destination for skill-based gaming in India and the founders are confident about the bright future of fantasy sports in India, added Mitesh.

PlayerzPot recently on-boarded cricketers: Smriti Mandhana and Bhveshwar Kumar as its brand ambassadors with more than two million active users and its customer-centric approach. The fantasy sports platform offers an immersive gaming experience with an affirmative organic growth rate, intending to tap into the unexplored potential of the Indian gaming sector and become the market leader in this segment.