The European Union proposed Monday that its 27 member nations reinstall Covid-related travel restrictions on the United States and others, sending airline stocks down. 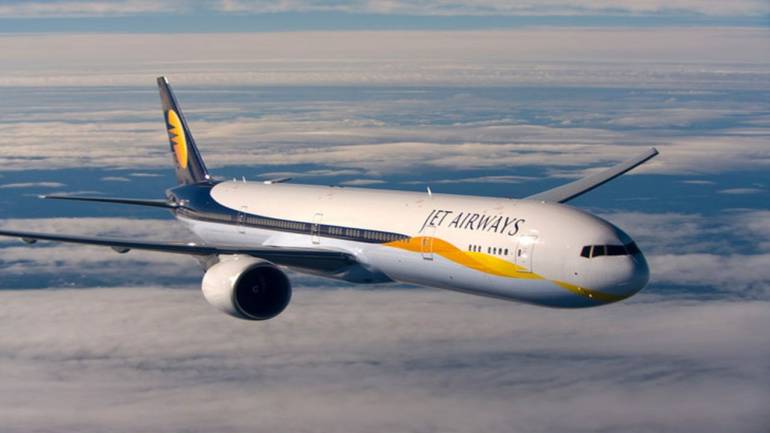 As Covid-19’s delta variant sweeps across Florida, Texas, and Louisiana, the EU is suspending all non-essential travel from the United States. The immunization rates in the southern states are the lowest. As a result, hospitals are overburdened, with ICU beds filling up and oxygen supplies running low.

Covid-related limitations were abolished by the EU in June, just in time for the busy summer travel season. However, the significant rise of Covid cases in the United States prompted the EU to restrict American tourists’ entry to Europe. Because the mandate is nonbinding, Americans should verify the regulations of each country before going.

Kosovo, Israel, Montenegro, Lebanon, and North Macedonia are all subject to the reintroduced EU limitations. Travel restrictions to EU member states for unvaccinated travelers from the aforementioned countries would include quarantine and testing procedures.

United Carriers (UAL) dropped 3% on the stock market today among airlines with European flights. According to MarketSmith chart analysis, UAL stock is trading below its 50-day line, which is trending downward.

As they try to recover from the epidemic, airline stocks have terrible fundamentals. Even as more flights returned this summer, increasing revenue, safety, and retraining expenses have risen dramatically.

The relative strength line for United is falling. It has an RS Rating of 22 out of a possible 99. It has a low EPS rating of 15 since it has lost six consecutive quarters. UAL’s losses were cut to $3.91 per share, while revenue increased by 271 percent to $5.5 billion.