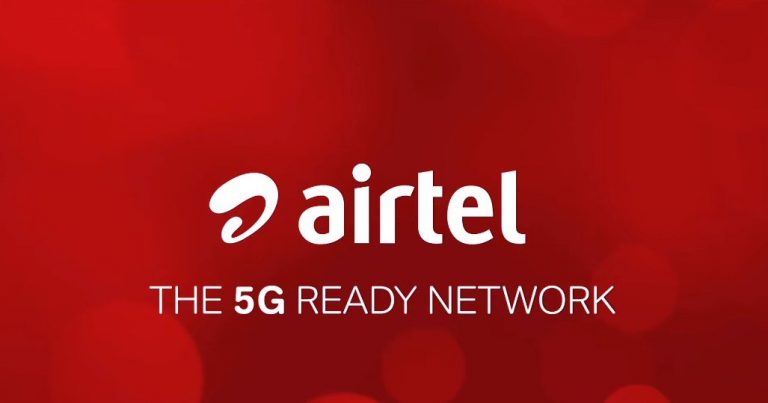 We can all add another payment method ‘Safe Pay’ to the list of options. Airtel claims that it is extremely safe and secure which is all weaponed up to battle against phishing, stolen credentials or passwords, and phone cloning.

Airtel Payments Bank claims to have introduced safety and security with its  ‘Airtel Safe Pay’, a means of protected digital transactions to save its users from online frauds. It is when customers will carry out transactions from UPI (unified payment interface) or net-banking using the Airtel Payments Bank, Airtel Safe Pay will be another fort to protect against online frauds.

This new payment option is believed to protect the customers against stigmas like phishing, stolen credentials or passwords, and phone cloning, that too at no cost.

In a release, a subsidiary of Bharti Airtel Ltd made the following statement-

“As digital payments become the norm, especially in the post-pandemic world, we also have to solve the challenges of frauds that are growing rapidly.

Users are reviewing Safe Pay with a welcoming heart-

Airtel has launched a new feature ‘Safe Pay’ for digital payments for all Airtel Payments Bank customers. It adds another layer of authentication to protect online transactions against cyber and banking frauds.https://t.co/EPIRvm5Z35

Shop on Jumia and pay with Airtel Money Pay !

Introducing ‘Airtel Safe Pay’ a safe way to pay digitally with another layer of payment validation vs industry’s 2-factor authentication norm. Customers making UPI/net-banking payments via @airtelbank need not worry about money going out of their account without explicit consent pic.twitter.com/8fuGdSiqPQ