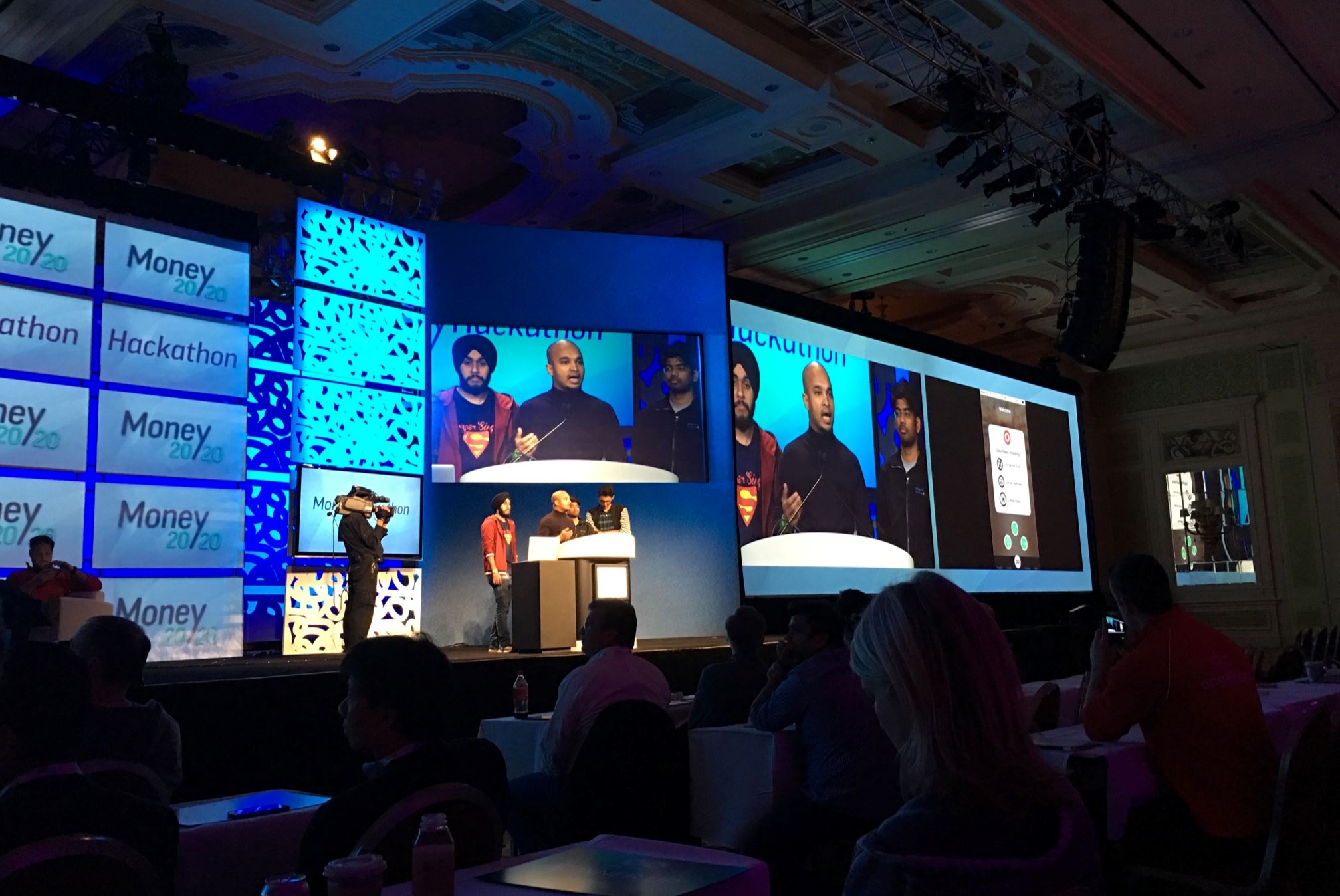 *Akshay Krishnaiah seen here on stage with the team at Money2020.

October 28, 2015, Nevada: PayPal Entrepreneur-In-Residence Akshay Krishnaiah & his all Indian team of Ex-IITians Kamaldeep Singh Thethi, Nikant Vohra & Singhad Tech Elite Rohan Benkar, was named a winner at Money2020’s global hackathon on Monday in Las Vegas. The 24-hour hackathon, which is considered to be the fintech world’s top hackathon, brought together 600 leading engineers from some of the world’s most notable companies and accelerators — including Poynt, Dropbox and YCombinator. The event resulted in a total of 165 projects and leverage technologies ranging from virtual reality to Bluetooth. 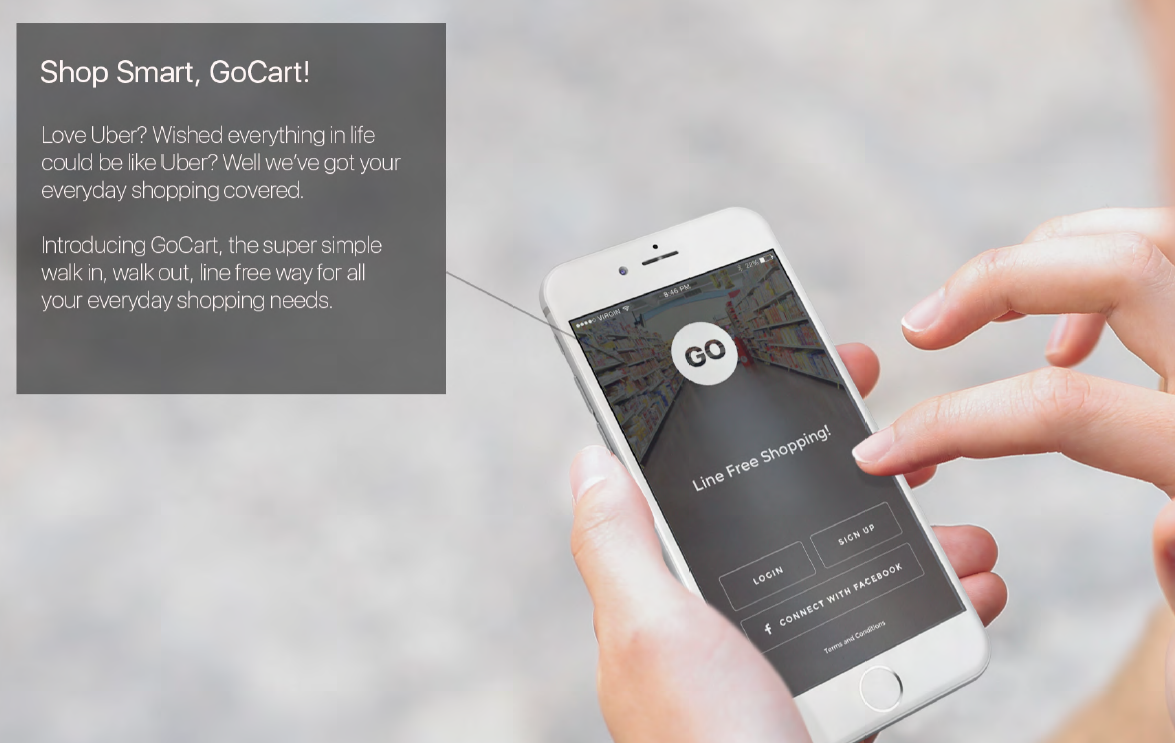 “We decided to take on Mastercard’s hackathon challenge, which was to build a VIP shopping experience by leveraging the power of connected devices and data visualization, said Akshay Krishnaiah, who led the team. “To do so, we built GoCart, which we described as the Uber for everyday shopping.” 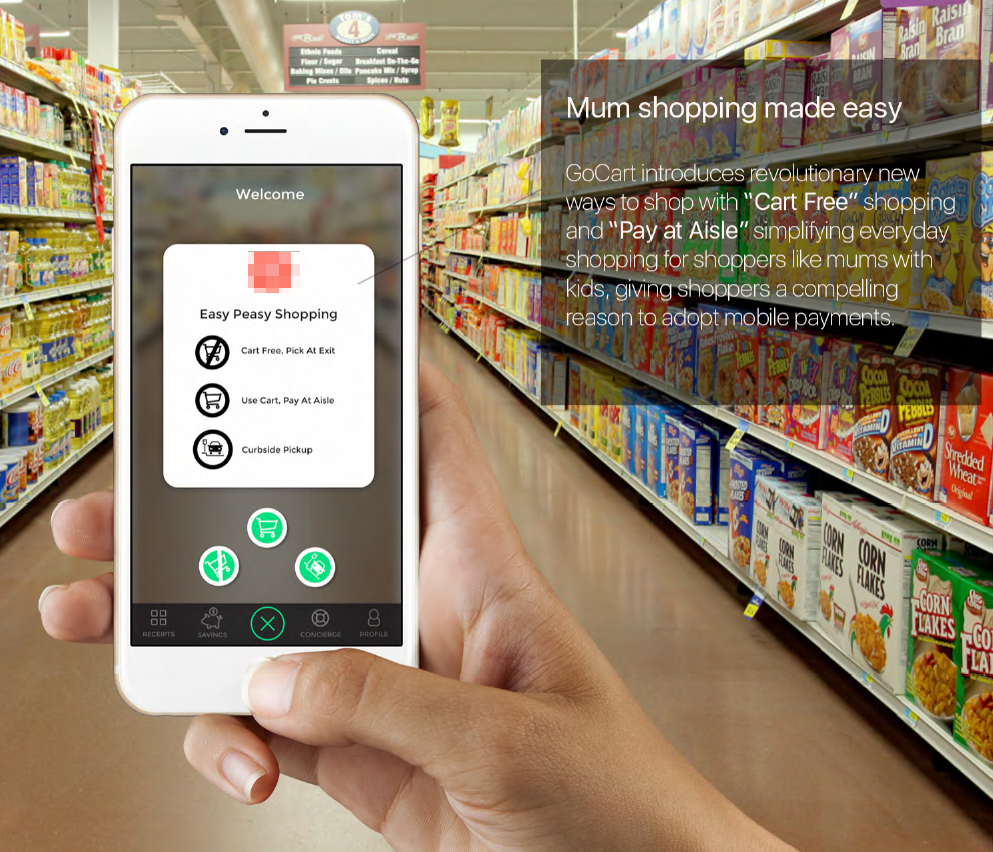 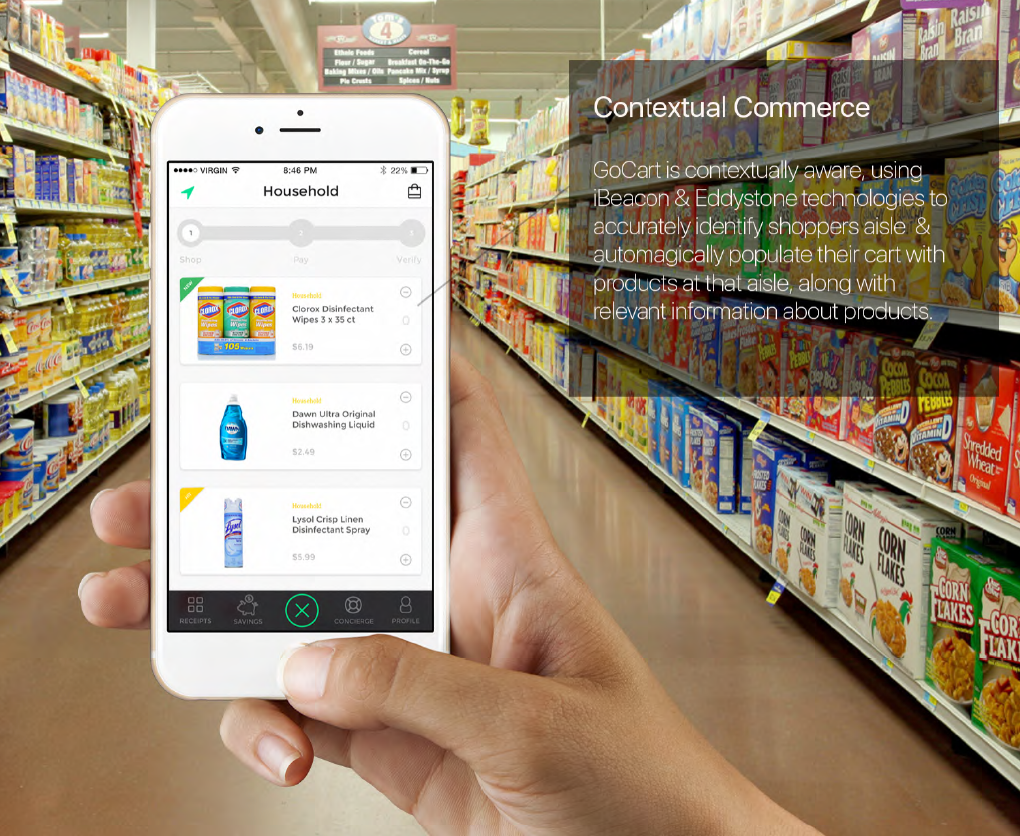 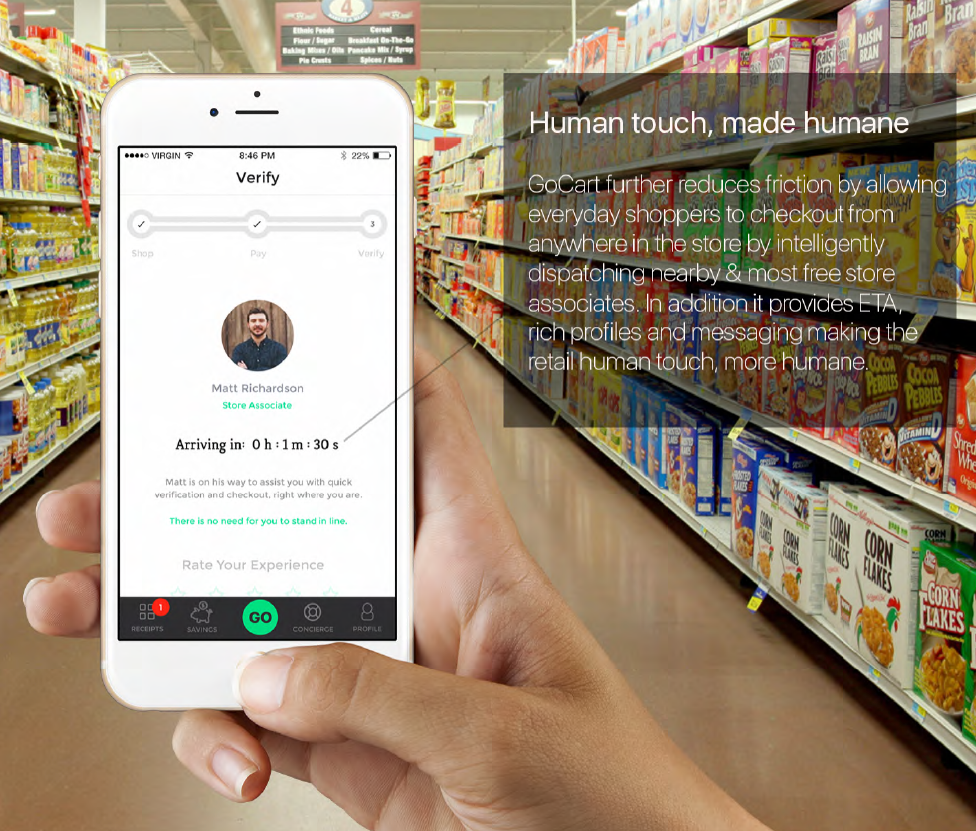 The winning All Indian team, whose pitch was also selected as the audience favorite, was presented with a check of $5,000 from Legendary Entrepreneur Vinod Khosla of Khosla Ventures, along with ten other teams who picked one of 13 challenges posted by various sponsors. The All Indian Team is also invited to the winner’s meet by MasterCard in the coming weeks.