Alexa, Siri, Google Assistant being sued for spying on users

People may finally get to know the truth about one of the most talked-about rumors relating to tech products, should federal courts have their way. Alexa, Siri, and Google Assistant are reportedly being sued on grounds of “spying” on users by listening in to their private conversations. 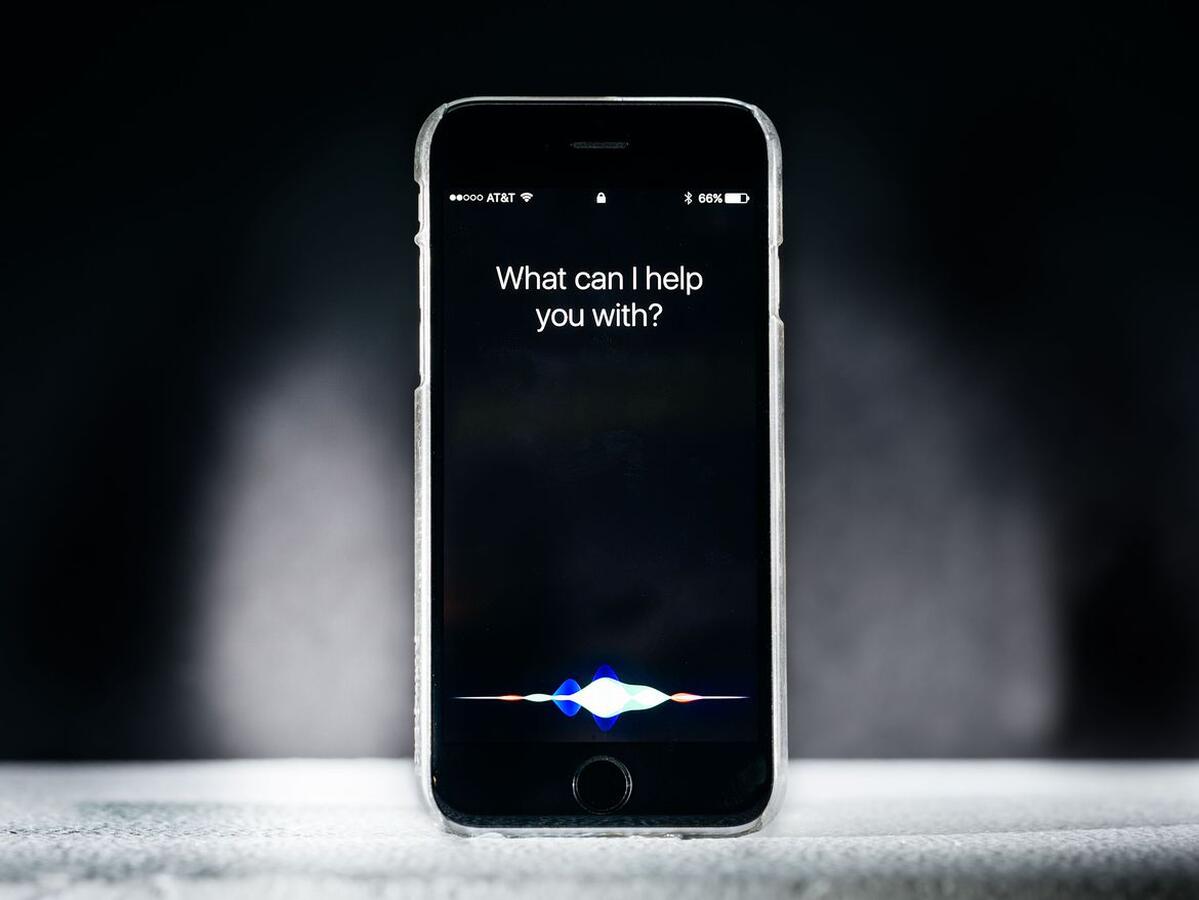 The complaints which form the basis of multiple lawsuits are all centred around false awakening, which refers to the assistant turning itself ON without you saying the keyphrase, “Hey Siri,” “Alexa,” or “Okay Google.” It is believed that many a time, these assistants wake up of their own accord, when they think that they have been called upon. It is said that once they turn themselves ON, they listen in on conversations that were not meant for them, and proceed to record the same and send it to the company.

While the companies behind these gadgets staunchly deny any such discrepancies on their part, all three of these products, which together make up a large chunk of of the global voice assistant market, have often been called out for violating the privacy of their users.

According to the lawsuits, the plaintiffs have apparently witnessed their voice assistant products getting activated even when the wake word was not called out. Also alleged is that these assistants record conversations unannounced and without the consent of their users. The data is subsequently forwarded to third-party contractors, who use the same to target advertisements.

A Realization On People’s Part

Nicole Ozer, ACLU California’s Technology and Civil Liberties Director, has said that these suits represent the fact that people have finally come to realize just how much data these devices collect. She says that this new movement of sorts is a testimony to how people have come to wake up to the fact that “Siri doesn’t work for us, it works for Apple.”

At the same time though, some people also say that while users should have the right to know the risks that come associated with such devices, including the risks of their data being spied upon, seeing as how those around them are also affected by such decisions, it still proves to be a matter of concern.

Meanwhile, it remains to be seen what route the suits take against the makers, considering the fact that no one will probably go to jail, and instead, the companies will only be fined a huge fine.