Microsoft (MSFT) said on Wednesday that it will acquire Clipchamp, an Australian video-editing software firm. 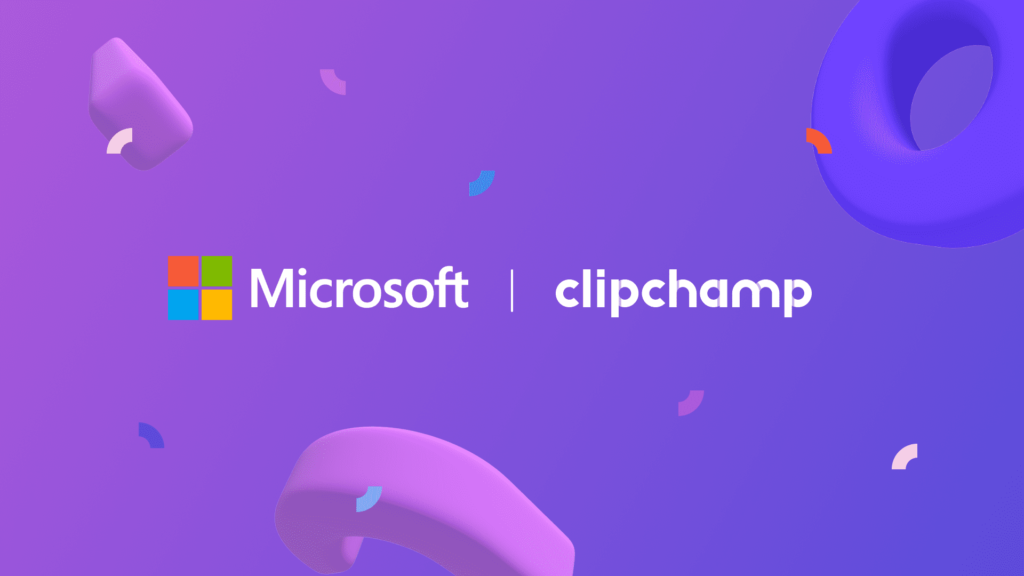 According to Chris Prately, vice president of Microsoft’s Office Group, “Clipchamp is an in-browser video production and editing experience launched in 2013 with a purpose to enable anybody to produce stories worth sharing.”

“Clipchamp’s technological approach combines the ease of a web app with the capacity to process video utilizing a PC’s full computational capability with graphics processing unit (GPU) acceleration, which was previously confined to traditional video applications.”

So, why is Microsoft choosing Clipchamp?

Clipchamp is a perfect match to expand the cloud-powered productivity experiences in Microsoft 365 for people, families, schools, and companies as a web tool that leverages the full power of your PC, according to Prately.

He said, “It’s also a fantastic fit for Microsoft Windows,” which he describes as “a platform for unlimited creation.”

The announcement had little impact on Microsoft shares, which closed at $299.11 on Wednesday, down 0.4 percent at the time of writing. It has increased by 29% in the previous six months as a result of good financial results.

Morningstar analyst Dan Romanoff thinks the firm is a good investment. He said following the firm’s last earnings release in July, “Wide-moat Microsoft continues to benefit from a continuing wave of digital change, which enabled the business once again achieve substantial upside.”

“Microsoft continues to use its dominating on-premises infrastructure to enable customers to simply and at their own pace migrate to the cloud, which we expect will continue over the next five years.”

The stock’s fair value, according to Romanoff, is $325.

According to LinkedIn, Clipchamp was started in 2013, is situated in Brisbane, Australia, and employs 92 people. Ten13 and Tola Capital are among the investors.

Clipchamp said in July that it had 17 million registered users and had been adopted by over 390,000 businesses, an increase of 54 percent year over year. Deloitte, Google, Microsoft, and Zendesk are among the organizations that utilize Clipchamp’s software, according to the company’s website.

In the 9:16 aspect ratio, which works with Facebook’s Instagram Stories and TikTok, the start-up claimed a 140 percent increase in exports. Clipchamp was also used for screen recording and webcam recording. As the epidemic continued in the second quarter, Facebook said that its family of applications had 3.51 billion monthly users, up 12% year over year.

The news comes only three weeks after Adobe announced the $1.275 billion acquisition of Frame.io, a company whose software allows users to comment on films while they’re being edited.

Microsoft has already expressed an interest in video, having discussed acquiring TikTok’s U.S. business last year. TikTok ultimately decided not to through with the purchase. Microsoft also bought Flipgrid, an educational video start-up, in 2018.