Alibaba Group Holding Ltd. revealed a single-digit increase in fourth-quarter revenue, its slowest quarter yet, as its internet services and e-commerce businesses suffered as a result of COVID-19 lockdowns throughout China. 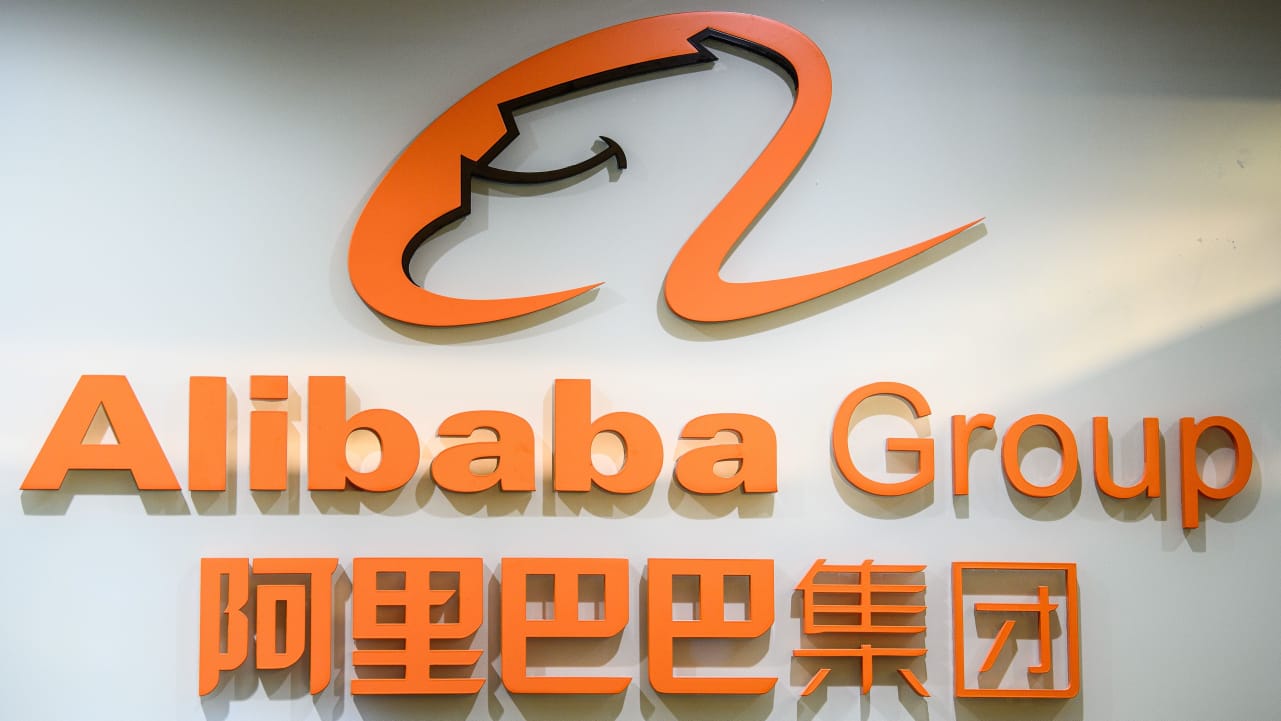 Revenue grew 9 percent to 204.05 billion yuan ($30.3 billion) in the three months ended March, as its core e-commerce platforms Taobao and Tmall experienced supply chain and logistics disruptions, as well as a drop in demand due to COVID-19 outbreaks in March, according to the company.

However, Alibaba’s sales growth exceeded analyst expectations, and its New York-listed shares were up more than 9% in early trading.

According to executives, Alibaba reached 1.31 billion annual active consumers on its platforms during the fiscal year, including more than 1 billion Chinese users for the first time.

The company reported a loss attributable to shareholders of 16.24 billion yuan ($2.4 billion), more so than tripling the same period last year, primarily due to declines in market prices for Alibaba’s equity investments in publicly listed firms.

With the exception of investment-related losses and other items, quarterly profit was 7.95 yuan ($1.25) per American depository share, a 23 percent decrease from the previous year.

Alibaba also stated that it would not issue a fiscal year forecast due to the pandemic’s uncertainties.

Growth at some of China’s largest technology firms has slowed as a result of a regulatory crackdown and COVID outbreaks across the country, which have resulted in lockdowns and strict COVID control measures in major cities such as Shanghai.

However, regulatory pressures on Chinese technology firms may be easing after more than a year of regulatory crackdowns, during which fines for antitrust violations were handed out and regulators tightened their scrutiny of how tech firms operated.

Last week, Chinese Vice Premier Liu He stated that China would support technology companies seeking to list both domestically and internationally, as well as the healthy development of the platform economy.

The continuous crackdown had taken a heavy toll on publicly listed Chinese technology companies, wiping billions off their market value. Alibaba’s stock price in the United States has fallen by 61 percent in the last year.