Alibaba Group Holding Ltd. shares fell as much as 4.3 percent to a new low in Hong Kong on Thursday, continuing a selloff in Chinese internet titans after Beijing imposed new controls on the industry. 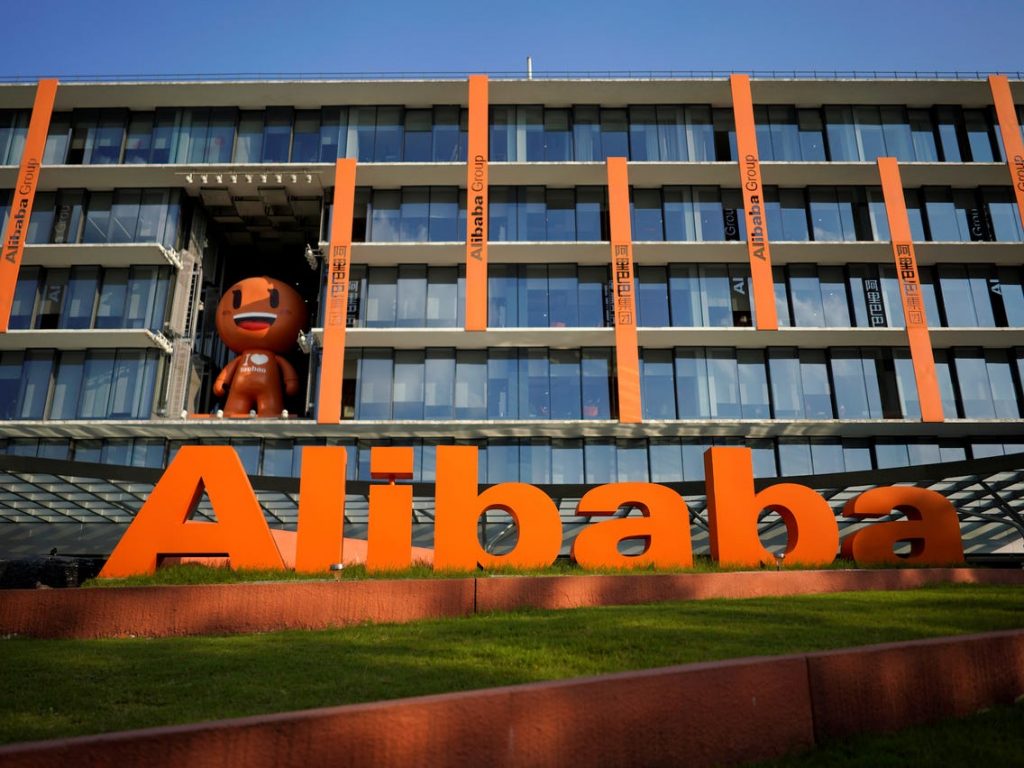 China said it is examining separate measures to better protect the rights of drivers who work for internet firms and to strengthen control of the live streaming industry. Shares fell as a result.

Tencent Holdings Ltd. executives indicated on a post-earnings conference call that the government can make pretty significant adjustments to how firms utilize data for advertising, which dampened sentiment for China’s largest advertising platform.

Alibaba’s stock has dropped 29% in Hong Kong this year, compared to a drop of just under 7% for the Hang Seng Index. Its New York stock exchange listing, which has been active since 2014, is down approximately 26% for the year.

Some foreign fund managers, like Cathie Wood, have sold their Chinese stock holdings in recent months as a result of the selloff. In fact, some investors are reconsidering their allocations to Chinese assets entirely.

The Hang Seng Index plummeted as much as 2% on Thursday, while the Hang Seng IT Index, which includes several Chinese tech heavyweights, sank to its lowest level since its creation in July 2020.

Tencent’s shares fell 1% at lunchtime in Hong Kong, reversing previous gains of up to 3.4 percent, as its warnings for further regulatory restrictions on the business overshadowed second-quarter profits that surpassed expectations.

Food-delivery behemoth Meituan, among other tech firms, fell as much as 7.2 percent, mirroring a similar decline in ride-hailing business DiDi Global Inc. in the United States. Kuaishou Technology, the world’s largest video streaming company, fell by as much as 4.6 percent.

So far this year, the Chinese internet giant’s American depository revenues have dropped by more than 25%. Tencent Holdings Ltd.’s ADRs plummeted 4.1 percent to $55.15, the lowest level in more than a year, on Tuesday.

Some of the most popular Alibaba stock bets were bearish put options, which were based on the stock price falling even lower. According to Cboe Global Markets statistics, put contracts related on Alibaba shares hitting $170 were among the most popular options. A trader can use put options to sell shares at a specified price at a later date.

According to Shine Gao, fund manager at Taicheng Capital Management Co., the latest steps are incremental, but investors are not yet at a stage where they “will cease to price in any further additional policies.” “Even if the worst is passed in terms of new restrictions for major internet corporations, we should anticipate their growth to slow.”