Nvidia’s revenue for the second fiscal quarter of 2022 exceeded Wall Street estimates and set a new record. The business made $6.507 billion in sales, up 68 percent from the same quarter a year ago, while gaming revenue increased by 85 percent to $3.06 billion. 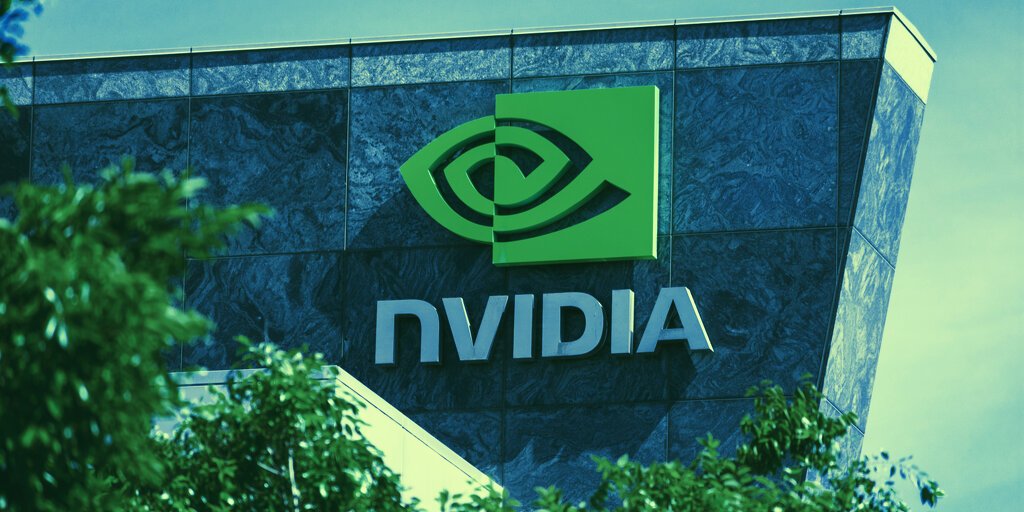 While Nvidia has its fingers in a lot of pies, gaming is its main source of revenue. Since the first cards were released last year, demand for Ampere goods has skyrocketed, and their high selling price is helping to boost the company’s bottom line. The popularity of the Nintendo Switch, for which Nvidia supplies the Tegra X1, is also helping to improve game sales. In addition to the year-over-year rise in sales, the sector increased by 11% over the prior quarter.

For the quarter, Nvidia’s dedicated Crypto Mining Processor (CMP) line generated $266 million in revenue. While this is an increase from the previous quarter’s $150 million, the firm forecasted CMP sales of $400 million in Q2 FY2022. Colette Kress, Nvidia’s CFO, stated that CMP sales will make a “limited contribution” in the future.

Nvidia’s data center business also hit an all-time high of $2.37 billion, up 35% year over year, while the professional visualization sector increased by 156% to $519 million.

However, not every industry saw growth; revenues of $152 million in the car market were down from the previous quarter. Despite the fact that it was still up 37% year over year, the pandemic had a catastrophic impact on the Car sector last year.

Nvidia anticipates revenues to reach $6.80 billion in the third quarter, down 2% from the previous quarter, and gross margins to fall to 65.2 percent. In after-hours trading, the company’s shares were up 2%.

CEO on the earnings call

“I would assume that we would see a supply limited situation for the overwhelming duration of next year,” CEO Jensen Huang said during the company’s earnings call, referring to graphics card supply concerns.

Jensen Huang, speaking on the call, stated that card shortages are anticipated to persist for the majority of 2022. “I would foresee a supply limited scenario for the overwhelming part of next year,” said Nvidia CEO Jensen Huang. “A lot of it has to do with the high demand,” he explained.

Nvidia’s sales hit an all-time high of $6.5 billion in the prior quarter, with the gaming division accounting for about half of it. Although a recent hack may recover 70% of LHR cards’ unlocked hash rates, the business stated that 80 percent of the new Ampere devices it sold were Low Hash Rate (LHR) variants, implying that gamers, not miners, bought the majority of the cards. Furthermore, sales of the Crypto Mining Processor (CMP) series fell short of Nvidia’s forecasted $400 million.

Scalpers and their bots continue to be an issue for people wanting to upgrade, in addition to chip shortages, tariffs, excessive demand, and other production problems. Retailers are attempting to curb the practice, but individuals seeking to make a fast profit frequently find a way to get around them.

Analysts predicted that the chip scarcity would last until 2022 at the start of the year. The year 2023, according to Flex, the world’s third-largest electronics contract maker, is a more feasible timeline. Chip delivery timeframes have surpassed the previous high of 20 weeks. If you’re hoping to buy a car, the news isn’t all terrible; the chip scarcity in the auto sector to ease in the coming months.