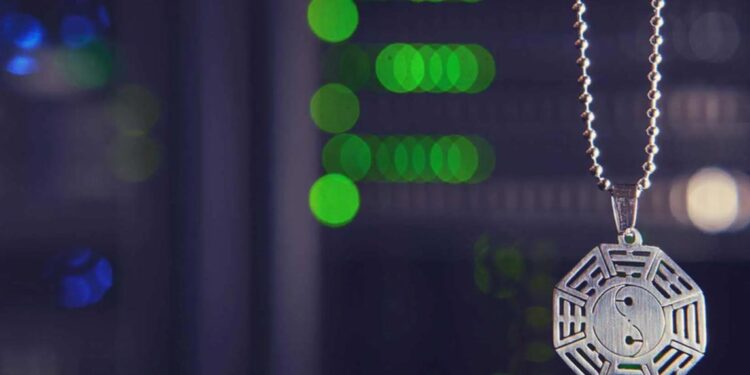 Alibaba Group Holding and Tencent Holdings have dubbed their non-fungible token (NFT) offerings as “digital collectibles,” as Beijing keeps a wary eye on the emerging virtual asset market, which it sees as a potential enormous bubble.

A search for “NFT” on Alibaba’s digital flea market Xianyu yields no results. However, a Google search for “digital collectibles” revealed about a dozen items for sale.

Meanwhile, all of the things available on Huanhe – Tencent’s NFT platform launched in August – are now referred to as digital collectibles.

Tencent said in a statement that “we do not tolerate any illegal activities, including those related to cryptocurrencies,” and that Huanhe barred the transfer of digital products between users.

NFTs are data units maintained on a blockchain that ensure that each digital asset is distinct, unchangeable, and safe.

Because NFT-based digital things are authenticated through a decentralised blockchain system, they may be owned in the same way that physical items can — a feature that makes NFTs attractive for exchanging collectibles and mementos.

Alibaba and Tencent’s rebranding efforts mirror their efforts to avoid any potential dispute with Beijing, which is still waging a broad drive to “prevent irrational capital expansion” and address “barbarous growth” in China’s technology sector.

According to a tweet sent on Saturday by Colin Wu, a renowned writer who writes about blockchain and cryptocurrency, “Chinese regulatory authorities are boosting their supervision of NFTs” and have spoken with Big Tech companies about this industry.

While China has cracked down on the trade and mining of blockchain-based cryptocurrencies, NFTs have remained a grey area.

Last month, a Chinese state-run tabloid warned of a potential NFT bubble, just as China’s Big Tech companies, such as Alibaba and Tencent, began to dabble in this new digital asset market.

According to an article published by the Securities Times, a national financial newspaper supervised by the Chinese Communist Party mouthpiece People’s Daily, “it is common sense that there is a huge bubble in NFT transactions” and that “many buyers only focus on NFT as a format instead of the artwork or asset itself.”

As proof of an overheated NFT market, the report referenced Chinese cryptocurrency entrepreneur Justin Sun’s purchase of a digital avatar for US$10.5 million in September, as well as the record-breaking selling of digital photo collage Everydays – The First 5,000 Days for US$69.34 million in March.