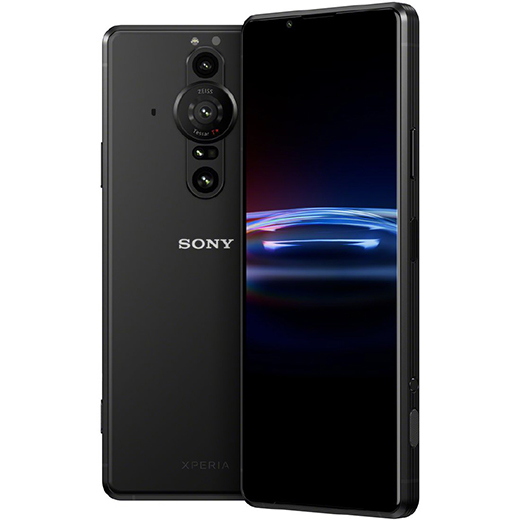 Sony is poised to compete for smartphone camera dominance with a new camera-first 5G phone, the Xperia Pro-I. Sony wants to join in the mix with the Xperia Pro-I, less than 12 hours after the Google Pixel 6 and Pixel 6 Pro reviews began to circulate online, and all the photography fans attempting to establish if the Pixel 6 Pro or the iPhone 13 Pro Max has the greatest smartphone camera.

The “I” in the Xperia Pro-I stands for imaging, a nod to Sony’s popular Alpha mirrorless interchangeable lens cameras and professional video cameras rather than point-and-shoot camera model names like the Sony RX100 VII (Mark 7).

At least, that’s what Sony executives who briefed media before the event told us. The camera technology on this gadget is clearly the star of the show, thus it’s quite reasonable to think of the Xperia Pro-I as a camera that also happens to be a phone.

However, DPReview points out that while this 1-inch sensor has a total resolution of 20 megapixels, the Xperia Pro-I only uses a portion of it, resulting in a 12-megapixel image on this device.

Sony isn’t the first to integrate a 1-inch sensor in a phone, which is unusual. Sharp’s Aquos R6 and Panasonic’s CM1 both featured one when they were launched earlier this year. The Sony Xperia Pro-I sports three 12-megapixel cameras on the back (a primary, ultrawide, and telephoto) and one 8-megapixel camera on the front.

While these cameras appear to be low-resolution, the Sony official was quick to emphasize that they had fewer but bigger (2.4m) pixels, which catch more information, have a wider dynamic range and have a deeper depth of field. The corporation appears to be convinced that it does not need to seek larger megapixel counts like its competitors.

The rear cameras of the Xperia Pro-I are equipped with three Zeiss glass lenses. It’s main 24mm lens includes a dual aperture (f2.0/f4.4) that allows you to swiftly modify the depth of field to generate “genuine bokeh,” as opposed to the artificial software-created bokeh look that other phones make.

The Xperia Pro-I features the same BIONZ X image processor as Sony’s A9 professional mirrorless camera for sports, allowing it to shoot burst pictures at up to 20fps, similar to Sony’s latest smartphones such as the Xperia 1 III.

This is a remarkable smartphone camera that can autofocus quickly and track human and animal eyes in real-time in both stills and films. In terms of movies, Sony says that the Xperia Pro-I is the world’s first smartphone capable of recording 4K films at 120fps and preserving all 120 frames.

While other smartphones can shoot 4K films, they frequently compress the frames into a smaller file, limiting your post-production options.

However, Sony’s goal with the Xperia Pro-I is to deliver a device that can do everything, combining the quality of a specialized point-and-shoot camera with the thin (0.35-inch) 5G phone. The Sony Xperia Pro-I will be available for preorder on October 28, 2021, at 10:00 a.m. ET.