All you need to need to know about MicroVision, Inc. (MVIS)

The firm was established in 1993 and is based in Redmond, Washington. 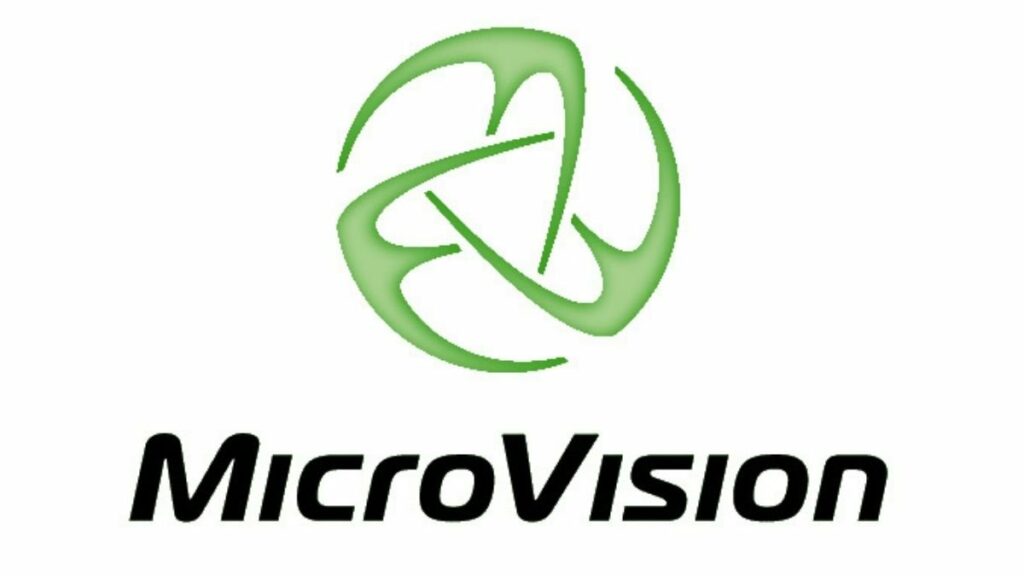 Sumit Sharma, the CEO of MicroVision, was hired in February 2020. Prior to that, he worked for Alphabet’s (NASDAQ: GOOGL, GOOG) Google and held several positions at the firm.

The market capitalisation of the firm is $2.59 billion.

In the last year, MicroVision, Inc. (NASDAQ: MVIS) stock has returned 882 percent to investors. It comes in ninth place on our list of the top 10 WallStreetBets meme stocks that hedge funds are betting on. The firm manufactures and distributes lidar sensors, which are utilised by automobile manufacturers. It just became a member of the Russell 2000 Index. Because of this, the stock is one of the most popular on Reddit boards, and it was one of the top gainers in the technology market in early June. The firm’s stock price surged 25% in seven days leading up to June 11 before taking a pause.

MicroVision, Inc. (NASDAQ: MVIS) stated on June 21 that it has agreed to a $140 million at-the-market equity facility with Craig-Hallum Capital Group. The funds raised would be utilised for general business objectives.

It has also agreed to collaborate with Microsoft (MSFT) on the Hololens project. While this is a significant accomplishment, it is not the same as a contract for autonomous cars. The potential use of lidar in self-driving vehicles is a significant driver of MVIS stock.

Despite the fact that the Reddit forums are full of mentions about Tesla, Inc. (NASDAQ: TSLA), Palantir Technologies Inc. (NYSE: PLTR), Apple Inc. (NASDAQ: AAPL), and Shopify Inc. (NYSE: SHOP), there is still a lot of investor interest in United Microelectronics Corporation (NYSE: UMC), one of Reddit’s WallStreetBets meme stocks.

Insiders own 1.23 percent of MicroVision, Inc.’s total issued shares, while institutional investors own 18.67 percent, with a float of 18.9 percent. The company’s largest stakeholder is Vanguard Group, Inc. (The), with 157 institutions owning equity. The business had about 6.58 million shares (or 4.17 percent of all shares) valued at $122.08 million as of March 30, 2021.

Blackrock Inc. is the second largest institutional position, accounting for about 1.66 percent of outstanding shares with 2.63 million shares. These shares were worth $48.72 million at the market price on March 30, 2021.

With 1.2 million shares worth more than $32 million, Chicago-based investment company Citadel Investment Group is the largest stakeholder in MicroVision, Inc. (NASDAQ: MVIS) among the hedge funds tracked by Insider Monkey.

In comparison to the industry in which it competes, MicroVision, Inc. has lagged its competitors in terms of share price. MicroVision, Inc. (MVIS) shares have risen +165.05 percent in the previous six months, with a year-to-date growth rate of -70 percent compared to -1.6 percent for the industry. Analysts, on the other hand, are lowering their growth forecasts for fiscal year 2021. Revenue is expected to drop -150 percent this quarter and then -100 percent the next quarter. Revenue will grow 34.3 percent over the previous financial year, according to the rating companies’ forecasts.