In an in-depth interview with the BBC at Google’s Silicon Valley headquarters, the company CEO Sundar Pichai discussed a variety of issues, including the threat to the free and open internet and his thoughts about artificial intelligence (AI). 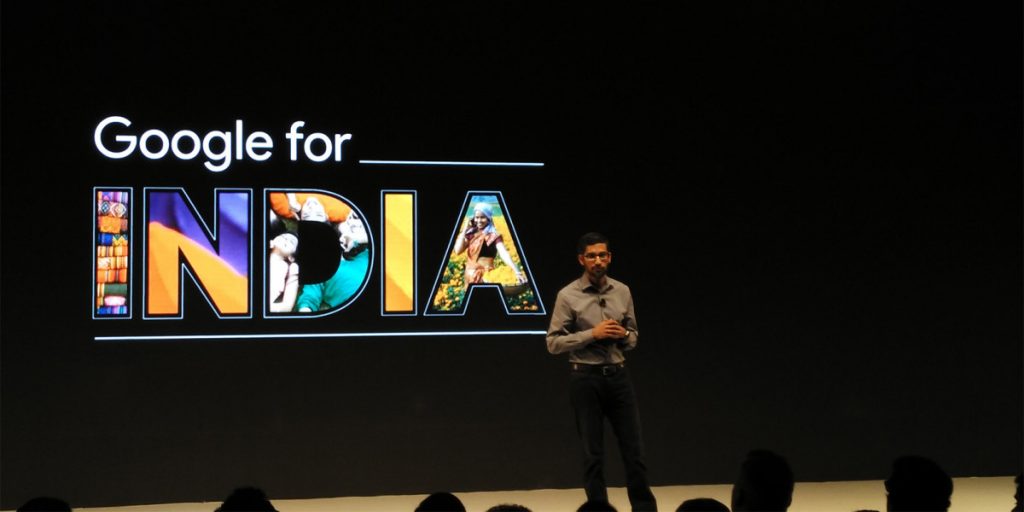 Sundar Pichai confessed that he was “envious” of Jeff Bezos, the creator of Blue Origin and Amazon, for his July 20 space voyage, which would take him and his brother, Mark Bezos, to the edge of space.

In a videotaped interview with the BBC, Google CEO Sundar Pichai said of Bezos’ 11-minute trip to orbit, “Well, I’m jealous, a bit,” adding that he would want to see Earth from space.

When did he last cried?

When asked when he last wept, he replied, “I don’t remember.” “During COVID, seeing the mortuary trucks parked all over the world. Also, have a look at what’s transpired in India in the last month.”

In the months of mid-April to May, India saw a terrible second wave, which killed hundreds of people and resulted in pictures of dead bodies washing up in the Ganga River and being burned around the clock circulating on the Internet.

Pichai stated that he does not frequently update his passwords. Instead, he employs “two-factor authentication” to provide several levels of security since it is more dependable than regularly changing passwords.

“I am continuously changing and trying out every new phone and I’m testing it out all the time,” Pichai added, admitting that he uses more than 20 phones.

“I see it as a path of personal responsibility,” the 49-year-old stated when questioned about his time policy for teenagers. He goes on to say that he encourages kids to create their own tech limits.

Artificial intelligence is, according to him, is the most important technology that humanity will ever develop and work on. It’s like that if you think of fire, electricity, or the internet. But I believe it is far deeper,” added Pichai, the CEO of Alphabet, the parent company of Google.

Pichai said that the free and open internet “is being challenged” when asked if the Chinese model of internet surveillance is gaining momentum.

“None of our main products and services are available in China,” he continued, without directly addressing China.