All you need to know about Madhabi Puri Buch

Madhabi Puri Buch has been adorning the headlines as she becomes the very first woman to be appointed as the head of Securities and Exchange Board of India (SEBI). She is appointed for a term of three years. This marks yet another stellar achievement on the front of woman empowerment as the glass ceiling is slowly breaking away to reveal better and vast skies for women to saor high. Prior to this, Buch was a SEBI Whole Time Member, and had also been nominated to head a new technology committee set up by SEBI. Portfolios associated with surveillance, collective investment schemes, and investment management were handled by Buch during her tenure at the Securities and Exchange Board of India (SEBI). Buch has a vast wealth of experience to her credit which makes her the perfect fit for this crucial role. Read along to know more about the new chairperson of the capital markets regulator. 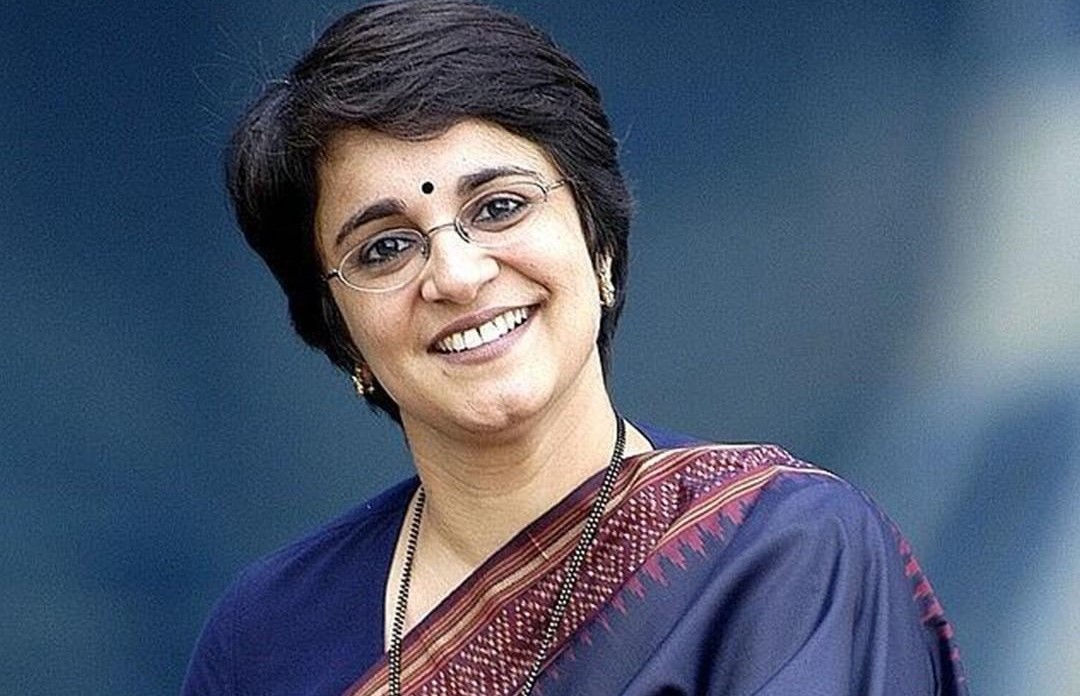 Who Is Madhabi Puri Buch?

When accomplishments and experience walk a step ahead, the person hardly needs any further introduction or description. Buch kickstarted her career with the ICICI Bank, eventually adorning the role of the managing director and CEO at ICICI securities. She held the position from February 2009 till May 2011. Before she joined ICICI, Buch had also worked with an NGO. This adds double sweetness to her new milestone as this makes her not just the first woman to head the markets regulator but also the very first woman from the private sector to work at the regulator.

Buch has several feathers in her crown, which adds to the high expectations pegged to her appointment. Buch joined the Greater Pacific Capital LLP after leaving Singapore in the year 2011. She also founded the Agora Advisory Pvt Ltd. In addition to this, she also spent three years working at the New Development Bank in Shanghai.

Buch also has a stellar record when it comes to education as she holds a management degree from the prestigious Indian Institute of Management, Ahmedabad. She is also an alumni of the prestigious St. Stephen’s College, New Delhi from where she attained a degree in Mathematics. Madhabi Puri Buch will be the successor to Ajay Tyagi, whose tenure as the SEBI chairman came to an end today. Applications were invited for the post by the finance minister from the month of October.