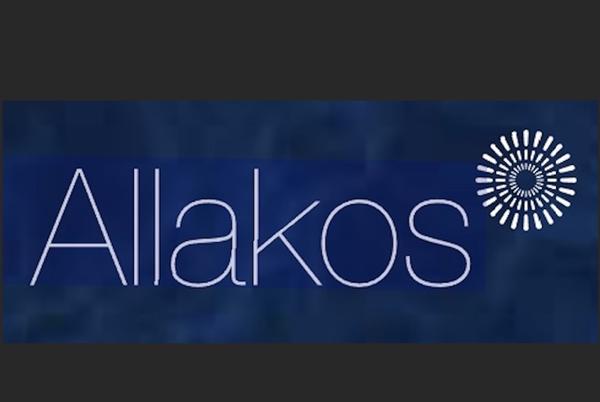 Shares of Allakos (NASDAQ: ALLK) are crashing 88% lower as of 10:17 a.m ET on Wednesday. The huge decline came after the company announced results from its phase 3 Enigma 2 and its phase 2/3 Kryptos clinical studies evaluating lirentelimab.

However, the shares recovered some lost grounds in the aftermarket session. The stocks were down 89.87% to US$8.55 but climbed up from Tuesday’s close by 11.46% to US$9.53 in after-hours trading.

The crash came after the company announced the results from its “Phase 3 Enigma 2 and Phase 2/3 Kryptos clinical studies” to assess lirentelimab, which failed to meet the co-primary endpoints.

Allakos admitted that the results were surprising, but Chief Medical Officer Craig Paterson said that the company will look at the data and consider other ways to move forward in potential treatments including atopic dermatitis and asthma, among others. Nevertheless, investors were counting on positive results, and that explains why the stock has fallen so hard.

However, Allakos didn’t see a statistically significant improvement in symptoms reported by study patients. One study showed that a score that takes six different symptoms into account didn’t produce meaningful improvement compared to placebo over 23 to 24 weeks. While the second saw the similarly weak performance on the patient dysphagia symptom questionnaire, which measures patients’ difficulty swallowing foods or liquids.

Unsurprisingly, ALLK stock was quick to react very poorly to this news. As of this writing, shares have shed nearly 90% on astronomical trading volume. After spending the week hovering around $82, shares plunged to less than $10 apiece before the morning was over.

The poor results led to the stock’s free fall.

In the Enigma 2 study, patients who received a placebo reported a “greater change in the six-symptom total symptom score (TSS) than those who received lirentelimab.

Allakos executives didn’t try to spin the results as positive. CEO Robert Alexander said, “We are deeply disappointed that the studies did not achieve their symptomatic endpoints.” Chief medical officer Craig Paterson called the results “surprising and disappointing.”

Medical officer Craig Paterson said the company will continue to analyze the data from the studies to find a way forward for lirentelimab. Allakos also plans to continue its research on a subcutaneous version of the drug for treating atopic dermatitis, asthma, and chronic urticaria.

Overall, the stock has a Hold consensus rating based on 3 Buys, 5 Holds, and 1 Sell. The average Allakos price target of $148.50 implies 1,636.84% upside potential to current levels. Shares have fallen 94.3% over the past year.