AlphaICs bags $8 Million funding in Series B round 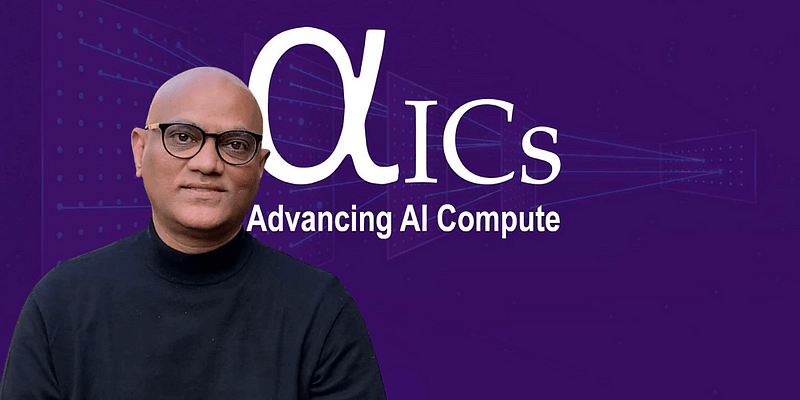 AlphaICs is a California-based start-up that capitalises on Artificial Intelligence advanced computing systems. Most recently, the start-up has announced to have raised USD 8 million in its latest Series B funding round led by Switzerland-based Emerald Technology Ventures and Hyderabad-based early-stage Venture Capital firm, Endiya Partners.

Founded back in 2016 by Vinod Dham, Nagendra Nagaraja and Prashant Trivedi, AlphaIcs deals with advance Artificial Intelligence computing with its patent technology which is called RAP or Real AI Processing. These high-tech AI-based computing systems have the capability to revolutionise the autonomous systems, according to the company’s official website.

When asked about the latest funding, the company mentions utilising the funds to develop their software stack and build Edge computing solutions for their target markets, as mentioned in a report by Live Mint. The start-up deals with Edge computing Artificial Intelligence Chips which deliver phenomenal high performance.

According to several reports, it has been confirmed that with the current investment, Emerald Technology Venture’s Director, Michal Natora will join the AI-based AlphaICs’ board of directors.

Speaking about the funding, Pradeep Vijram, Chairman and Chief Executive Officer, AlphaICs says that the company’s innovative architecture will enable system integrators to create Artificial Intelligence-based computing solutions within a short time to market. He further added that this will be possible while staying within thermal constraints and systems cost.

The company has also confirmed that it will be introducing AI-based co-processors in the market for developers to create vision-based applications. CEO Vajram also added to his statement that the company is working with strategic global partners to bring innovative solutions to different markets including surveillance markets, industrial markets and automotive markets.

As mentioned in the company profile on CrunchBase, AlphaICs has till date raised total funding worth USD 10.5 million in over three financing rounds. The company is currently backed by the likings of 11 global investors with Emerald Technology Ventures and JSR Corp. being the latest addition to the list.

Sateesh Andra, Managing Director, Endiya Partners mentioned in a statement that Edge computing Artificial Intelligence applications in the consumer market include wearables, smartphones, sensors, robots and cameras among other sectors. He further added that AlphaICs RAP technology accelerates learning task on device and inferencing, rather than in remote data centres. Thus, it benefits the market with low latency, data privacy, costs and security, according to a report by Live Mint.