Facts And Quotes of The Legendary Amar Bose of Bose Corporation ! 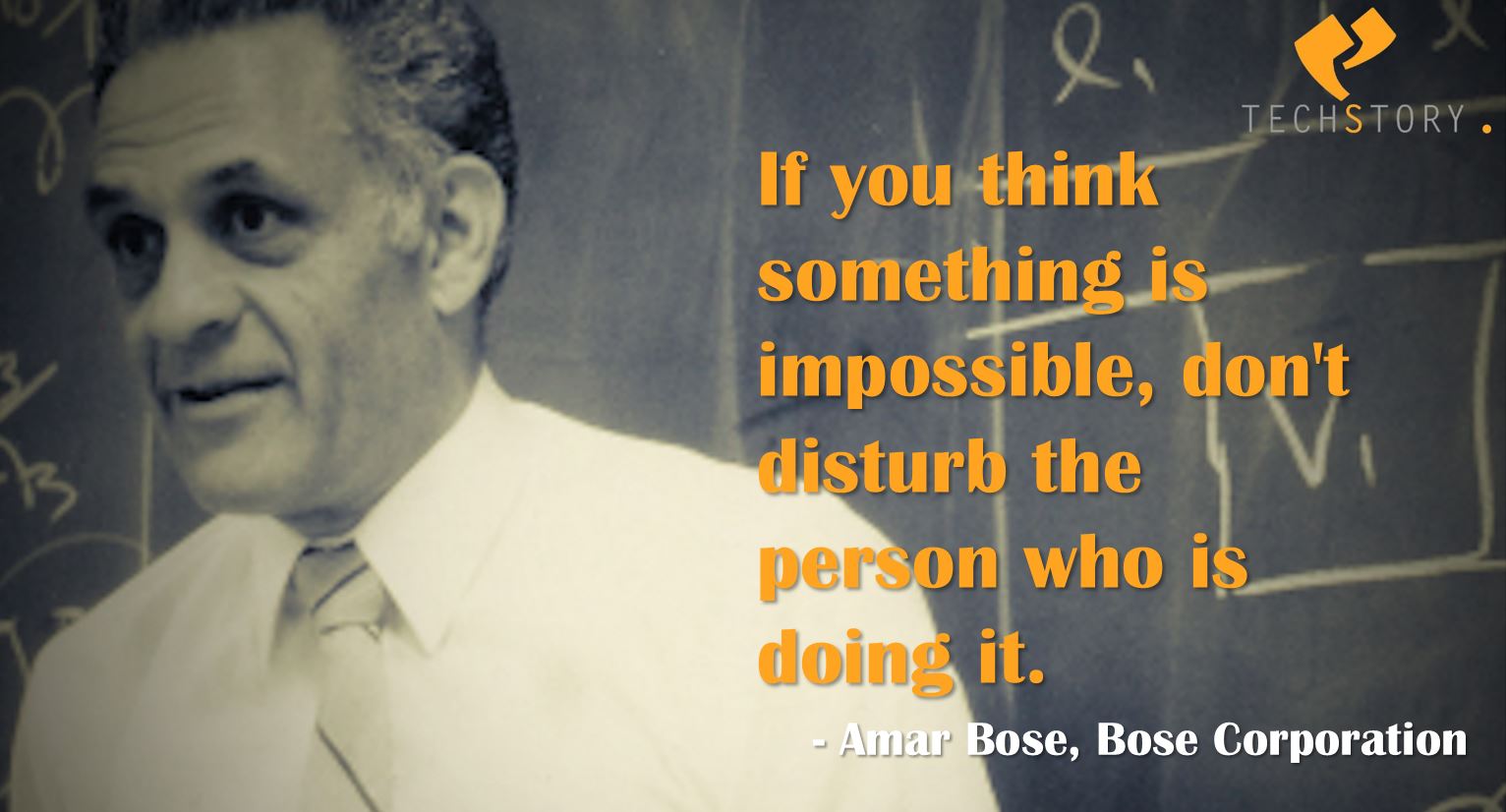 The legendary Amar Bose is the founder of Bose Corporation, a company whose  speaker systems dominate the world in almost every category. Here are a few facts and some very notable quotes of Mr Amar Bose. 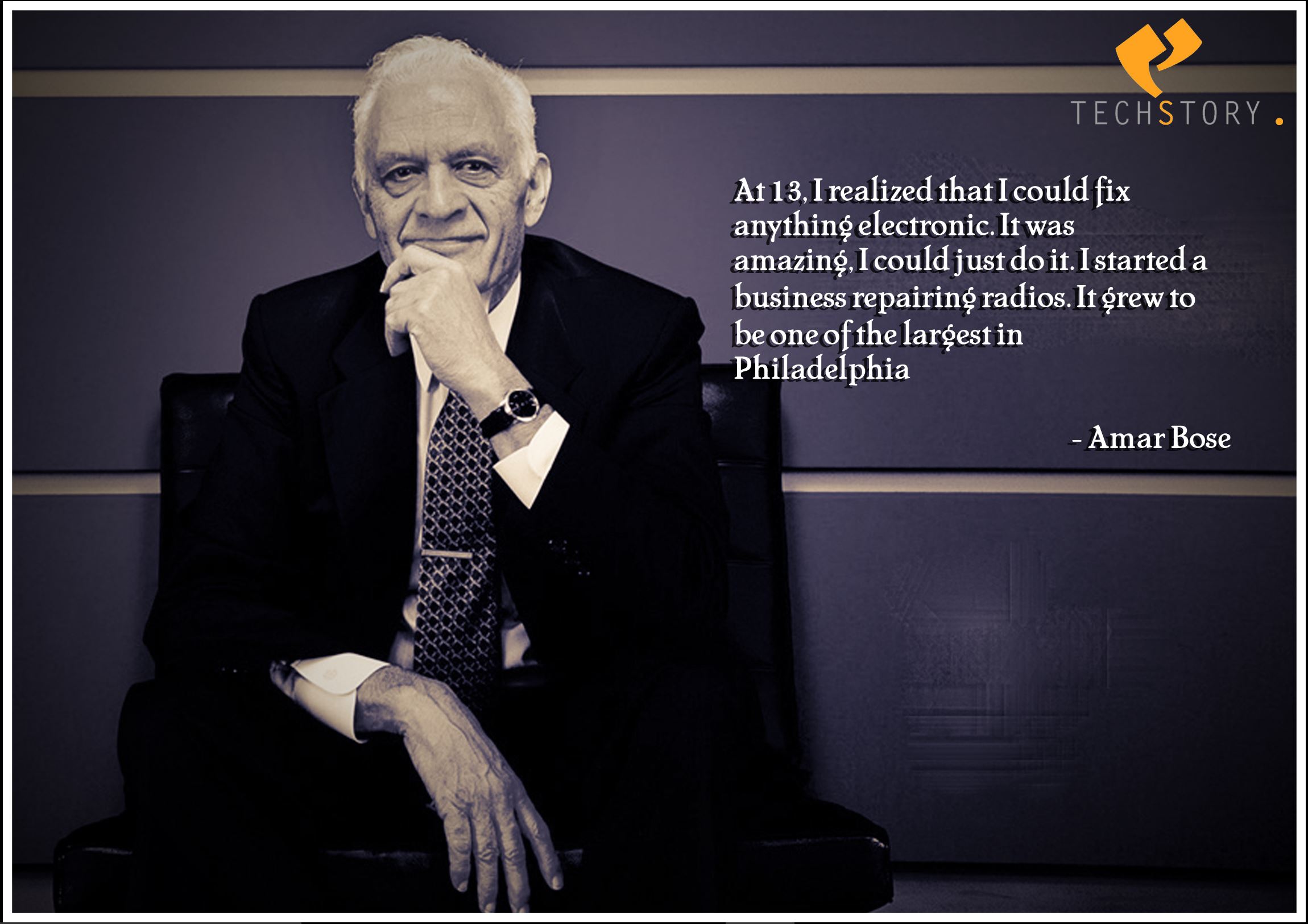 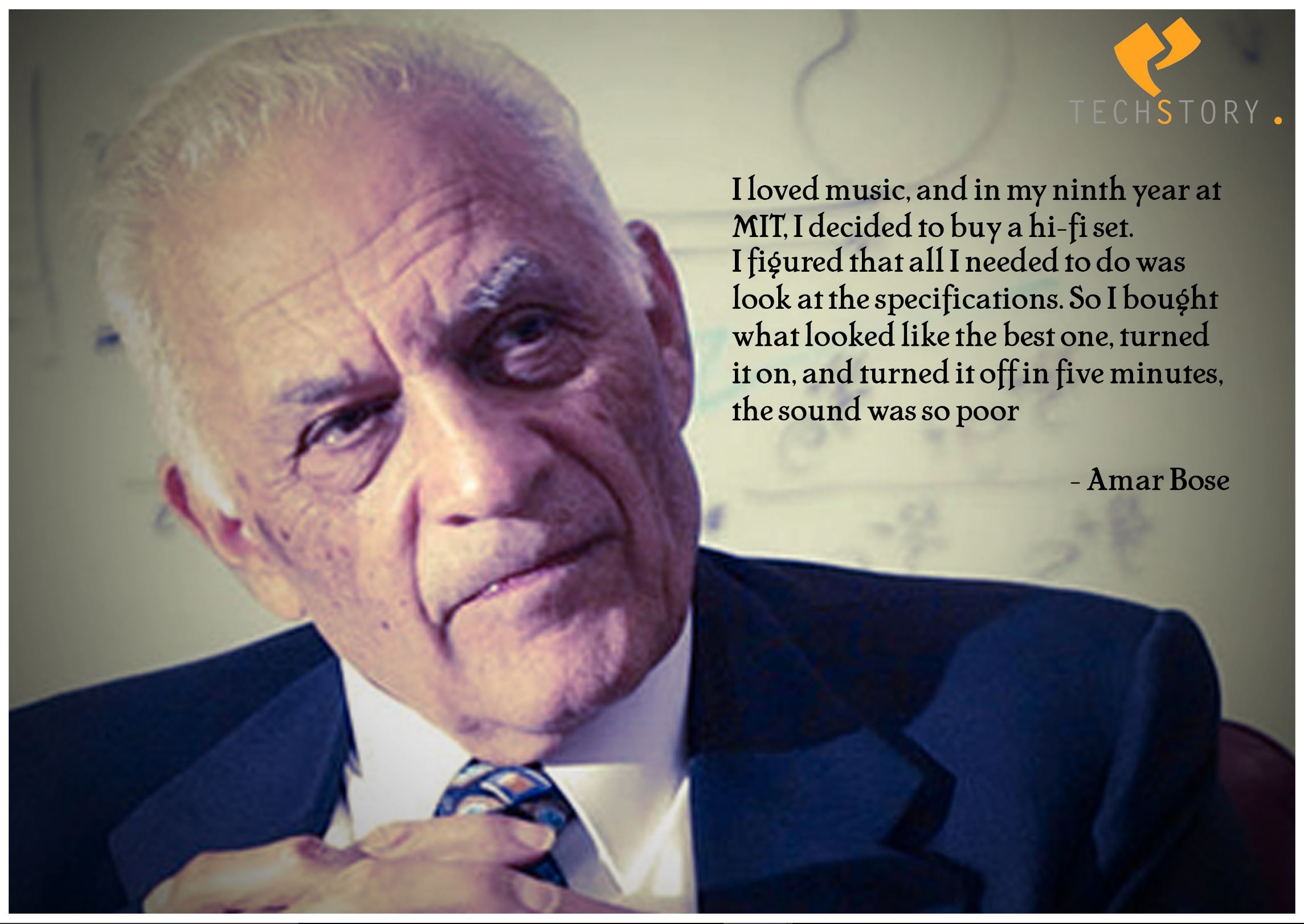 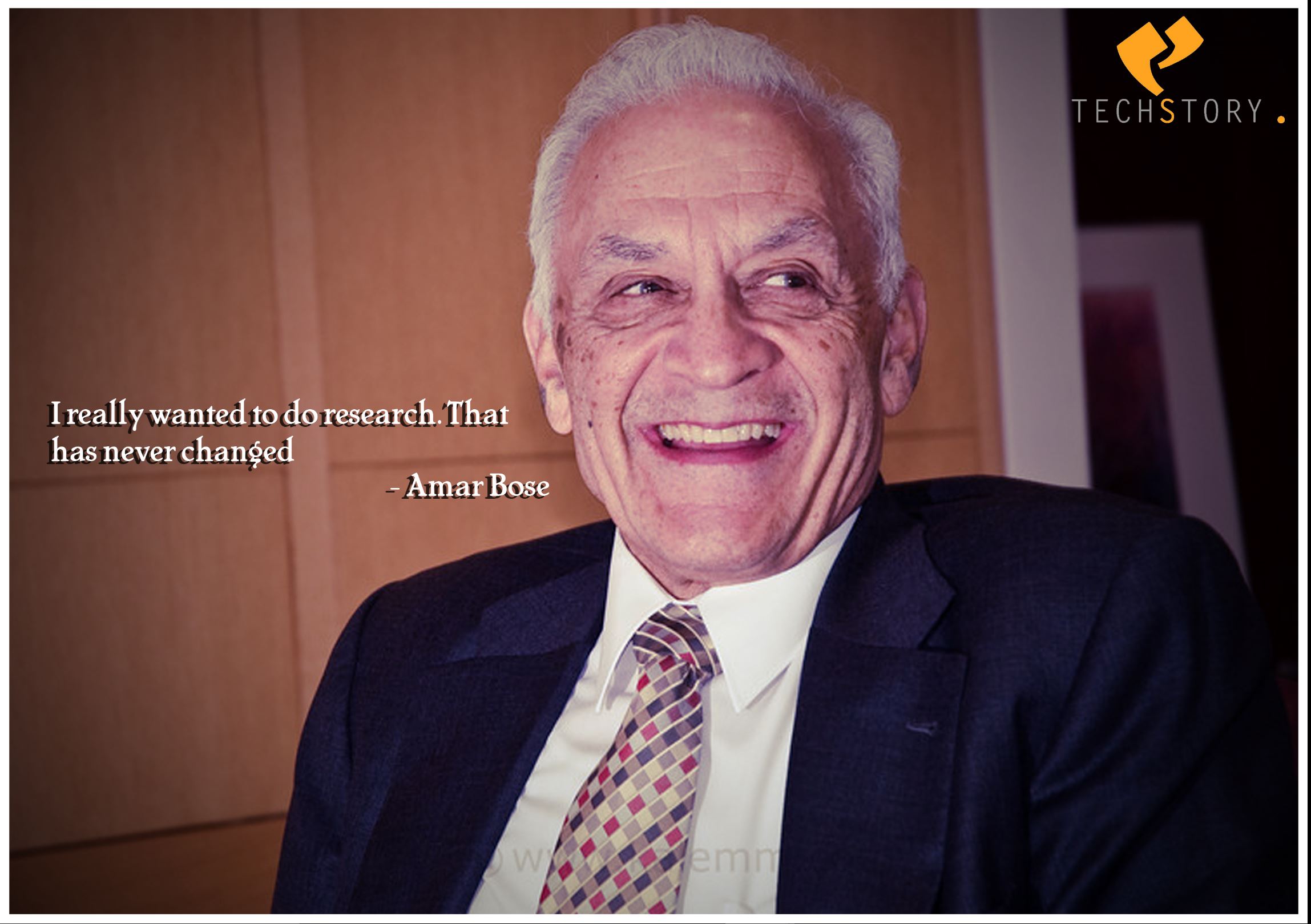 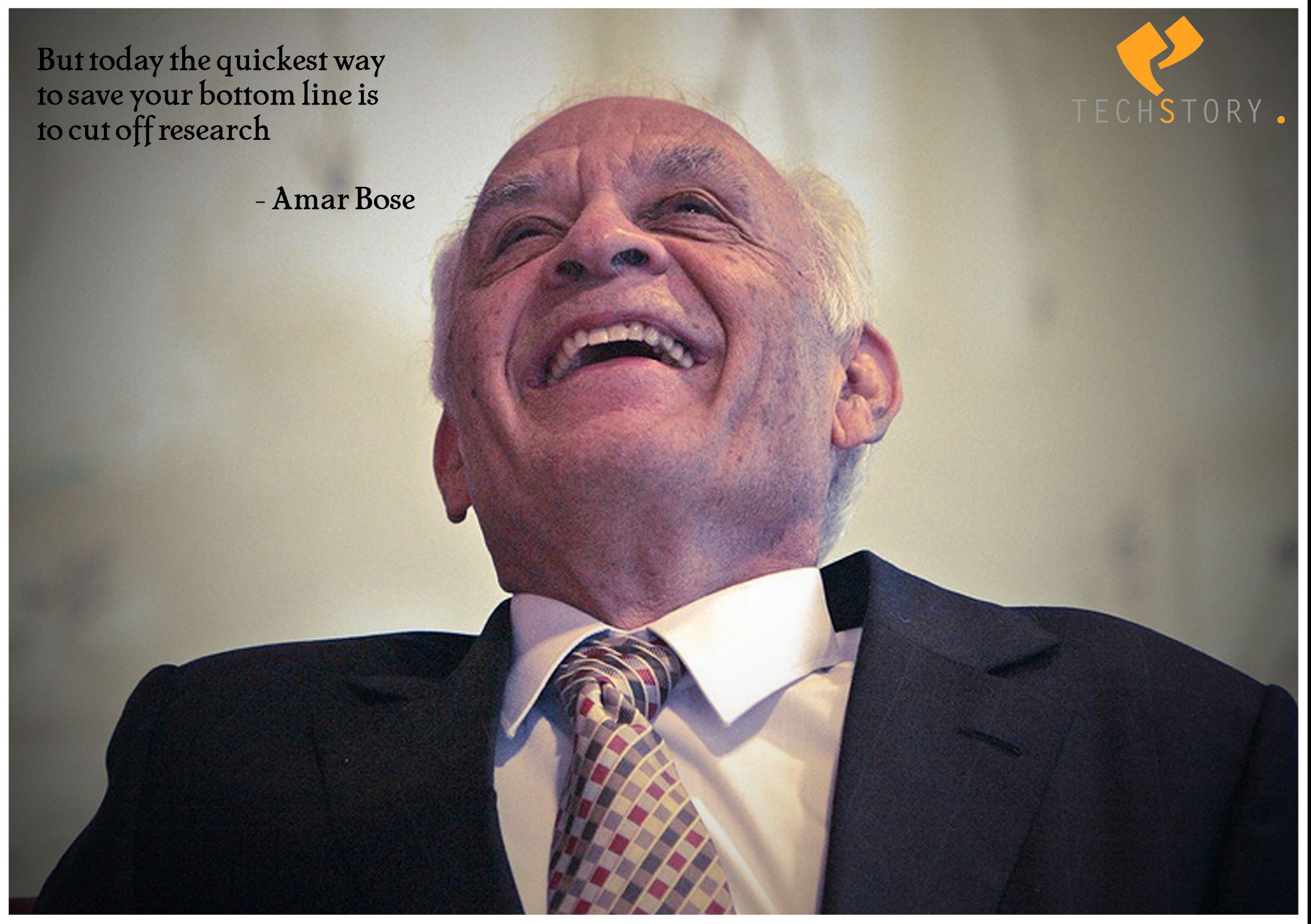 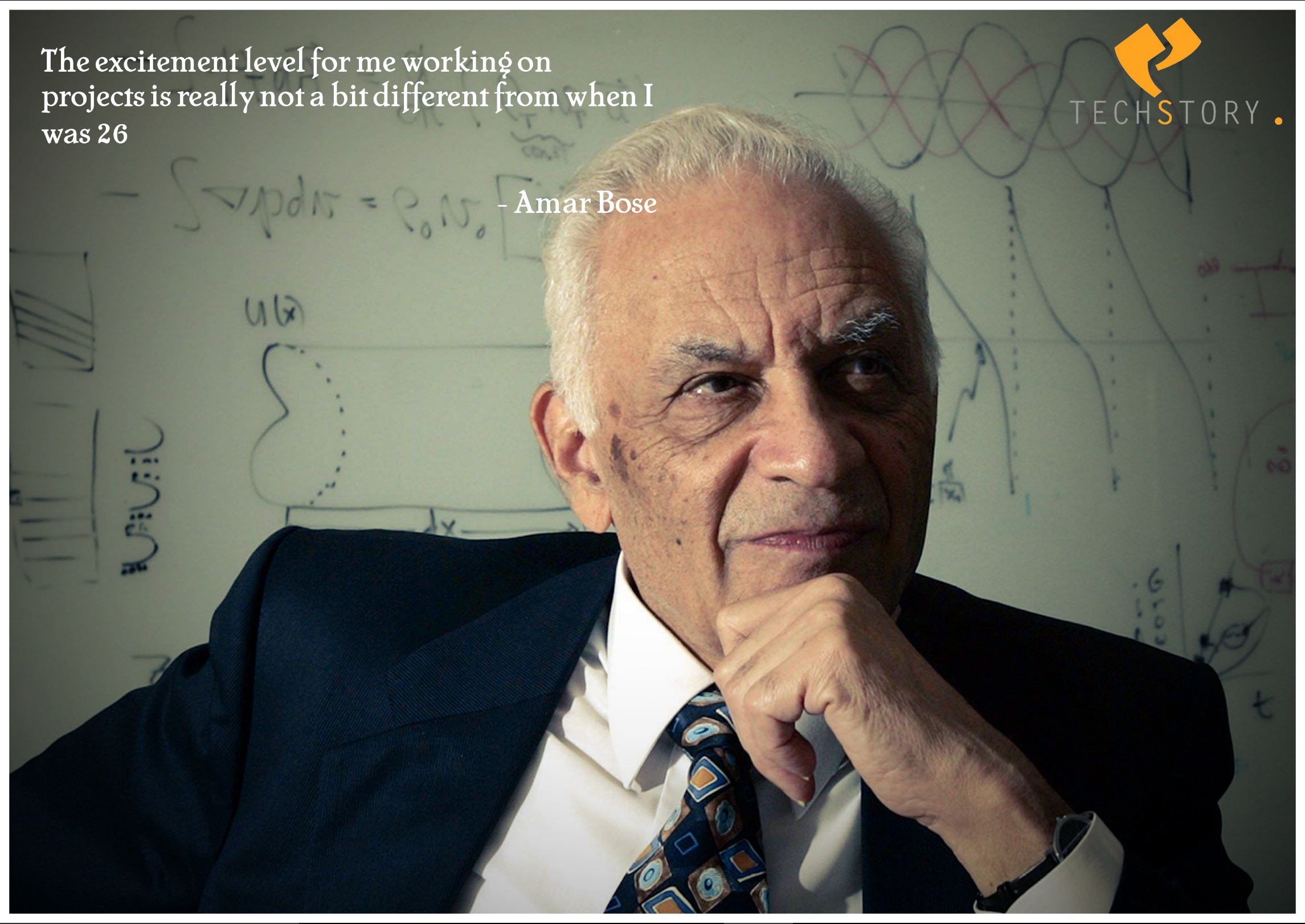 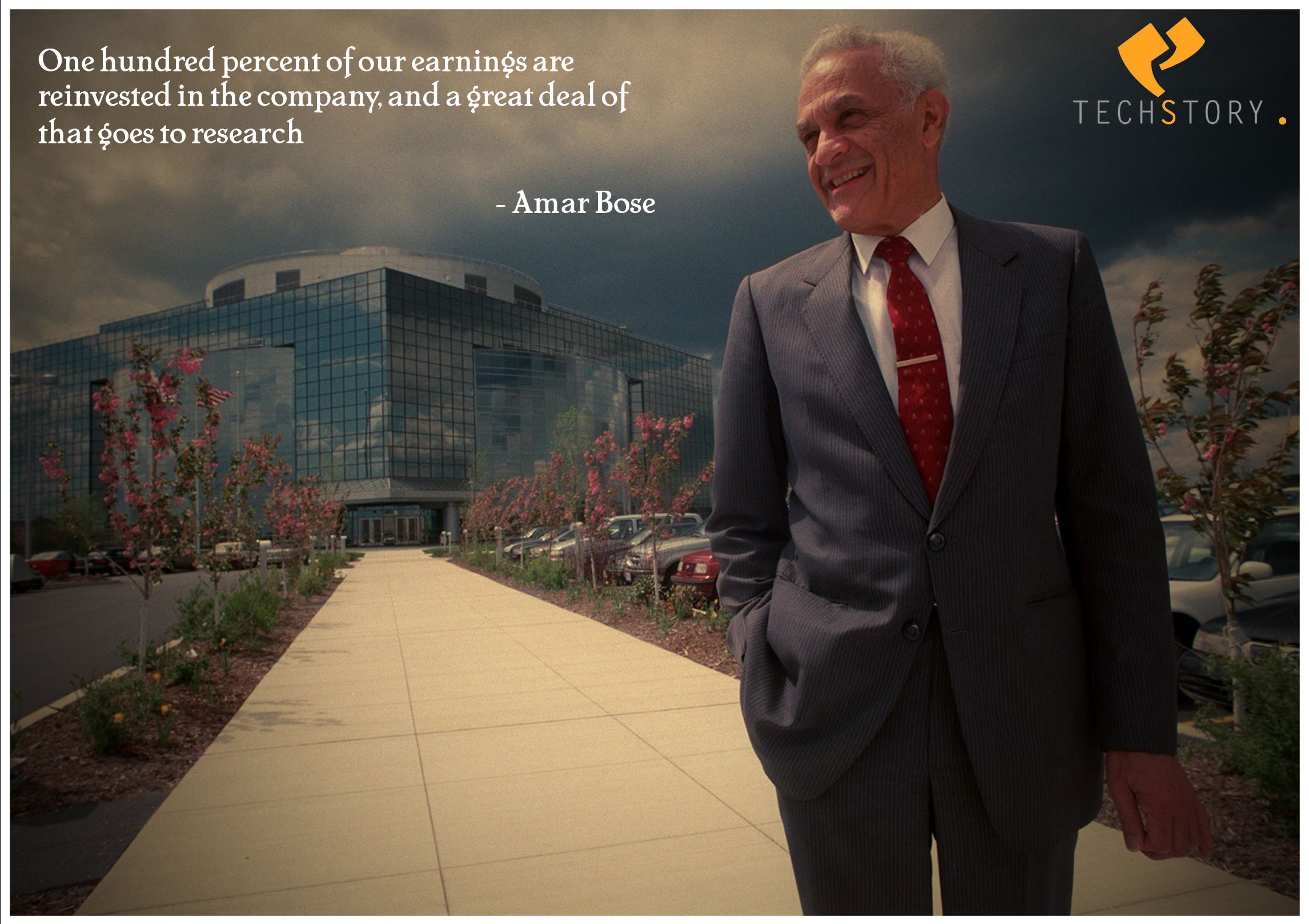 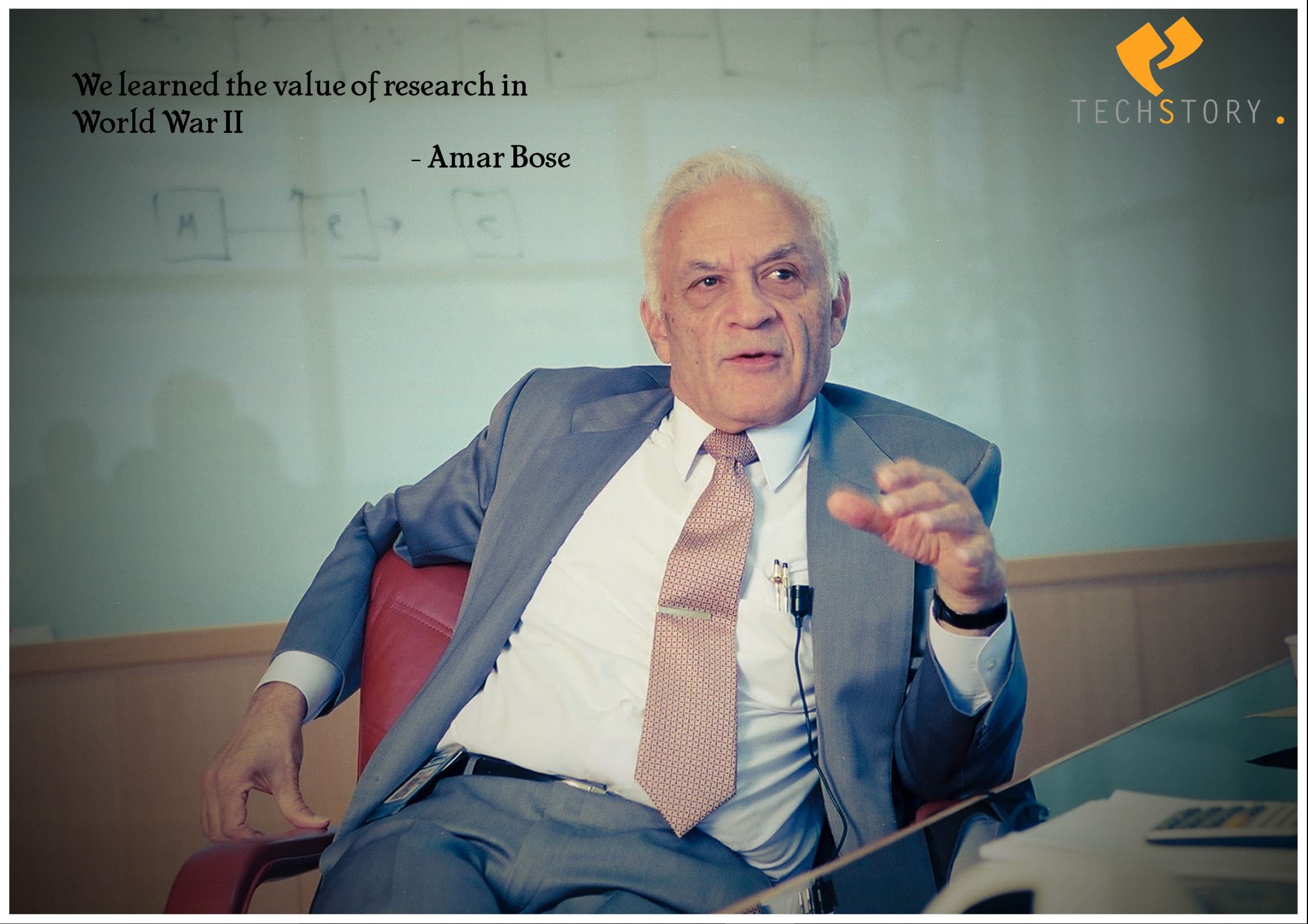