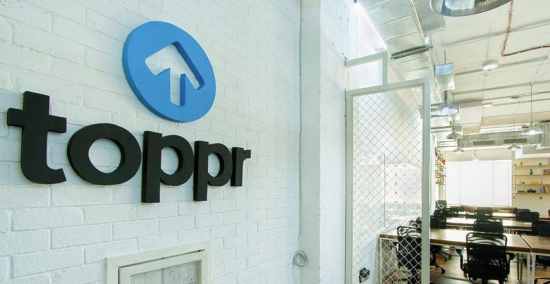 Mumbai, October 31: Digital ed-tech startup Toppr has raised $2 million from InnoVen Capital. the company is expected to use the funding for making two acquisitions.