Keeping the mental and emotional well-being of its employees in mind, Amazon Inc. has revealed that it is developing phone booth-shaped cubicles for use by its warehouse employees. Now you may ask, “What will employees do in a phone booth?” 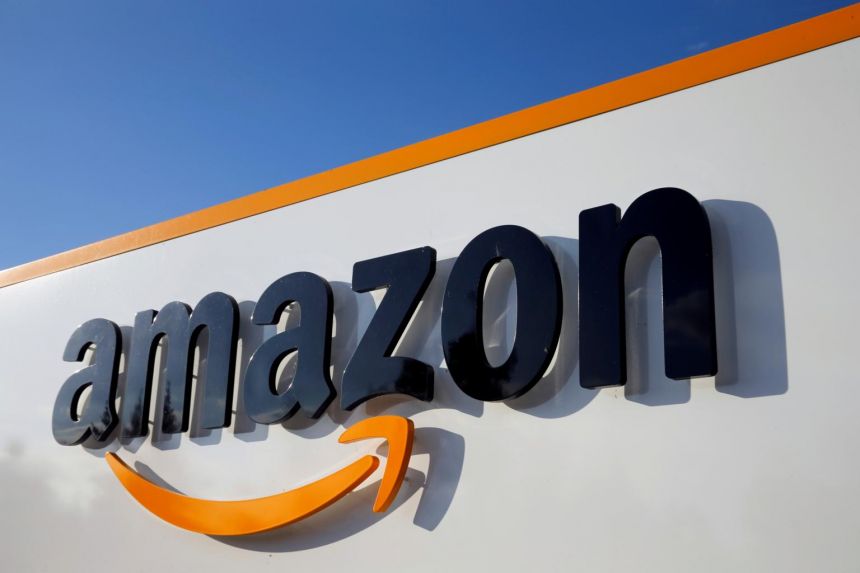 Short Videos for the Long Run

Well, to paint a clearer picture, “AmaZen”, the name of the project, will comprise of small cubicles which will act “interaction kiosks”, allowing persons to take some time out for themselves in between shifts, so that they can relax by watching short videos, which will feature positive reaffirmations, guided meditations, and calming sounds. The news was announced by Amazon throygh a press release, along with images of the work in progress over the project.

Employee Kate Miller has spoken highly of AmaZen, saying that it helps her regroup herself through a brief pause in her schedule, which in turn, allows her to perform better.

However, not all is happy and sweet. A video was posted on Twitter by Amazon itself, before being deleted. This was probably because the company realised that the video showed people mocking and calling out the attempt, instead of praising its.

Still, social media is bafflingly fast, which means that clips from the video are already in circulation on platforms like YouTube. Amazon employees can be seen dismissing AmaZen as “utopian”, and suggesting the retail giant to instead focus on better work conditions and pay.

“WorkingWell”, But Is It Real?

This comes even after the company announced its “WorkingWell” scheme, wherein it has pledged $300 million towards helping its employees feel re-energized and refreshed, while reducing the risk of injury. It is another building block in Amazon’s dream of becoming the “safest place to work” on earth.

It remains to be seen how AmaZen will fare in the long run with employees, most of whom have criticized the Amazon over long work hours, risk of injuries, brutal pressure, physical work, and fear of being penalized for taking time off.