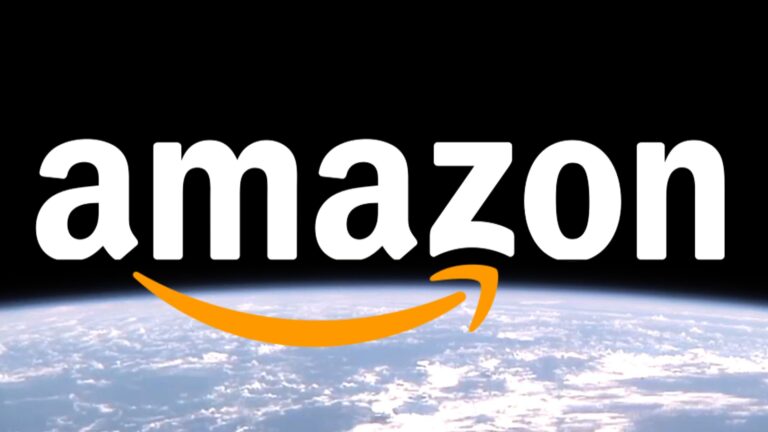 According to an experimental launch licence filed with the Federal Communications Commission today, Amazon’s ambitious satellite-internet project, Project Kuiper, plans to launch its first two prototype satellites in the fourth quarter of 2022.

The two prototypes, dubbed KuiperSat-1 and KuiperSat-2, are set to fly on an experimental new rocket called the RS1, which is currently being developed by El Segundo-based startup ABL Space Systems.

Kuiper’s ambition is to launch a massive constellation of up to 3,236 satellites into low Earth orbit over the next decade, providing low-latency broadband internet access to the Earth’s surface. The goal is to assist rural towns and other regions where regular internet infrastructure is difficult to come by.

It’s a similar concept to Starlink, SpaceX’s broadband internet satellite constellation, which plans to launch roughly 12,000 satellites into low Earth orbit. Unlike Kuiper, though, Spacex has launched over 1,700 satellites and has established a beta programme for hundreds of people. Kuiper has yet to send any satellites into orbit.

The Amazon subsidiary appears to be on the verge of being up and running. The business demonstrated tests of the thrusters that the satellites will use to navigate through space last week. These first prototypes, according to Kuiper, would allow the corporation to test the same “communication and networking technology” that will be used in the final satellites.

The two prototypes will fly at a height of 366 miles (590 kilometres). KuiperSat-1 and KuiperSat-2 will share a lot of the same technology that will be used in the final constellation, including as antennas, modems, and power and propulsion systems.

The satellites will be utilised in space to test their capacity to communicate with four Kuiper user terminals as well as a ground station in McCulloch, Texas, which will send and receive broadband signals from the spacecraft. As each satellite passes overhead, the entire test sequence is intended to take only 10 minutes.

“There is no substitute for on-orbit testing, and we expect to learn a lot given the complexity and risk of operating in such a challenging environment,” Rajeev Badyal, vice president of technology for Project Kuiper, said in a statement. “We can’t wait to get started.”

Kuiper claims to have done some ground testing with its user terminals so far, claiming maximum throughput speeds of up to 400 Mbps. Download speeds of up to 100 Mbps and 200 Mbps are advertised in Starlink’s beta programme.

Kuiper’s decision to fly its first two prototypes on ABL’s RS1 rocket came as a surprise. In April, the business revealed that it has purchased nine Atlas V rocket flights from United Deploy Alliance to launch Kuiper spacecraft in groups. ABL, on the other hand, has yet to launch one of their rockets. The company says it plans to deploy the RS1 for the first time in Alaska by the end of the year.

In addition to today’s announcement, Kuiper is attempting to reassure the space community that the business will make every effort to mitigate any negative effects that its satellites may have.

One of the most common criticisms of proposed mega-constellations like Kuiper and Starlink is that they will result in a significantly more crowded environment in low Earth orbit, increasing the risk of in-space collisions and making future satellite launches more challenging.

When Kuiper has finished testing its prototype satellites, it plans to plunge them into Earth’s atmosphere, where they will burn up.

“Working with astronomers and others in the industry to limit the visibility of Kuiper System satellites,” Kuiper adds. Astronomers have expressed concern about the advent of satellite mega-constellations, claiming that the influx of light satellites will cause increased interference with night sky studies.

Kuiper is including a sunshade on one of the two prototypes to assist reduce the brightness of its satellites by reducing its capacity to reflect light from the Sun.

In a blog post, Kuiper said, “We will collect data to compare reflectivity between the two spacecraft and share any learnings with the astronomy community following the mission.”

More than 1,000 SpaceX satellites have been launched with sunshades, or visors, to reduce their brightness.

Kuiper made this revelation just a week after announcing a cooperation with Verizon to enhance the carrier’s 4G/LTE and 5G service to additional underserved locations. A contract like this requires Kuiper to deploy its satellites first.