A UK minister has criticized Facebook’s Meta rebrand, while promising to bring forth criminal sanctions for social media execs, and laws to tackle harmful content on such platforms.

Comply with Law Instead of Rebranding

Britain’s Minister for Digital, Culture, Media and Sport, Nadine Dorries, has said that “rebranding doesn’t work,” while addressing lawmakers at a hearing on the Online Safety Bill. She has added that they are “coming after it,” when harm is caused. Meta has responded by saying that the rebrand is aimed at putting a focus on its efforts to create a “metaverse.”

Facebook Inc. last week changed its name to Meta, facing heavy criticism for attempting to shift the focus away from the current onslaught of lawsuits and allegations it currently faces.

This comes after the company faced whistleblower allegations last month at the hands of former employee Frances Haugen, who leaked hundreds of internal documents to depict how the social media giant places its profits over user safety. One of the prime allegations had claimed that Facebook was aware of the harmful effects that Instagram can have on teen users.

Haugen had appeared at UK Parliament in October, following a similar appearance before Congress in the States. She had urged regulators to take measures to curb the spread of hate speech and harmful content on FB, saying that they only have a “slight window of time.” 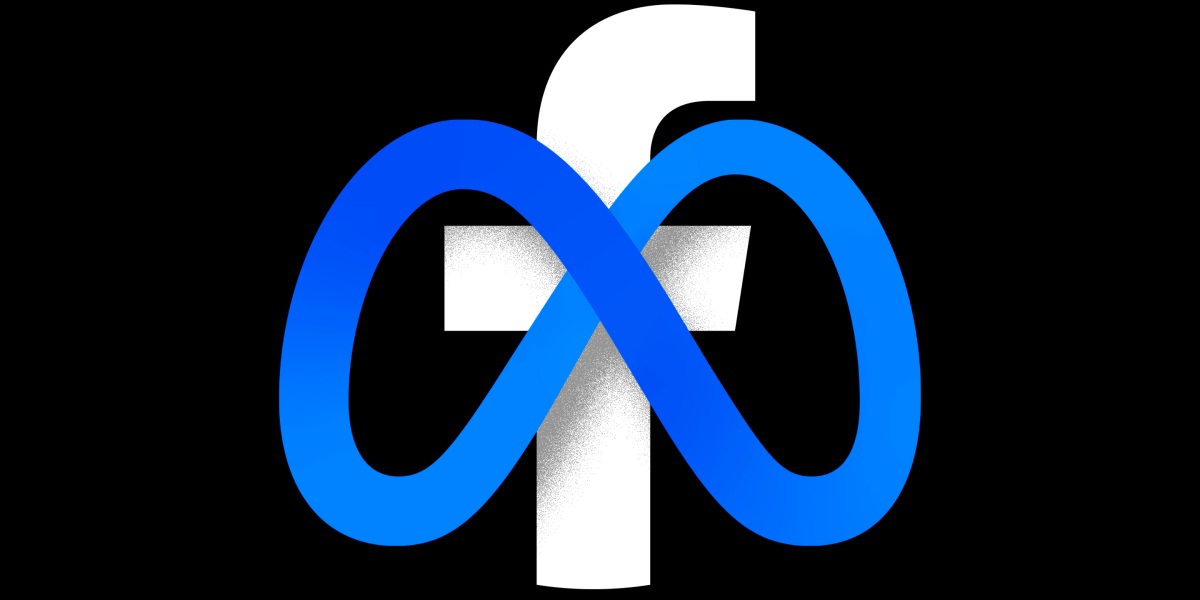 The name “Meta” is a rather obvious nod to Facebook’s ambitions of creating what is known as the “metaverse,” which is basically a shared virtual reality where multiple users, each with different virtual avatars, can interact with each other. The firm plans to hire as many as 10,000 engineers in the EU, so as to help with its efforts towards the same.

Taking a jab at the name change, Dorries on Thursday said that Meta should instead focus on handing its new workers the task of “abiding by your terms and conditions” and getting rid of harmful algorithms.

The UK government is making swift progress in bringing forth sweeping reforms to hold social media responsible over their users sharing harmful content on their platforms. Fines of up to 10 percent the global annual revenue, or £18 million (whichever is greater), are being threatened if firms fail to comply.

Under the same, Dorries has vowed to fast-track criminal penalties, saying she is looking at “three to six months,” instead of two years, for criminal liability.  The bill is currently being examined by lawmakers.