Amazon-backed Rivian plans to invest $5 billion in its second vehicle assembly plant in the US. As reported by Reuters, the documents seen by them show that Rivian plans for a 100,000-acre land project named “Project Tera”. 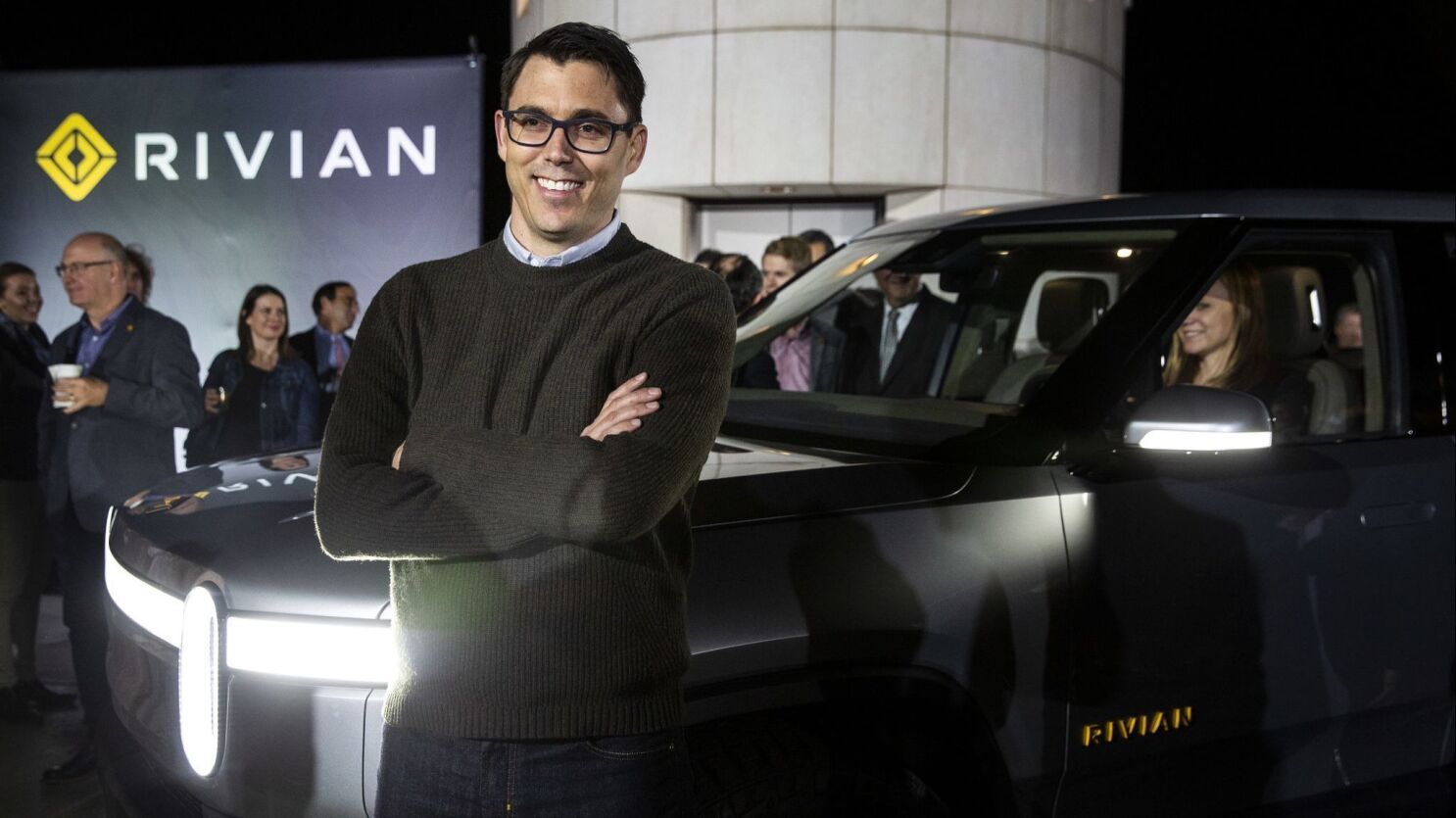 Officials say that finding that large piece of land is most likely not possible. To know the difference in comparison, the BMW assembly plant in South Carolina is 1,200 acres of land is taken as an example. Initially, Rivian’s previous document revealed only 2,000 acres of land.

According to the newly found document, Rivian plans to start construction of the plant by coming fall, and the production is to start by the second quarter of 2023. Furthermore, the location is not decided, and some select locations are revealed. Those are Arizona near Gold Canyon and Mesa. It is known that  Rivian’s CEO, R.J. Scaringe met with Arizona Governor Doug Ducey, which is most likely about the plant they plan to construct.

Arizona is known for lower living costs and lower taxes. As the area is free from floods, hurricanes, and other weather conditions, it is a preferable place for setting up manufacturing factories. Additionally, Rivin already has a small engineering and test facility 35km northeast of Pheonix in Wittmann.

The document said, “The company has recognized that future production and product plans will not be fully met by the current capacity at Rivian’s Normal, Illinois facility,”

Arizona’s Pinal County has Lucid Group, Nikola Corp assembly plants, which are both in the area. Where Nikola Corp is under construction and Lucid Group completed the plant construction in December 2020. Also, General Motors and Nissan have proving grounds in the location.

More details from Rivian are expected to be announced officially by September. Some of the above information is speculated. Especially considering the huge numbers attached to the land area, the actual announcement is much awaited.

Rivian is to be valued at $50 billion once the company is listed publicly later this year. The evaluation includes $10.5 billion the EV manufacturer raised since 2019.

Automakers are racing to develop cars, manufacture them, and have additional battery-making plants or other materials that are required. China and Europe have been pushing towards tougher carbon emission goals. Which means pushing the electric vehicle era. While the traditional automakers who have been in the industry are looking to retrofitting their existing plants, newer companies like Tesla and other startups are building new manufacturing plants globally.