According to the president of the data and analytics division at J.D. Power,  Thomas King, “Consumers will spend more money buying new vehicles than ever before in the month of July, and dealer profits from selling new vehicles will reach an all-time high”. In the US, sales of automobiles are expected to slow down due to the semiconductor chip shortage. The prediction is according to a global data analytics company, JD Power an industry-focused provider of automotive forecasting company LMC Automotive. 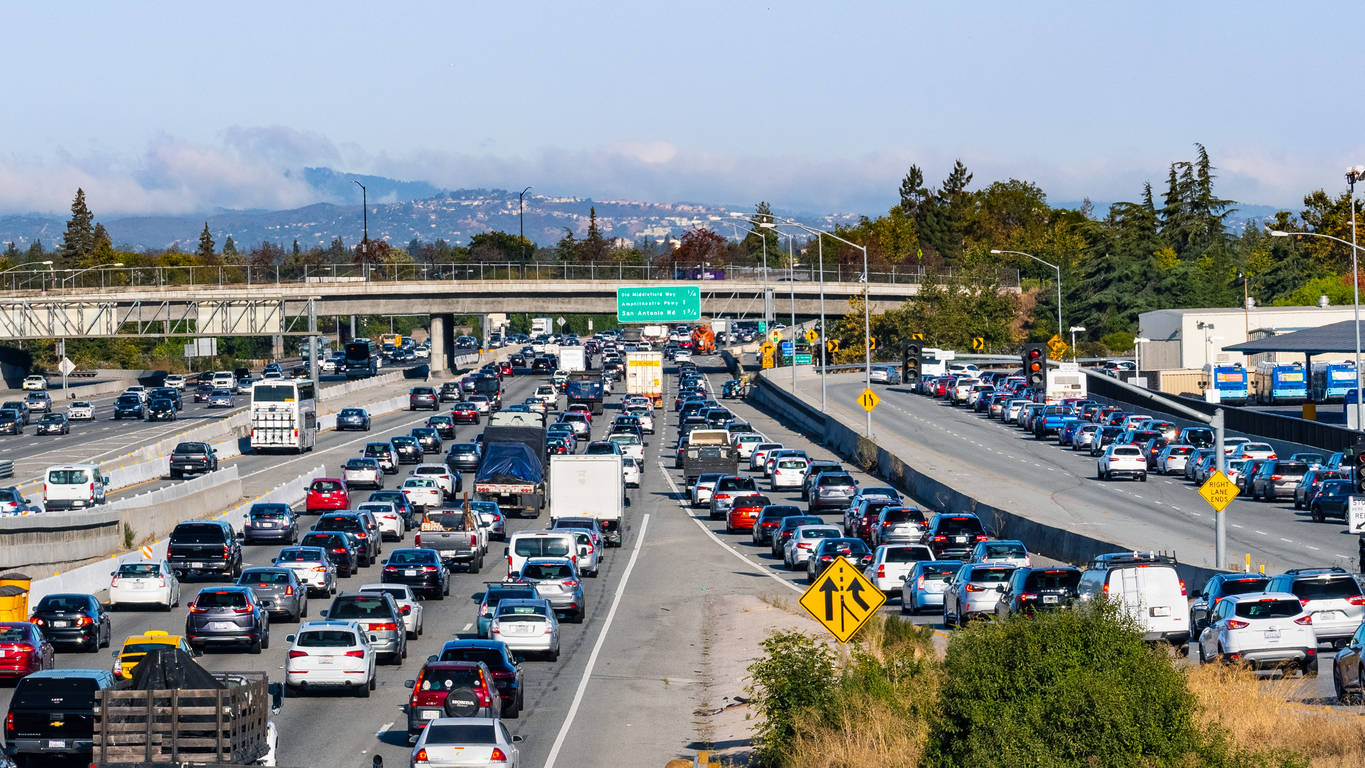 Under Joe Biden’s administration, the mileage rule will extend more than the earlier Obama’s climate goals. Aiming to forcefully reduce greenhouse gas emissions and expect to have at least 40% of drivers use electric vehicles. While Biden’s administration’s plans to balance that US auto industry, the rising demand for raw materials for manufacturing also increases.

A regular expectation to car sales in the month of July would be 1.2 million units, with a 3.7% increase in sales from last year. However, the expectations are slumped down, comparing it with the recent sales in previous months this year. Considering that the consultants predicted a 110% growth in sales in April, the numbers fell to 34% and 12% in the month of May and June.

Demand for the semiconductor chips

Dring the COVID crisis, the demand for personal transportation increased. Despite the increasing demand, many automobile companies are affected due to semi-conductor chip demand. Such demand is also increasing for lithium batteries and other raw materials that are required to make electric vehicles.

The demand for vehicles increases and the industry has to keep up with the shift towards electric vehicles along with increasing demand for raw materials. Referring to Joe Biden’s goals to electrify America,  Katherine Garcia, acting director of Sierra Club’s Clean Transportation for All campaign said, “The world isn’t the same as it was in 2012 when President Obama signed the clean car standards. Millions of Americans have had to swelter in heat waves, evacuate their homes in the face of onrushing wildfires, or bail out flooded homes.”

Certain new emission goals by Joe Biden will be implemented from the 2023 car model year. Where the 2019 framework agreement in California on emission standards increases greenhouse gas cuts by 3.7% per year. This agreement was started with major automakers in the industry in 2019, Volkswagen, BMW, Ford, Honda, and Volvo.

Every automaker would need to buckle up and the price increase on vehicles would be unavoidable in the coming months. According to JD Power, in July the average transaction prices were expected to increase to 17%, which leads to $41,044. Such an increase is a first in its history. The total annualized vehicle sales this year are expected to reduce than 2019 by 1.9 million units.