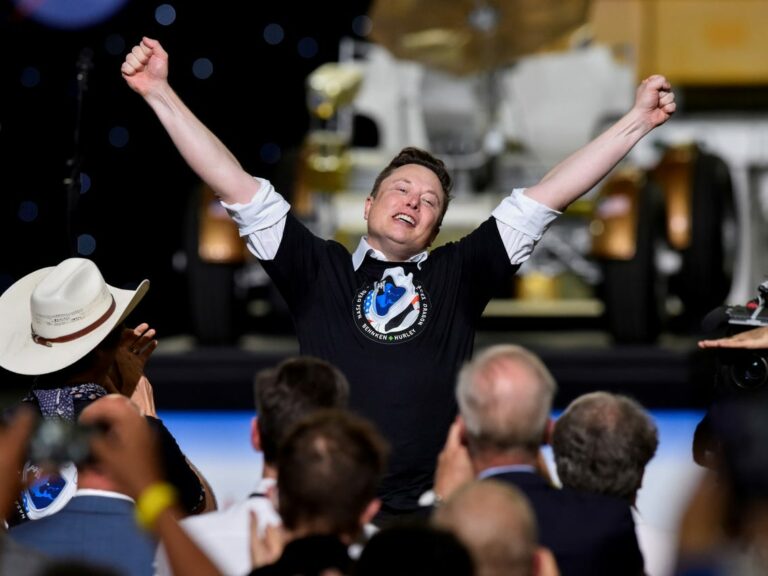 On July 29th, Elon Musk is showing his gratitude to the Plaid team with a team appreciation event according to some Tesla documents found by Teslarati. The Model S Plaid is possible the most celebrated car of Tesla. As the deliveries started in June, the team had to work continuously. Recently the model was seen to pause its deliveries and resume within a couple of days.

Working on a flagship sedan was no smooth road. Initially, they had to delay the deliveries, and when they finally announced a delivery event date. Then there was another delay for a week. However, in the end, the team successfully started sending out Model S Plaid. With the announcement of Plaid+ being canceled, there were some doubts that the decision was related to supply chain pressure.

Often Musk is seen appreciating his team for all the hard work.  Now, the Plaid team gets to celebrate through an event. Plaid powertrain took two years to complete, to be the fastest production car. Back in 2019, the Model S Plaid prototype was spotted in Germany. From then on Elon Musk kept updating Tesla fans on the progress. In April 2020, Musk said that the powertrain was getting too complex. After 14 months, the Plaid version started its first deliveries in June 2021.

We’re going to simplify Plaid a little. Was getting too complex.

Those customers who pre-ordered the car were able to attend the delivery event. That was the event where customers first experienced the car in from of them. Besides Cybertruck, the Plaid version is flagship sedans that Tesla hyped up. Considering that the vehicle achieved a lot in a short time, all the efforts are to be appreciated with a celebratory event.

With a new triple motor, slightly wider tires, improved interior fit, and finish long-range are all the best qualities of the car. Tesla Model S Plaid was among the winners of Pikes Peak International Hill Club.

Furthermore, on a drag strip race, the Model S Plaid came to be known to have “Alien tech”. When the car is 50% charged, it pulls faster than Supercars. Besides all the fuzz about Plaid, there was an open challenge from Ford’s Jim Farley on Twitter. It came as a reply to a user mentioning a drag race with Mustang Mach-E and Model S Plaid.

Only a month is finished, and the vehicle reviewed many compliments and achievements. Also had challenges to face, which is eventually worked on by the team and this appreciation event sounds like a celebration.