With an initial investment of $500 million in the domestic market, Thrasio is backing its first company in India by acquiring a majority stake in Lifelong Online, the first digital consumer brand it operates. India is making itself attractive to aggregators by being one of the fastest-growing regions for Amazon’s third-party marketplace. In a statement, the company said that this huge opportunity, coupled with the success of key buyers, has spurred an increase in the number of startups created under the “Thrasio model.” Thrasio is a company that’s refining the rolling model of successful Amazon brands and driving the functional economies to rise and fuel its growth, has secured another$ 500 million in funds, bringing it to over$ 1 billion in around two years. 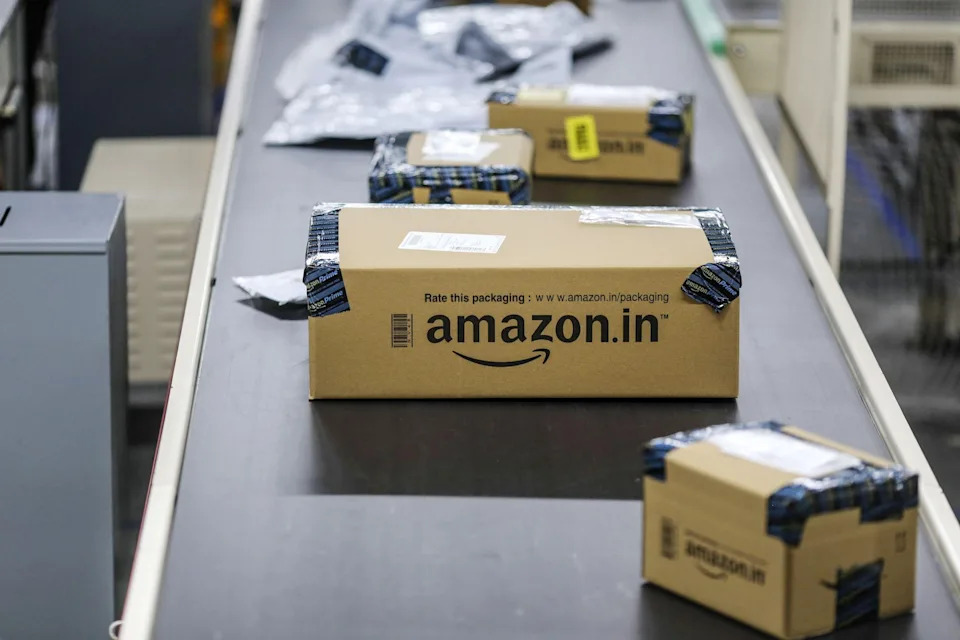 Thrasio will make an inroad into India by acquiring Lifelong Online, an Indian online consumer brand that will now be known as Lifelong, a Thrasium company, and will lead the Thrasio marketplace under Lifelong co-founder and CEO Bharat. While the Thrasio model is quickly reclaiming land in India, where companies acquire brands and then help them grow, Thrasio, the US company behind the model, is entering the Indian market. With this acquisition, Amazon has the opportunity to take its existing brands to one of the world’s fastest e-commerce markets and solidify its recent rebranding as a corporate merchandise consumer. In the Amazon market, Thrasio has almost 100 brands that collectively sell about 14,000 items.

The success of Thrasios has sparked a massive investment race—$1 billion in 2020 alone—in startups that are attracting Amazon sellers, including Perch, Heydey, SellerX, Boosted Commerce, Heroes, Razor Group, and more. Thrasio is one of the biggest sellers on Amazon and many of his other competitors have joined him in running the Amazon FBA brands. Thrasio has acquired around 200 brands so far and it has raised over $3.4 billion in the capital. Thrasio has pledged to invest $500 million in India, which the company says will be a huge market for digital purchases, making it a priority for Thrasio.

The deal is the first in a series in which Thrasio will pledge Rs.3,750 crore, or about $ 500 million, to buy an e-commerce business in India, the company said. This is the figure that Thrasio hit in March this year when it announced the acquisition of its 100th Amazon brand. David Shapiro, Thrasio’s senior vice president of business development, said that where applicable, the company will ship Lifelongs products to the United States and other markets through Amazon and other online marketplaces. Over the recent years, The Majority of sales on Amazon happen through the Amazon Marketplace, where millions of third-party sellers compete to find customers.