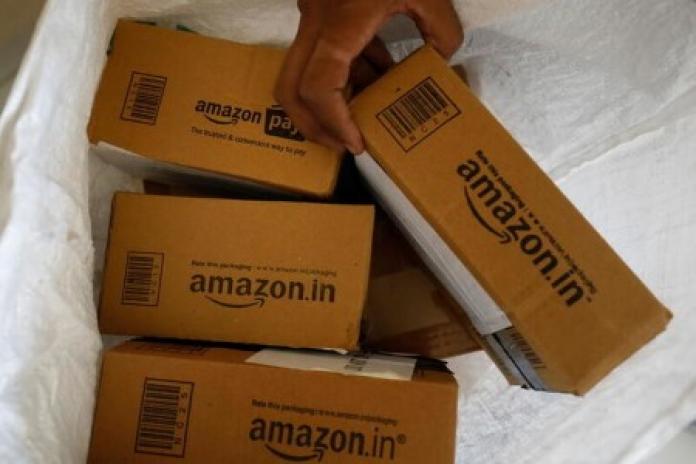 The U.S. officials spared no time in defending its biggest e-commerce company- Amazon when a Reuters reported against the Business practices of the company in India said that it favoured certain sellers on its website which bypassed the Indian Law that orders all the foreign e-commerce to treat all vendors equally.  The email obtained by the U.S. Freedom of Information Act from the Office of the United States Trade Representative (USTR) is an evidence that the US officials had prepared for John Kerry who is a top envoy of President Biden.

The email read that India’s antitrust watchdog had reviewed a lot of such allegations against the U.S. e-commerce companies and had found nothing wrong.

Kerry, who is in charge of the climate change policy, was scheduled to have a talk with India’s Commerce Minister- Piyush Goyal. The US government seemed concerned that Goyal might bring up the topic of the Reuters article, hence the note was hastily drafted

Thomas Carnegie, a U.S. embassy official in New Delhi, in an email to the USTR said- “This could come up in the call since as you know Minister Goyal is prone to bring up tangential topics.”

The embassy of the U.S. in the national capital raised questions to the U.S. Department of State in Washington. In this it said that it expected the issues regarding U.S. e-commerce companies’ practices in India to be reviewed by the Competition Commission of India (CCI) with just as much of independence, transparency, and professionalism that it has showed in the past.

The report from the Reuters released in February, which was based on the internal Amazon documents, discovered that the U.S. e-commerce company for many years had given preferential treatment to a few sellers on its Indian platform, bypassing the country’s tough foreign investment laws that are pledged to protect small Indian businesses and retailers.

The Reuters article had started up weeks of controversy in the nation. This had sparked many calls from traders and association to ban Amazon. The CCI gave a statement in March saying that in March, the story supported evidences that it had received against the US based e-commerce giant, while the Enforcement Directorate, which is the India’s financial-crime fighting agency, interrogated Amazon for information and asked to submit documents which are related to the company’s operations in India.