Prime Now to meet an end as Amazon announces shut down

Retail and delivery giant Amazon Inc. is reportedly on the verge of shutting down Prime Now, the stand-alone superfast delivery platforms. The company revealed the news on Friday, adding that customers who wish to avail fast delivery on groceries and other items, can continue to do so through the Amazon app proper, or through the website, by opting for Prime delivery. 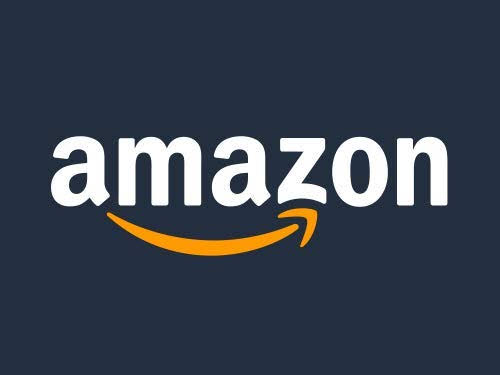 The stand-alone Prime Now services will be discontinued by the end of 2021, all over the world.

Stephenie Landry, Vice President of Grocery at Amazon, has said that the move is to ensure that customers get a seamless experience, by directly availing the Prime feature on the Amazon app itself, deeming it to be “one convenient location”.

Two-hour delivery will be made available on demand, to users who make their grocery purchases through Whole Foods and Amazon Fresh, the Amazon app’s in-house grocery stores.

Another perk will be that all the third-party retailers that users had access to through Prime Now, will be incorporated into Amazon itself.

The superfast delivery service was launched by the company back in 2014, as a means to allow users who had opted for a Prime subscription, to get access to their orders and groceries quickly, within 1-2 hours. The only requirement was the payment of a small additional Prime charge. Initially introduced only in a few select cities, the services under the platform are now available in more than 5000 cities, with deliveries within 2-hours being made completely free of any additional charges.

Since 2014, Amazon has made many efforts to grow its grocery delivery services. These efforts include investing $13.4 billion in order to acquire Whole Foods in 2017, and later proceedings to launch its own service, Amazon Fresh, only last year.

Already Closed in Some Places

The move to shut down the feature comes after the company closed off its Prime Pantry service in January this year, and also rebranded its Go Grocery fo Amazon Fresh. The Prime Now app has already met its end in Singapore, Japan, and India.