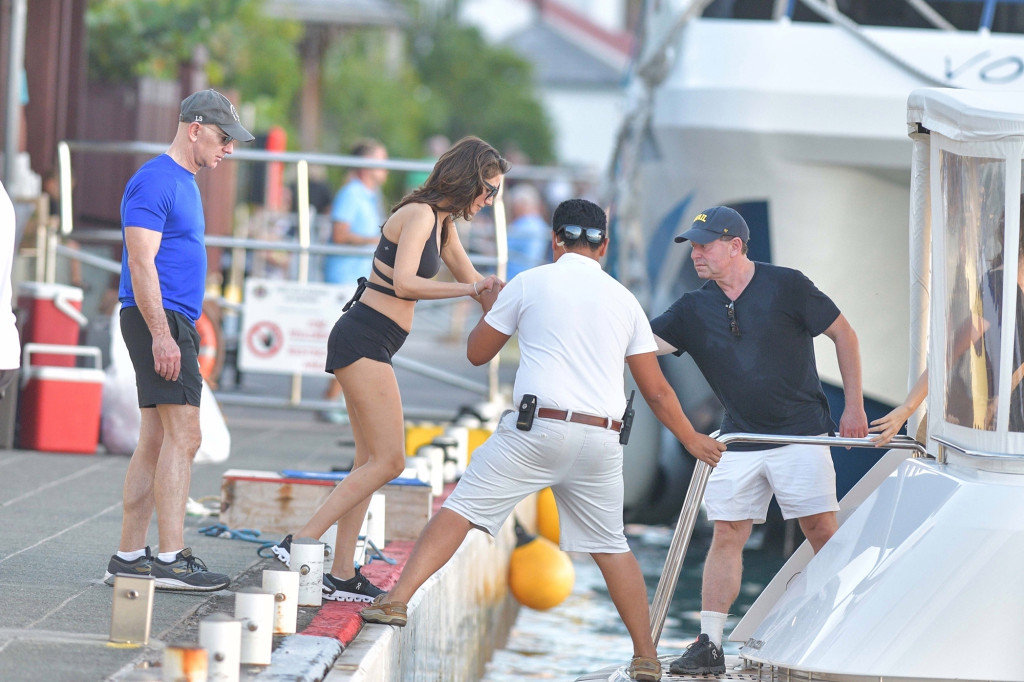 Jeff Bezos is currently the richest man on planet Earth with a market net worth of USD 191 million. The Amazon founder and Chief Executive Officer has recently announced to have purchased a USD 500 million super luxury yacht and it is evident that the pandemic has treated Amazon very well in terms of sales.

According to reports, Bezos had placed an order for his mega-yacht some time before the pandemic and is speculated to be delivered very soon. As much as USD 500 million sounds to you, it is just a drop from the bucket for Jeff Bezos because the e-commerce industry has benefitted phenomenally during this entire COVID-19 pandemic situation all around the world. It will be okay to say that the niche industry is at its prime at the moment and Jeff Bezos, being the king of this market continues to become richer and richer.

The name of Bezos’ yacht project is Y721 yacht which is due to be finished by the end of next month, years after the Amazon founder had ordered it, according to a report by Bloomberg Wealth.

The report further mentioned that the cost of the whole project is somewhere along the lines of USD 500 million but the prices could to a cent percent up and down which is fine with Bezos, I believe. However, this is not some rich new found hobby for Bezos because the internet has spotted him on yachts before with girlfriend Lauren Sanchez.

Anyhow, money is no concern for the Amazon founder at this moment because the e-commerce industry, in general, is doing phenomenally well in terms of sales all over the world. S mentioned in a report by NY Post, recent transactions in the past year have been absolutely record-breaking for the company and the market right now is roaring, says Sam Tucker from VesselsValue.

Yacht Y721 is a super luxurious massive yacht, from what speculations suggest at the moment. However, there is not much information about the features and dynamics of Bezos’ new purchase but it is rumoured to be 417 feet long with multiple decks and three massive masts. According to a report by NY Post, Jeff Bezos will also have a support yacht with a helipad. Well, if this isn’t luxury, then what is?

Yacht builders on the other hand were scared to go out of business as the pandemic struck but millionaires and billionaires came to save the day as they placed their orders to buy personalised yachts.