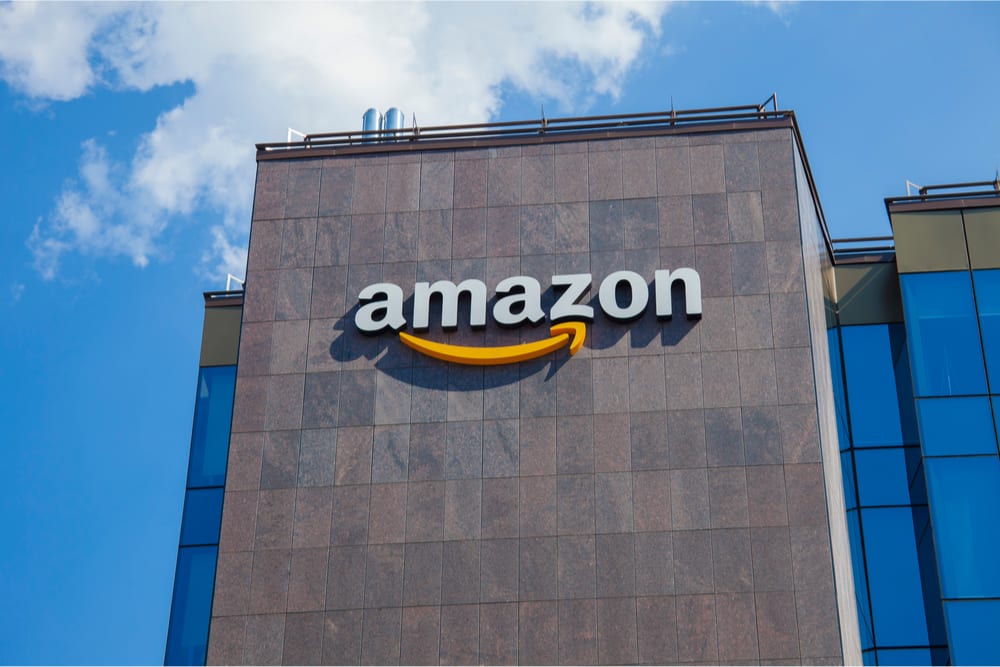 Amazon is one of the largest e-commerce companies around the globe which also means that it is a successful company that works under the leadership of Jeff Bezos. Being a large company that operates in many different parts of the world, it employees thousands and thousands of workers that work under the brand. However, there have been serious claims that Amazon is not treating its employees in a rightful manner and this has put the company in legal trouble.

Recently, a former employee of Amazon who worked at one of its warehouses in California has sued the company for not allowing its workers to take their full 30 minutes meal and rest break while discounting 30 minutes for the same from their paychecks.

Lovenia Scott is the former employee who worked at Amazon’s warehouse in Vacaville as a logistics specialist has filed the case against the e-commerce giant. According to a report by Gizmodo, the case has been transferred to the United States District Court of Northern District in California. Scott alleges in her lawsuit that Amazon did not let her and the other warehouse workers take complete lawfully mandated 30 minutes meal and rest break after every 5 hours of work or 10 minutes break after every four hours of continuous work. However, the company claimed those 30 minutes rest/meal break from their paychecks when they were not even fully utilising them.

On the other side of the coin, Amazon denies any liability in this case.

In the lawsuit, Scott clearly explains how Amazon conducted their business and why employees were not able to take complete 30 minutes of rest break. She says that Amazon has no clear written policies for rest and meal breaks that should ethically be scheduled as a part of each shift. This created a space where employees would get work on their walkie talkies even during their rest and meal break which they certainly cannot ignore or that would compromise their work duties. She further explains how the break timing was taken by employees in such a way that everyone took their meals around the same time which led to waiting in long lines to log in for break on the computer and clocking out after the break was over. However, she clearly mentions that clocking back late to the system was clearly unacceptable.

The never-ending amount of work in Amazon always prevented the employees to take their full 30 minutes break, says the lawsuit. Amazon has been caught in several other unfair and unethical acts as a business after this lawsuit. Employees have complaint that because of this issue, they are getting less wages with 30 minutes amount deducted from their paychecks, even when they did not utilise the complete breaks, which is totally unfair.

These allegations have brought Amazon’s work ethics and policies into the limelight and this could result in a union of thousands of workers from different warehouses after which the company would certainly be forced to take their fair demands into consideration.