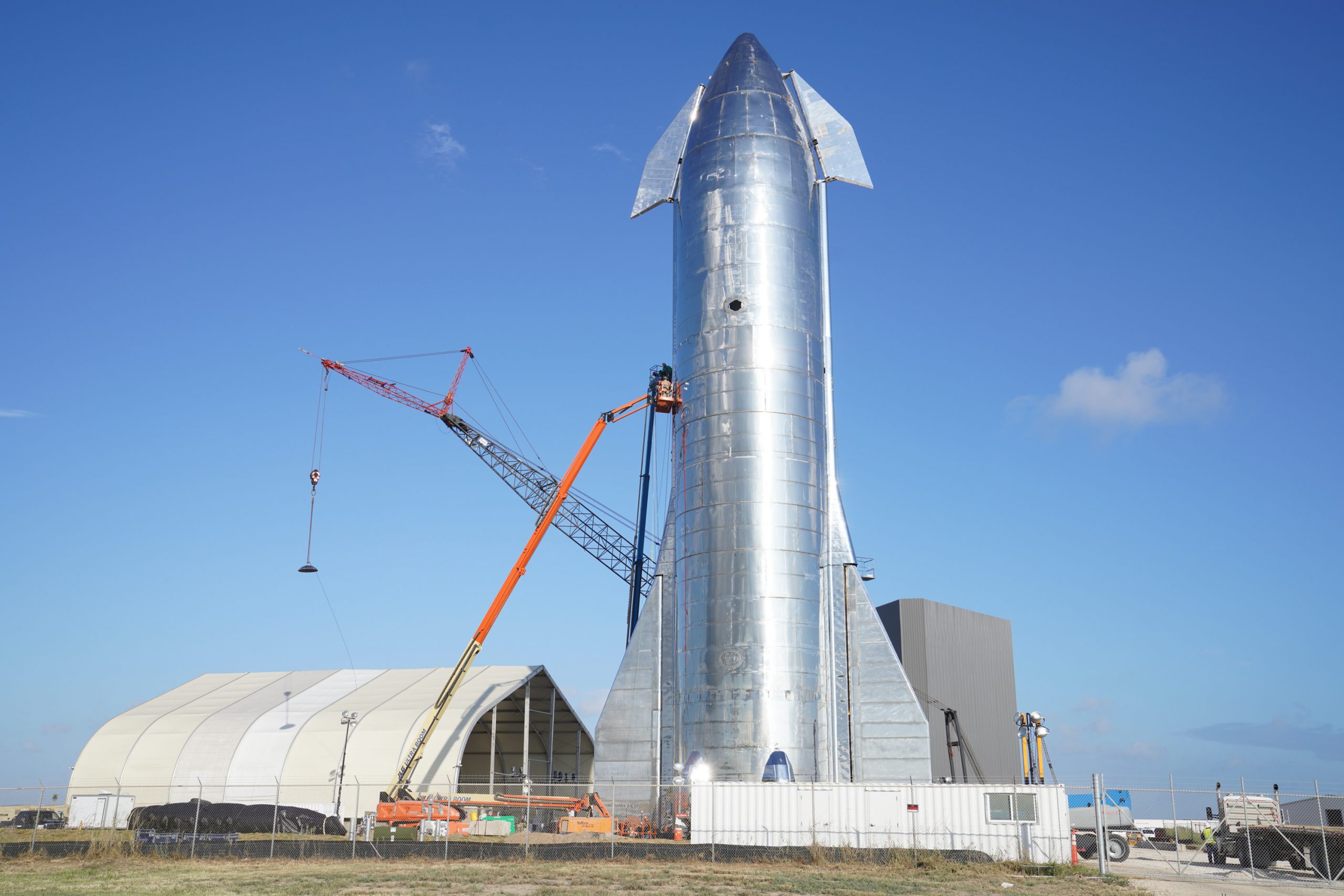 Elon Musk has recently tweeted on Twitter that there might be a possible Starship flight tomorrow afternoon that is today, Monday afternoon. This will certainly be the company’s high-altitude test flight which it has already taken in the past but with failed attempts.

The goal of this new Starship prototype flight test is to complete the 6-mile test flight from Texas as the company prepares to try the test flight again, hoping that this time its shiny bullet-like test flight would return and land in one piece, unlike the other few times.

Elon Musk prepares to launch its fourth high-altitude test flight that will launch from Boca Chica, Texas, as mentioned in multiple reports. The Starship spaceship test flight is numbered as Serial Number 11 or SN11 which becomes the company’s latest stereotype after the alleged destruction of the other three previous spaceships.

Previous reports suggest that it is always the last part of the test which the previous Starship spaceships could not survive. The test launch includes the launching of SN 11 from the coast of Texas where the shiny bullet-like spaceship will launch at high-altitude 6 miles into the sky and then descending horizontally over the Gulf of Mexico. The previous SN10 flipped over upright, just in time to land but exploded a few moments later.

Elon Musk has always been passionate about his SpaceX missions and this one seems very special. The billionaire philanthropist tweeted on Friday that the company is standing down the prototype SN 11 until Monday and that additional checkouts are needed before the launch, hoping for a full recovery.

The report by Clickorlando mentions that ‘full recovery’ means launching, descending and landing successfully without exploding. Basically, not exploding after landing as I happened with one of the previous three prototype launches.

SpaceX and Elon Musk have not certainly revealed the launch window timings but it will be around mid-day according to Musk’s tweet. The company is also most likely to live stream the launch of its test flight for people to see when it happens.

SN11 is an attempt to make sure that this Starship spaceship prototype does not explode and the company is hopeful that this time, the launch will be 100% successful.

Stay Tuned for the latest updates.