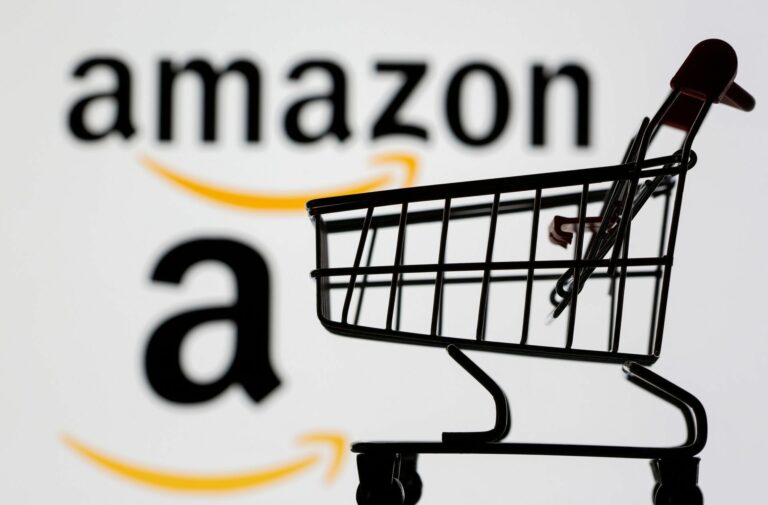 The upcoming online festive sales season is shaping up to be an unusual conflict between India’s top two e-commerce giants for the first to attract customers. Amazon India rescheduled its flagship Great Indian Festival sale from October 7 to October 3, the same day that rival Flipkart shifted its Big Billion Days sale from October 7 to October 3. Flipkart’s decision was sparked by Amazon’s announcement that its sale would begin on October 4, three days before Flipkart’s announced date of October 7.

“Our top priority remains customer trust and the interest of our sellers, especially the lakhs of small sellers and the tens of thousands of local shop owners across India,” stated an Amazon India spokesperson. “We continue to innovate for our partners, small businesses and customers, as they gear up for the upcoming festive season. The Amazon Great Indian Festival will now start from October 3, 2021, and as always, Prime members will have early access.”

The Amazon sale, similar to last year, will stretch the entire month, according to the e-commerce giant. Customers may continue to enjoy temporary price discounts and cashback offers across a variety of categories, including smartphones, PCs, mobile accessories, and much more. Amazon Prime members will have access to discounted items a day before the non-prime members. The Flipkart Big Billion Days Sale, on the other hand, will last until October 10, and shoppers may take advantage of similar discounts on a variety of products.

Amazon has already launched a microsite for the Great Indian Festival 2021 sale, teasing upcoming discounts on smartphones and other consumer electronics appliances. The upcoming sale will include discounts on Amazon’s own Echo smart speakers and displays, Fire TV devices, and Kindle E-book readers. The company promised new product launches from well-known brands such as Samsung among others.

Amazon has teamed up with HDFC Bank to offer customers a 10 percent instant discount on both standard and EMI transactions this year. Moreover, during the Great Indian Festival sale, Amazon Pay users will be able to save up to Rs 5,000. Other benefits would include no-cost EMI and free delivery.

Traditionally, during the festive season, the two companies have gone head-to-head with their respective sale events, offering amazing discounts, new products, and appealing affordability options like EMI offers through multiple partnerships. Myntra, a subsidiary of the Flipkart group, is also hosting a ‘Big Fashion Festival’ from October 3 to 10.

During the festive season, e-commerce platforms such as Amazon and Flipkart organize new launches and discounts to attract buyers, hosting multiple sale events during Dussehra and Diwali. Companies see a major portion of their annual revenue come in over the festive season, so they make significant investments beforehand to maximize their capacity and add new features in order to meet the sharp rise in orders while guaranteeing a smooth experience for customers and sellers.