Online retail giant Amazon has been slammed with a $15 million suit by two of its delivery partners in Portland, along with allegations of the e-commerce biggie exercising vast control over their businesses, and penalizing them for issues that many a time are beyond their control.

Controlling All Aspects of Business

The suit has been filed by two delivery companies which deliver in Washington and Oregon, and are claiming that Amazon Inc. has violated the laws to protect franchises and customers in Washington, and has committed fraud. These are a few among more than 80 grounds on which the plaintiffs are suing the online marketplace, alleging that it controls its delivery service partners, and uses them to protect itself against suits and losses, all the while not taking into consideration the risks to the public’s, and to it’s drivers’, safety. 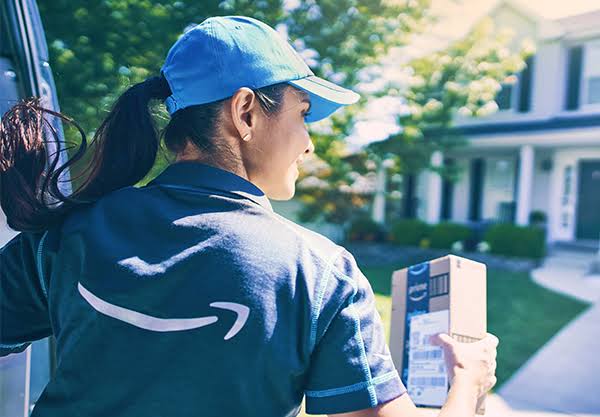 The suit reads that the Delivery Service Partner programme has been built in a way that allows the giant to put the burden of costs and liabilities onto its delivery partners, while also controlling their operations, drivers, and “their ability to succeed.” The reason for the suit appears to be the fact that these two Portland-based firms were punished by Amazon for not being able to deliver packages due to poor call reception in rural areas.

They were also penalized for routes that were cancelled by Amazon at the last minute, and even for not delivering packages to businesses that were closed on the weekends. And if that wasn’t all, the company also allegedly disciplined drivers for leaving packages outside residents’ houses if a dog was there, despite the act being in accordance with Amazon’s rules.

Also claimed is the fact that Amazon has control over everything, from the hiring and firing of drivers, to their appearances (like clothing, fingernails, hair, and body odor), the van model used by them, the total number of packages delivered per day, and even the security cameras in each vehicle.

Not the First Effort to Show Defiance

The same two companies had previously shut down in an act of defiance against Amazon back in July this year. The retail giant relies on over 2000 third-party delivery partners for delivering its packages to the homes of its millions of customers.

The attorney of the two firms had sent a letter to Amazon at the time, claiming that its ways were becoming “intolerable, unconscionable, unsafe, and most importantly, unlawful.” Amazon had responded by saying that the two companies were jeopardizing the “livelihood” of their drivers, while demanding that they receive a sum of $36 million within 48 hours, among other things.

In the end, the e-commerce platform terminated its contracts with them.