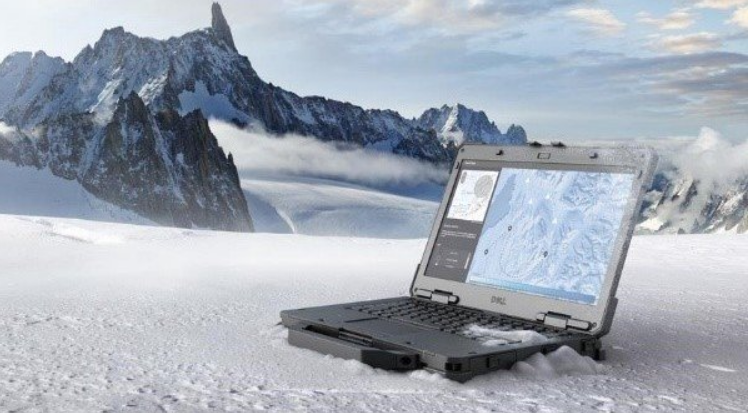 Dell has introduced two new laptops in the Latitude series that may not be suitable for individuals who work from home or even those who commute to work. Dell’s latest laptops, the Dell Latitude 5430 Rugged and Dell Latitude 7330 Rugged Harsh, are geared at individuals who want a computer that can withstand extreme weather and terrain conditions. These laptops are designed for individuals that operate in tough conditions, such as the military, oil rigs, first responders, and workers in the manufacturing industry. 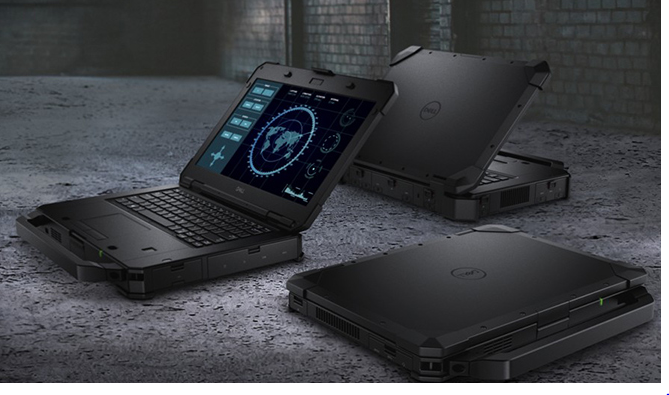 These computers are powered by the most recent 11th Generation Intel processors, including vPro CPU choices. Furthermore, these gadgets include 5G and Wi-Fi 6E capabilities. These laptops also have a very bright display with a maximum brightness of 1400nits and allow glove-touch input.

According to the battery life, these machines may last up to 25 hours on a single charge and enable rapid charging, which allows them to charge up to 35 percent in 20 minutes. Not only that, but these laptops come pre-installed with the Windows 11 operating system.

The Dell Latitude 5430 Tough weighs 1.97KG, which isn’t bad for a rugged laptop. Similarly, the gadget has a drop resistance of up to 3 feet and is IP53 certified for water and dust resistance. There is also the option of purchasing a discrete graphics card for those who want a bit more power.

The Dell Latitude 7330 Rugged Extreme is a packed rugged laptop with a 13-inch display capable of reaching 1400nits of brightness. This gadget can withstand a six-foot drop and has an IP65 grade for water and dust protection. It is important to remember that a laptop is only deemed really tough if it meets the MIL-STD-810H testing standard.

The Dell Latitude 5430 and Dell Latitude 7330 Rugged Extreme will be available worldwide commencing December 9, 2021. There is currently no pricing available information for these rugged Dell Rugged laptops.