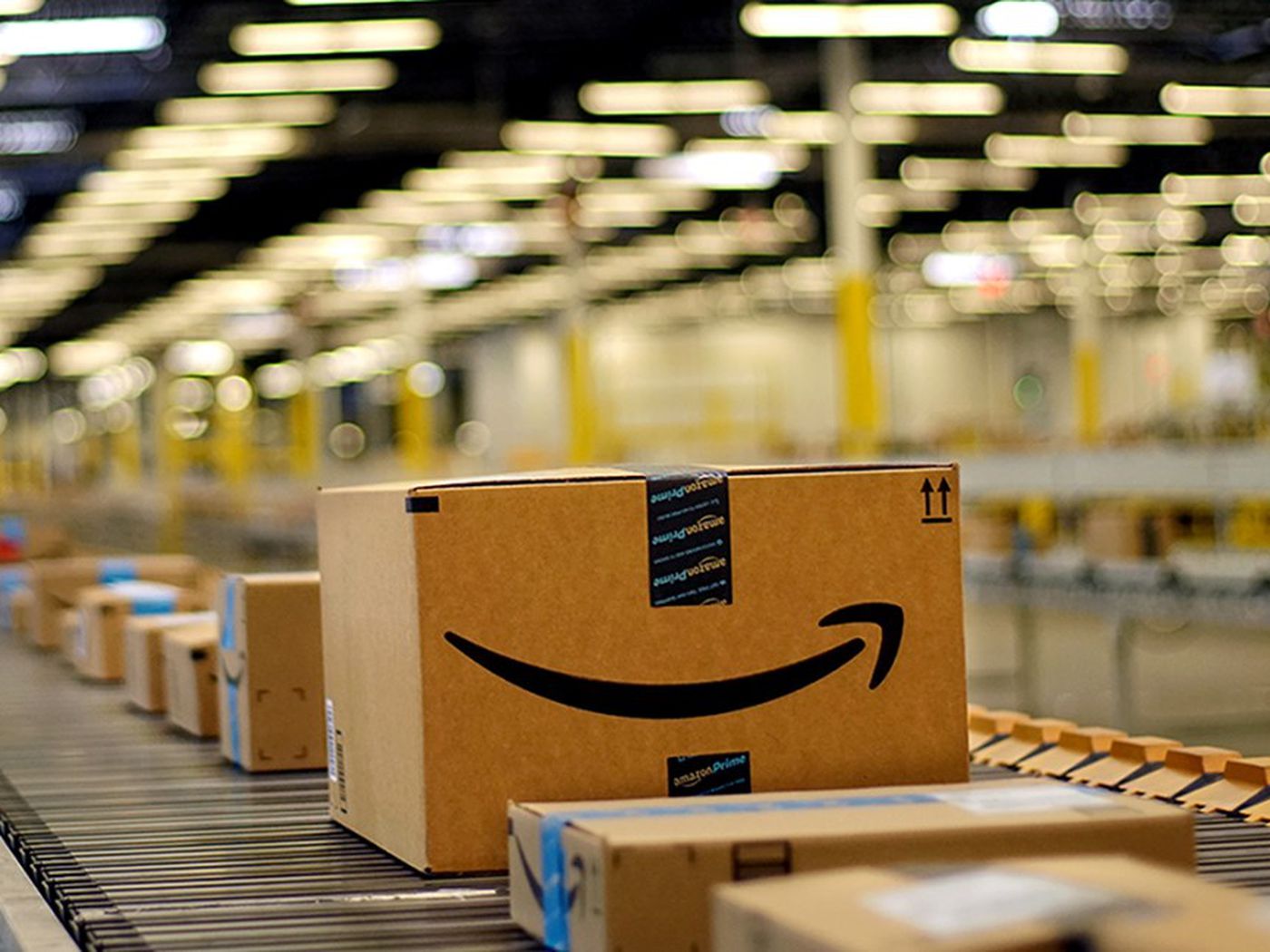 Amazon craves automation and who better to do it than robots. The e-commerce giant is once again betting that robots can help workers in their workplace environment while ensuring improved safety in its warehouses.

Amazon has recently introduced new robots that can improve worker safety at warehouses and help reduce pressure and strain on work employees. According to recent reports by Engadget, the company has introduced three new robots, namely- ‘Bert’, ‘Scooter’ and ‘Kermit’.

‘Bert’ is the one that has the ability to carry carts and goods all around the warehouse helping workers in carrying their material burden. Next is ‘Scooter’ that is build to carry carts like a train and ‘Kermit’, on the other hand, is responsible for carrying and hauling empty tote boxes using magnetic tape and further tags to shape its path in the warehouse.

These above-mentioned robots will help improve worker safety at Amazon warehouses, claims the company. Now, according to the report by Engadget, Amazon is already using Kermit at several warehouses and worksites while it expects Scooter to be used in at least one facility by the end of this year. However, there is absolutely no mention of Bert on when it might be ready for use in a warehouse because it, amongst all, is the most significant.

Anyhow, according to sources, Amazon is working on its plans for over 12 new expansions in North America alone by 2021 and deployment of these new robots is a part of that plan. Other than this, a primary task for any robot is to make human life better and Amazon’s new robots intend to make human tasks more comfortable and better than ever. As of now, Amazon is also working towards redesigning equipment workflows.

Furthermore, Amazon hopes to get these projects into action by the end of 2021 but the main goal is to reduce warehouse related worker incidents by half over the next 5 years, 2025. These measures are a way for Amazon to dodge the safety and security bullets from employees and authorities. Even recently, the company was accused of not having proper safety norms against COVID-19 and disregarding them. One other accusation that has crippled under Amazon’s skin is the extensive use of technology to improve work conditions rather than making meaningful policy changes that actually contribute to worker safety and wellness.

One other prototype that Amazon is working on is called “Ernie” and this robot is responsible for grabbing items from top shelves and ground to reduce the worker’s stretching and bending activities by a long shot.

Let us see what the workers think about these technological advancements and whether they will actually improve the work quality of work employees in Amazon warehouses.