SafeMoon and Dogecoin have been on the wrong foot for quite a while now. But now it seems that John Karony, CEO at SafeMoon has made peace with Doge. He recently tweeted that they have no problems with Dogecoin and also added that their chief blockchain officer was involved in the Dogecoin and SpaceX partnership. John also cleared the air that Dogecoin will be available on their wallet. And like other users, he will be holding his coins there too.

We have no issues with Doge Coin. Fun fact, the SafeMoon Chief Blockchain Officer was involved with the Doge Coin x SpaceX partnership.

So yes, you will be able to hold Doge on #SAFEMOONWALLET. That’s where I’ll be holding mine. #SAFEMOON is the #Evolution! 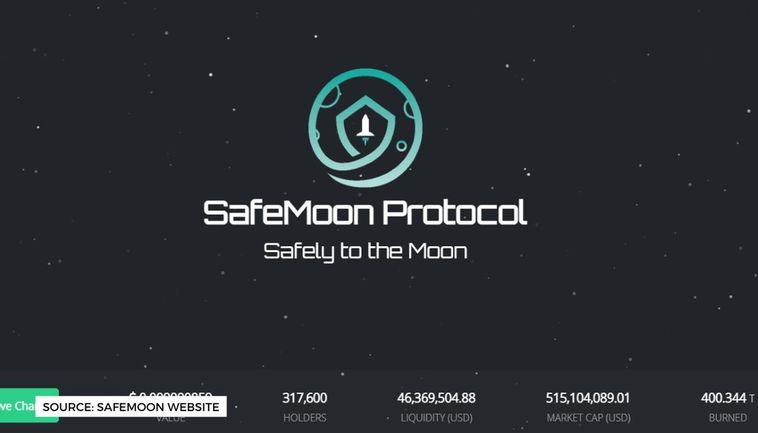 The most common crypto wallets we have heard of are Trustwallet and Metamask. But none of these apps have all the features that come with the SafeMoon beta wallet. I think this is going to be very important for them and hence they are clearing out any controversies which could lead to bad publicity. The developer team might also be relying on the hardware wallet sales of Safemoon where they can profit quite a lot.

Both their software and the hardware wallets will be completely different from anything else. It will have multiple UIs, a calculator, user-friendly usage, easy transfer using contacts, and much more. At the same time, unlike other hardware wallets, Safemoon’s one is going to have a big color screen for easy usage. It will also have a camera for scanning QR codes. The wallet does look very sophisticated.

Did you know that Safemoon that was in controversy with Doge also has a trading pair with it? And do you think that tweet from the CEO will be enough to make SafeMoon and Doge hodlers go to the moon together? Let us know in the comments below. Also, if you found our content informative do like and share it with your friends.