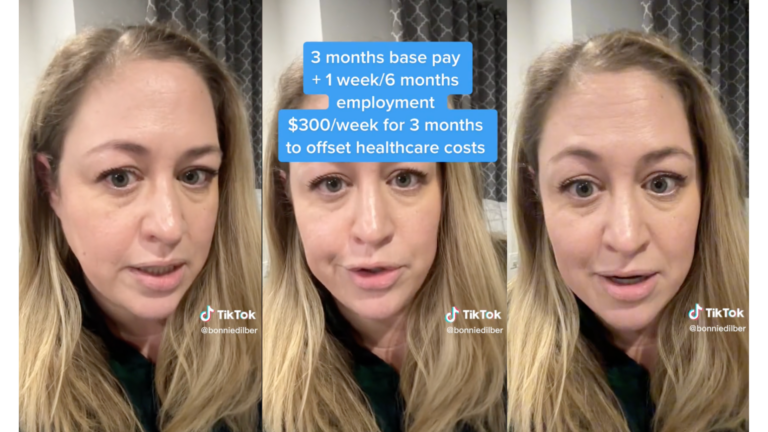 After the job cuts that happened on Twitter and Meta, Amazon also followed suit and laid off nearly 10,000 employees. This is a big move because of these 3 companies; Amazon is in a better situation. However, even after the layoffs, Amazon wants their employees to leave voluntarily.

She says, “I have a bunch of friends in recruiting at Amazon and what I’m hearing is that the entire recruiting organization, or could have been all of them. Definitely, a lot of them were given the opportunity to opt into a voluntary departure with a package.”

The package that Bonnie shows in her video definitely looks good, and I feel it’s a better way to let go of people. 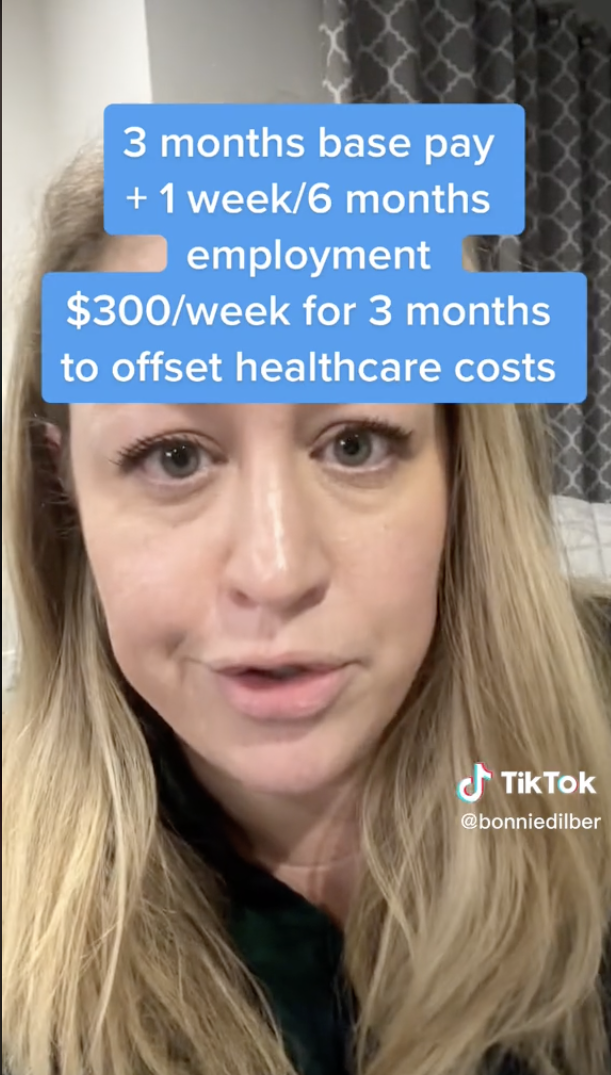 Bonnie cleared that the package details were what she has heard, and she could not confirm their accuracy.

She then says, “It sounds like what Amazon’s trying to do, which is great, is like allow people to opt into leaving so that they can minimize the number of people leaving involuntarily.”

Bonnie then continues, “Apparently, they have until the end of November, and those departures will take place in December.”

So this is a way that companies do these like quiet layoffs, helping people exit without having to lay off as many people. “Hopefully, it minimizes the number of people impacted, which I think is great, but I just wanted to share that,” She said.

However, the question is, what if someone doesn’t want to go voluntarily from Amazon, will they be laid off in the next round? This is what makes this move by Amazon a little difficult to judge.

Many of her viewers claim to be working at Amazon and say there has been no communication from the leadership regarding this voluntary layoff situation.

One of them wrote, “Literally all I know is from that NYT article; it’s weird.”

While the general belief stays that tech companies have been long due for a reset, and it is finally happening.

What are your thoughts as Amazon now wants employees to leave voluntarily? And do you think this is a good move or not? Let us know in the comment below. And, if you found our content informative, share it with your family and friends.