Variety has learned exclusively that an eight-episode limited series about the FTX scandal from Joe and Anthony Russo’s production company, AGBO, has been set up at Amazon. 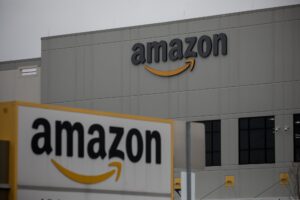 David Weil is going to be the writer and executive producer of the series, while an individual with knowledge of the matter says that the Russos are in talks to direct in addition to executive producing. Other executive producers include Mike Larocca, Angela Russo-Otstot, and Scott Nemes for AGBO as well as Natalie Laine Williams.

Amazon is aiming to put the show in production by spring 2023.

“We are excited to be able to continue our great working relationship with David, Joe, Anthony, and the AGBO team with this fascinating event series,” said Jennifer Salke, head of Amazon Studios. “I can’t think of better partners to bring this multifaceted story to our global Prime Video audience.”

Founded in 2019, FTX soon became one of the biggest and most well-known cryptocurrency exchanges in the world. But quite recenty, the company has filwd for bankruptcy, with upwards of $2 billion in customer funds reportedly missing and investigations underway by federal agencies. There has also been a great deal of investigation on Sam Bankman-Fried, also known as SBF, the former CEO and co-founder of FTX. 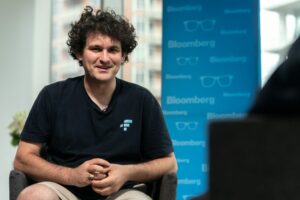 As per the sources, the Amazon series will be based on “insider reporting” by a number of journalists who have covered FTX and Bankman-Fried, though exactly what source material the show will draw from is currently under wraps. Sources also note that there have been discussions with multiple Marvel actors with whom the Russos worked in the past about joining the show in key roles, but all of those talks are preliminary at this time.

According to information by the sources, “This is one of the most brazen frauds ever committed,” the Russo brothers said. “It crosses many sectors—celebrity, politics, academia, tech, criminality, sex, drugs, and the future of modern finance. At the center of it all sits an extremely mysterious figure with complex and potentially dangerous motivations. We want to understand why.”