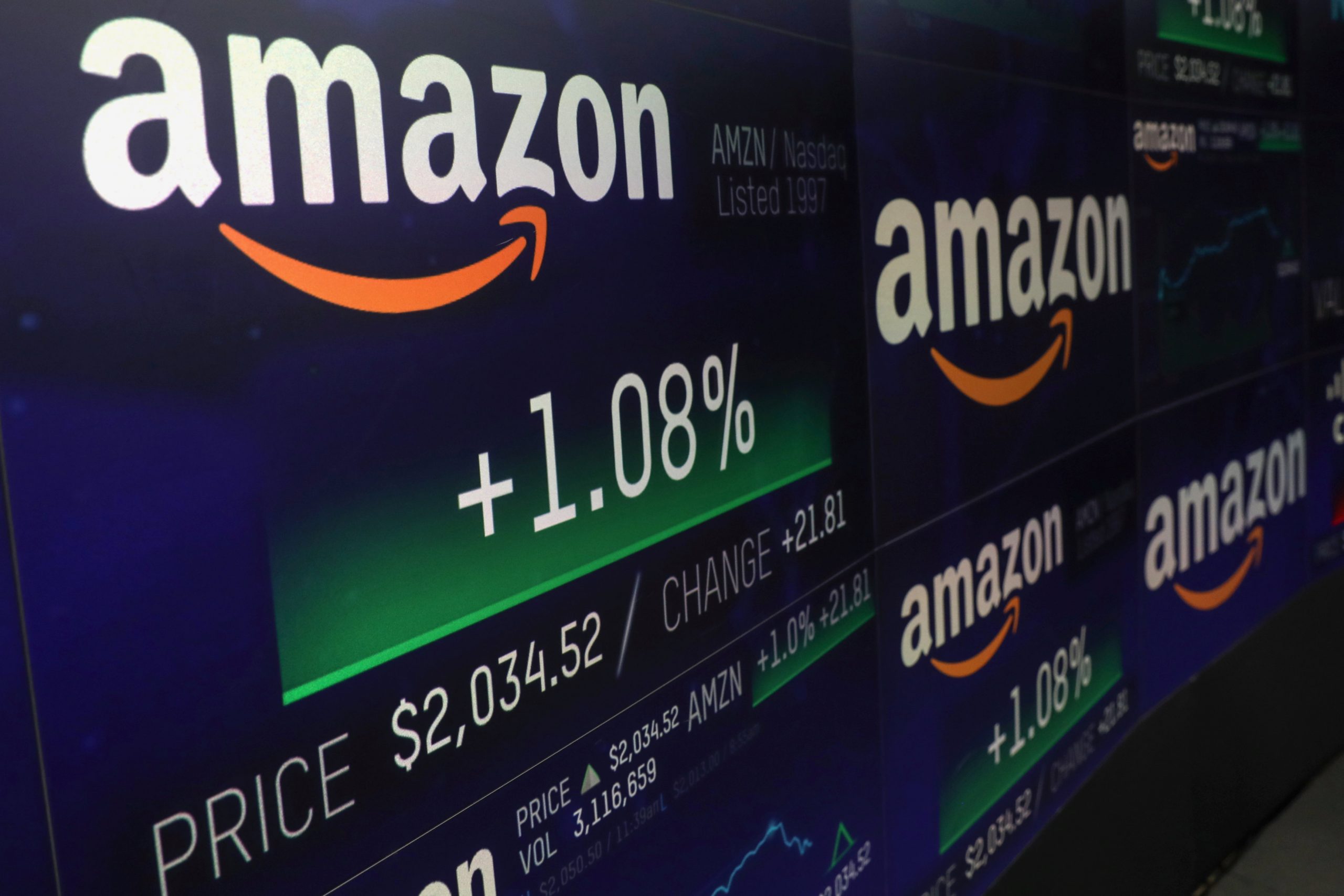 Amazon (Ticker: AMZN) is one of the world’s most popular e-commerce platform that has branched out to multiple services and product categories. During the after-hours trading on the stock market, Amazon has successfully concluded its first-quarter results and the numbers are astonishing as they outperform Wall Street expectations.

According to multiple reports, the e-commerce giant witnessed a significant rise in stocks with adjusted earnings of USD 15.79 per share on a revenue sale of USD 108.5 billion. As mentioned in the report by FactSet, the Wall Street expectations for the company’s Quarter1 sales was a reported earning of USD 9.54 apiece on revenue of USD 104.5 billion.

Compared to the company’s first-quarter numbers from Financial Year 2020, Amazon’s revenue has witnessed a 44% jump in its earnings and revenue which is phenomenal and the main factor behind this jump is the COVID-19 pandemic.

As mentioned in a report by Investors.com, during late trading hours on Thursday, the e-commerce giant’s stock rose to an approximate 3,590 with a 3.4% increase on the stock market on Thursday.

COVID-19 has played a very significant role in the company’s growth in this quarter. When you compare the statistics with several companies around the world, very few of them will have this kind of success and profit rate as Amazon during the pandemic.

According to a report by CNBC, it has been confirmed by the e-commerce giant that this year’s two-day discount bonanza- Amazon Prime Day Sale will take place sometime in June, unlike last year when it was deliberately postponed to October because of the COVID-19 uncertainties. Having to count the Prime Day sale figures in the June quarter will help the company to have a year-on-year revenue comparison in its second quarter.

Amazon continues the moment to continue with its second-quarter sales as the company implies to beat Wall Street expectations once again. The e-commerce giant aims to record a revenue earning somewhere between USD 110 billion and USD 116 billion. Wall Street’s projection for the company’s second-quarter is USD 108.5 billion.

Coming back to Amazon Prime Day, Chief Financial Officer, Brian Olsavsky says, “In many areas, July is vacation month, so it might be better for customers, sellers and vendors to experiment with a different time period. We believe that it might be better timing later in [the second quarter], so that’s what we’re testing this year.”, as mentioned in a report by CNBC.com.

As more and more people tend to stay home because of the pandemic, OTT subscriptions have significantly witnessed a boost in sales. Unlike any other OTT platform, Amazon Prime membership offers other benefits to users as well which gives customers all the more reason to switch to the paid subscription. The company has witnessed a 70% year-on-year increase in streaming hours since last year.

Other than this, revenue statistics for Amazon Web Services have jumped up 32% to USD 13.5 billion with an overall operating profit margin soaring to USD 4.16 billion, according to a report by Investors.com.

The e-commerce giant has also announced to spend over 1 billion dollars on U.S. operation employees in raising their wages.

Anyhow, some major changes are coming to Amazon with Founder Jeff Bezos stepping down from his position of CEO and handing over the mantle to Amazon Web Services CEO, Andy Jassy for the role of executive chairman of Amazon’s Board of Directors. These major changes are expected to take place by the third quarter and according to multiple sources, Amazon is still running strong towards its second quarter, expected to exceed Wall Street’s projection, once again.