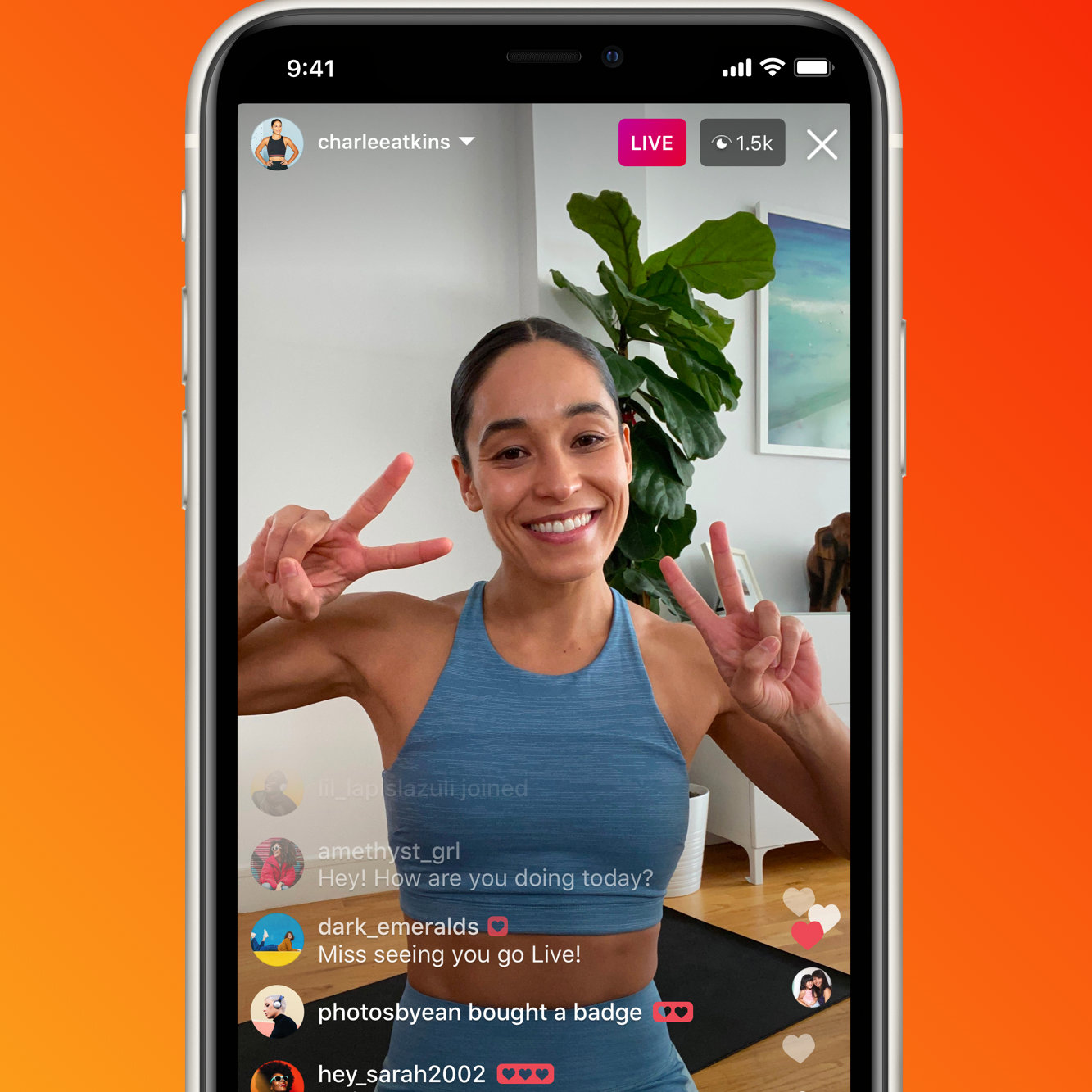 Facebook has been planning to take on invite-only audio platform, Clubhouse for quite some time now. Last week, the social media conglomerate released several audio-based products as it claims to see huge market potential in audio platforms, considering the live-successful examples of Clubhouse and Discord.

Facebook Inc. has also introduced a dedicated Clubhouse rival called “Live Audio Rooms” but recently, the social media conglomerate has come to realise that they had a Clubhouse built into their eco-system for a long time now, they just had to recognise the potential and offer the service by making just one tiny change to its platform.

We all have been watching and using the Instagram Live feature on the platform and we are always bound to show our face during the broadcast. Get a button to turn your camera off during the Live and boom, you have got yourself a “Clubhouse” on Instagram, isn’t this crazy?

Although, I’m sure that no one would have even imagined this but evidently Facebook and its desperation to take on Clubhouse did. Apparently, Facebook has also announced to be adding a mute audio feature during the Live session.

But have you ever wondered about Facebook’s originality in its platforms and features? In my opinion, the core Facebook application is one of the first original ideas by CEO and Founder Mark Zuckerberg. Instagram, however, has introduced some features that are accused of being copied or replicated and that includes the Instagram Stories feature that is adopted from Snapchat after the company declined Facebook’s buyout offer of USD 3 billion, according to a report by Engadget.

Another example is Instagram Reels which we all know about. The origin of the “Reels” concept is originally introduced by ByteDance’s TikTok and we don’t even have to look that back to understand this business. As TikTok got banned in India and was speculated to get banned in the United States as well, Facebook launched its Reels feature within the Instagram application itself, a short-video platform that works exactly like TikTok.

Anyhow, there was a market demand for such a platform after TikTok’s ban and Facebook just took days to fill the void and capitalise on the opportunity.