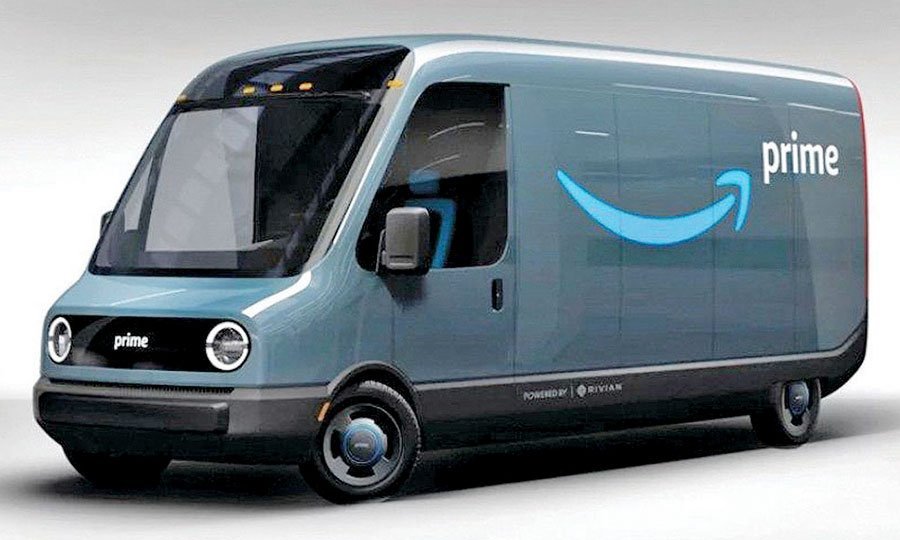 Amazon owns a 20 percent stake in electric car maker Rivian and it is only obvious for an established company to take such strategically planned business decisions. Let me explain.

Amazon, the e-commerce giant is the world’s largest e-commerce company and in order to deliver products and orders, it needs vehicles a.k.a. delivery vans. Now, Amazon announced as a part of its 2040 climate pledge that would purchase over 1 lac electric delivery vehicles from Rivian and it is only profitable to own a stake in the company when you know it will perform.

According to a report by Bloomberg, a recent SEC disclosure dated 30th September mentions that Amazon holds equity investments including preferred stock of Rivian Automotive, valued at around USD 3.8 billion which has periodically gone up from USD 2.7 billion at the end of 2020, as noted by Engadget. This means that Amazon basically owns a fifth of Rivian which makes this a very profitable and strategic move from the e-commerce giant.

Amazon promised to purchase over 100,000 electric vans from the automotive company, starting first with its EV cutesy van, began making deliveries in Los Angeles early this year. Amazon has estimated to run around 10,000 of these Rivian vans on road by the end of 2022.

Now, this promise makes Amazon the biggest customer for Rivian and the pressure is immense. The automobile company has been ignoring other customers and due to the pandemic, its own consumer vehicle project has taken a haul. The consumer cars R1S and R1T were supposed to debut in 2020 but unfortunately with the pandemic and then with Amazon’s deliveries, the company has completely sidelined its own vehicles.

Amazon is gone green with its vehicles and pledged to buy 100,000 electric vehicles, all from the same source. Rivian should be filled with cash by the end of this deal but as mentioned, Amazon owns a fifth of the company, so that portion is set to come back to Amazon at the end of it all.

Electric Vehicles are the future of automobiles and companies like Tesla are currently leading the market. However, the supply chain disruption has put another pressure on these companies because the sales were anyways low due to the pandemic and now this. Putting the frame like this makes us believe that Amazon and Rivian have a good enough deal, primarily a win-win situation for all.