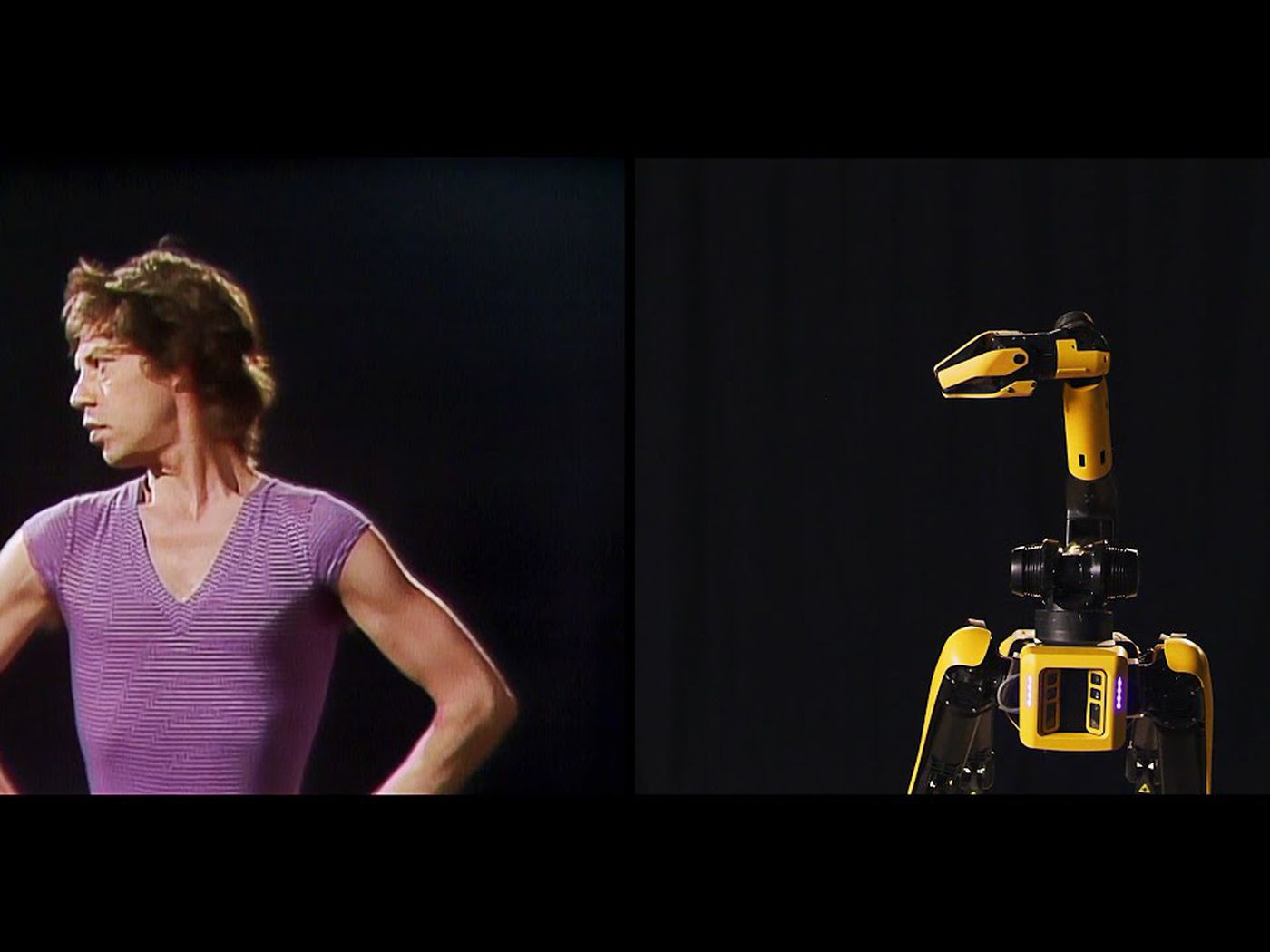 Boston Dynamics is one of the leading engineering companies in the world that specialises in building robots and human simulation software. Spot Robot is one of its best or rather most popular agile mobile robots, so much so, that it loves to dance.

Well, yes you read that right! According to a recent report, Boston Dynamics showcased Spot’s dance moves in a new solo display from “Start Me Up” by Rolling Stones in honour of the 40th anniversary of their 1981 album, “Tattoo You”. As noted by Engadget, it is not often that we see Spot Robot displayed in advertisements but the last time we saw some killer moves from the robot was with the entire Boston Dynamics family during the last year-end.

If you are astounded by Spot Robot’s dance moves, you should see how it lip-syncs with the entire song. You will not be getting that view out of your mind anytime soon, of course! Spot made the song to be called “Spot Me Up”.

However, from the engineering point of you, robots have usually been depicted to be firm and stiff and everything opposite to flexible, but to our surprise, Boston Dynamics has done an amazing job with Spot, I mean it is nothing short of ‘wow’. The robot is agile and flexible and perfectly in sync with the song. As I already mentioned, you can see the robot lip-syncing to the song while grooving with its moves like jagger.

Boston Dynamics is owned by Hyundai Motor Company and its acquisition was recently completed earlier this year, making it the third-owner of the robotics company in the span of a decade, as mentioned in a report by Engadget.

It is not that Spot is only good for dancing on songs, it is a very useful dog, sorry robot! The company recently detailed how the Spot Robot helps around and is put to work at Hyundai’s assembly plants in South Korea.

Spot Robot has multiple implications, especially at Hyundai’s assembly plants. It is used to take security rounds of the premises to see if everything is safe and sound. The robot dog works autonomously and sends visual footage to the control room. The benefit of having an agile robot dog is that it can go places that fixed cameras can’t and it helps the security guards in guarding the place and ensuring workplace safety for light night working employees.

Spot can also dance and entertain employees to boost their morale, you know. It is kinda cool.