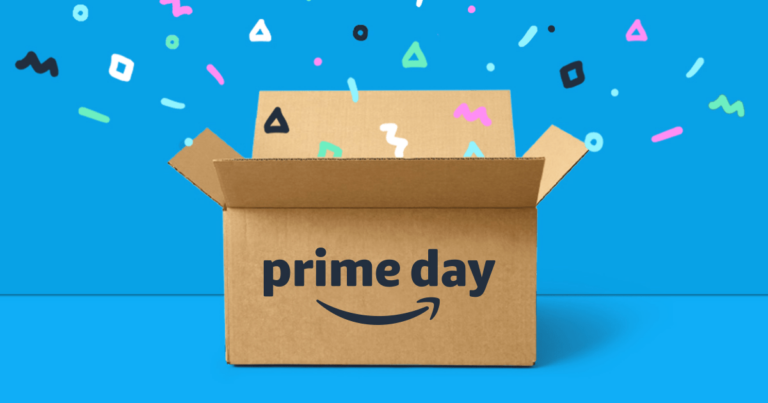 Amazon Prime Day to start off on July 12th this year The two-day, members-only shopping event is set to return next month.

This week, shopping site site Amazon officially announced the specific dates for its yearly shopping event on its official app. Prime Day 2022 is set to take place on July 12th and 13th in 2022, with the event beginning at 12AM/3AM ET (Eastern Time) on Tuesday, July 12, and concluding at the end of the day on Wednesday, July 13th.

Just like the last few years, ‘Prime Day’ would essentially be a two day event at the time of which Prime membership holders can get their hands on attractive deals. These offers and deals range from essential products, to fashion, electronics, and Amazon’s original products.

In the past couple of years, shoppers witnessed Prime Day occurring on distinct seasons, mainly owing to the repercussions of the Covid-19 pandemic. Due to the same in 2020, the retail giant had to push Prime Day all the way to October, showing a slight rebound in 2021 by planning Prime day for June. Currently, it looks like Amazon has bounced back to its roots by having its grand sale event in July. Most of the Prime Days, before 2020, had taken mainly taken place in the month of July.

Evidently, just like the Prime Day every year, this year Amazon is all set to bring a range of exclusive deals for its Prime members. Besides being a source to generate a reasonable spike in sale for Amazon, the annual shopping event is also a means for the retail giant to lure more people into signing up for its Prime membership.

However, it looks like encouraging additional users to join Amazons’s Prime membership might be a hard one this year. Clearly, this is owing to the company increasing the fee for Prime subscription to $139 in February this year. Last week, a couple of customers from California sued Amazon for removing the option of Free Delivery from Whole Foods for Prime members, and for including a hidden fee.

Along with the US, the shopping event is also set to take place in other countries such as India, United Arab Emirates and Saudi Arabia soon. Amazon specified how more third-party sellers would participate in the event in 2022. Moreover, some of them stated how the event is a way for them to raise brand awareness even they did not reduce the prices in 2021. This was owing to the presence of significant consumer spending, or simply because of supply chain issues.