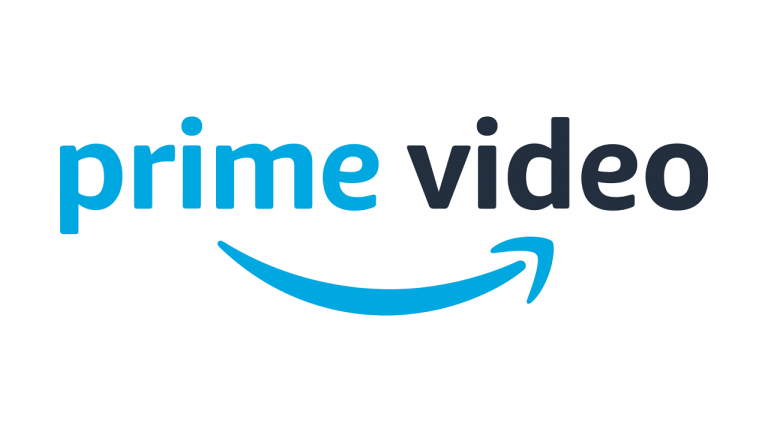 Amazon raises price of Prime membership by $20 to $139/year

Amazon announced on Thursday that the price of its Prime membership will increase by $20 per year. Prime will increase in price from $119 to $139 per year, or from $12.99 to $14.99 per month for those who pay monthly. Existing Prime members will see a price hike after March 25th, when their membership is renewed.

The additional charge will be applied to new Prime members starting February 18, according to Amazon. In the United States, Amazon charged $79 per year for Prime when it first started in 2005. Its price has risen twice since then, to $99 in 2014 and $119 in 2018. Free shipping on eligible purchases, access to Amazon’s streaming service, Prime Video, as well as a bevvy of other perks including member-only offers, discounts at Amazon-owned Whole Foods, and access to Amazon’s reading, music, and gaming services are all included in the subscription.

However, Wall Street insiders have predicted that the price of Prime will certainly rise in 2022. The cost of doing business for Amazon has increased as a result of widespread inflation and global supply chain challenges, such as port delays and COVID-related interruptions.

Nonetheless, new features such as free one-day shipping on some items and highly anticipated Prime Video productions such as the “Lord of the Rings” series make the service more appealing to customers. In reality, since the outbreak of the pandemic, Prime has enjoyed unprecedented growth, adding over 50 million new customers since January 2020. Now, it appears that Amazon is conceding its capacity — and perhaps obligation — to raise the membership price.

“With the continuous development of Prime member benefits, as well as rising wages and transportation expenses, Amazon will raise the price of a Prime membership in the United States,” the company said in a statement.

According to Business Insider, longtime Amazon analyst Mark Mahaney estimates that the $20 price increase will contribute about $2 billion in operating profits to the company.

Amazon has made significant investments in its logistics network in order to make one-day delivery the standard for free Prime shipping. Since 2018, the number of metros where same-day shipping is offered has increased from 48 to over 90, and the number of items eligible for Prime free shipping has more than doubled.

Amazon spent $23.6 billion on shipping in the fourth quarter, up 10% year over year. As of April 2021, there are more than 200 million Prime members worldwide. Netflix and Hulu, for example, have just announced subscription price increases. Walmart, an Amazon competitor, has its own membership club, Walmart+, which costs $12.95 per month or $98 per year.