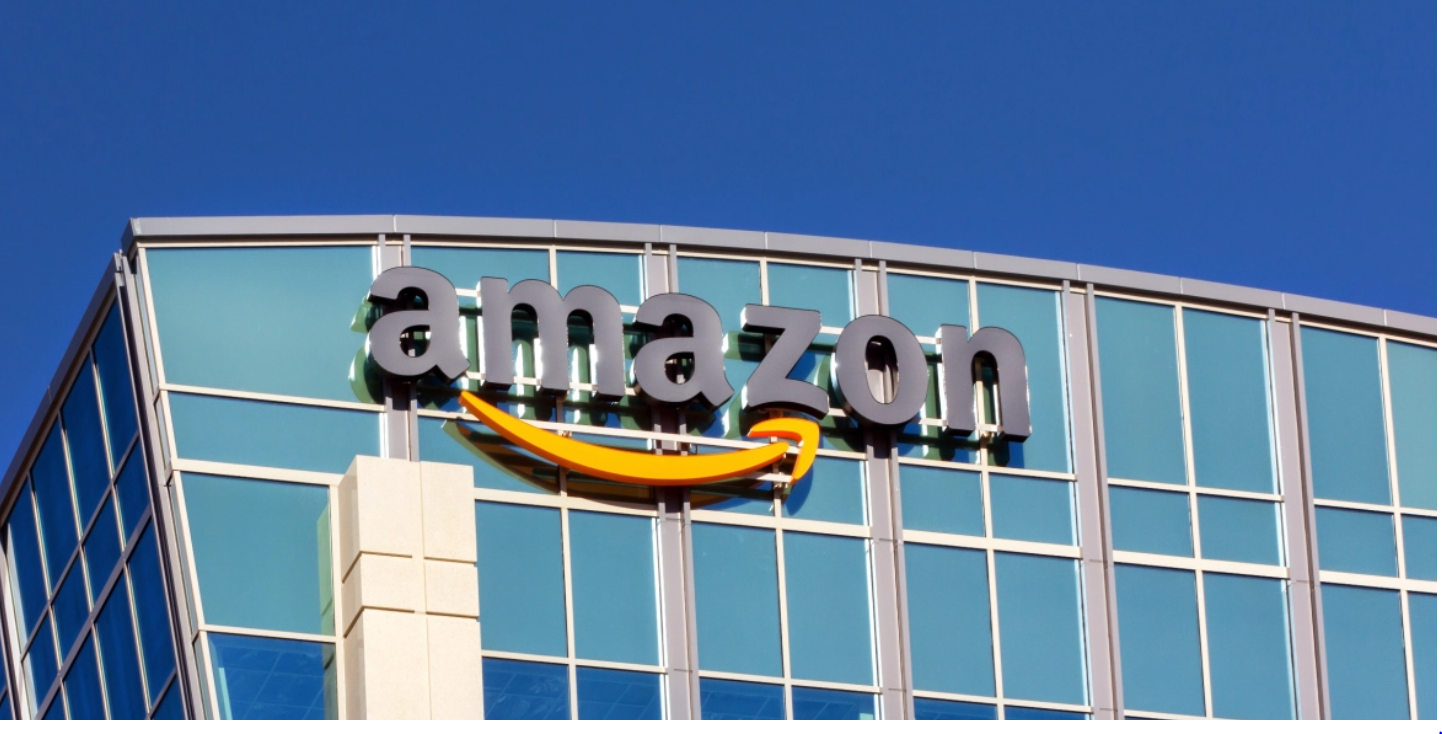 Big tech firms are announcing their first-quarter earnings results when we hit the second quarter of 2021. Apple and Samsung recently released financial reports detailing their huge sales gains over time. According to Amazon’s financial statements, the firm is expected to raise more in 2020 than it did in the preceding three years combined. 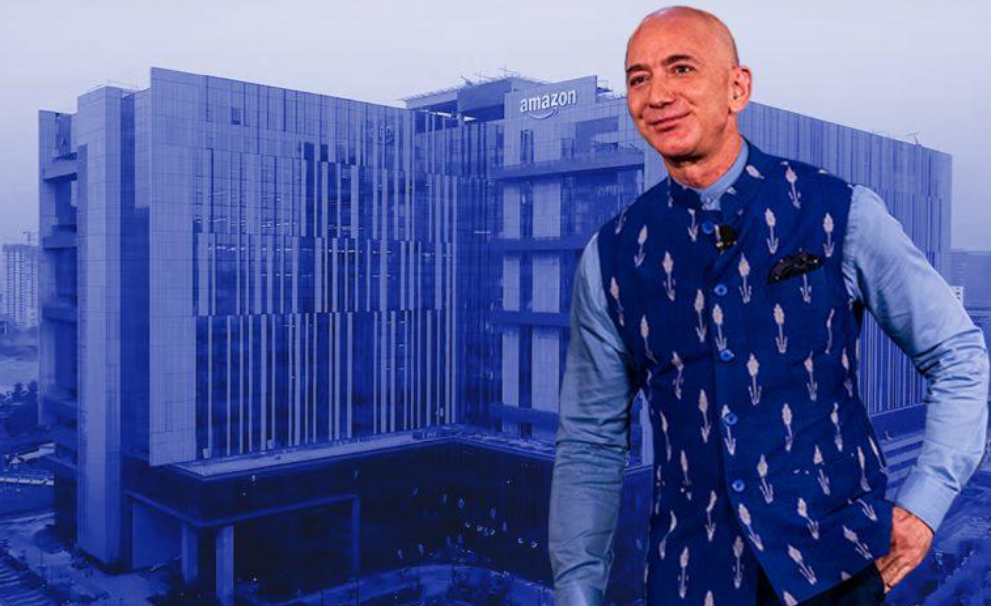 The e-commerce behemoth from Seattle recently published its earnings update on its official site. According to the study, Amazon profited $26.9 billion from April 2020 to March 2021. This is almost $2 billion higher than the company’s cumulative earnings of $24.7 billion between 2017 and 2019.

Now, the pandemic and the work-from-home mentality that it pushed people to embrace were two of the key factors for Amazon’s extremely successful year. As a result, shoppers began to focus more heavily on e-commerce sites for their everyday needs, with Amazon at the forefront.

As a result, its e-commerce sites and Amazon Prime, a luxury all-in-one customer service package, accounted for a large portion of its sales. Amazon Prime has over 200 million paying subscribers, according to the website, which offers a variety of perks for users, including digital subscription platforms like Prime Video and Prime Music.

Apart from that, the use of its cloud platform AWS was furled by the work-from-home movement in most countries (Amazon Web Services). As a result, the said segment generated $13.5 billion in sales, accounting for 12 percent of the company’s overall revenue.

Meanwhile, Amazon has unexpectedly announced that Jeff Bezos will leave his current role as CEO to join the company’s board of directors in Q3 of 2021. However, I’m sure Bezos will be busy collecting and overseeing 2020 earnings before taking over the Executive Chair at the end of the year.