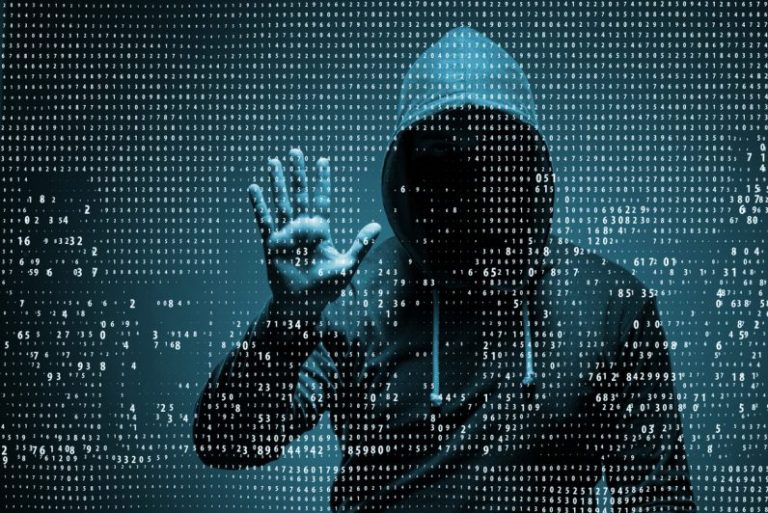 Cybersecurity company, Darktrace touches a vague line of success on its market debut that took place on Friday. The firm leaped to over 40%, which proved to be a kick start and speed boost for the London market which was drained after the fall of Deliveroo the previous month. The cybersecurity firm has a strong base with former MI5 and CIA spymasters as its advisers. 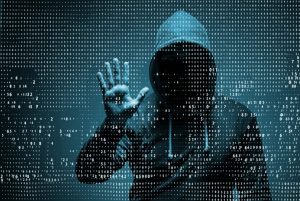 Although the initial pricing of the company was at 250 pence, with the commencement of trading, the pricing reached 352 pence. The pricing went way beyond the pence range that was set by its bankers, writing initial stories of success and achievement.

The company effectively uses artificial intelligence to gain a better understanding of the IT networks, thereby facilitating the detection of attacks by tracing suspicious behavior.

Darktrace marked its beginning in 2013 and is located in the English University City of Cambridge. The company, at present, is focused more on growth than profits.

Michael Lynch provides substantial backing and support to Darktrace. He was a part of the company’s board till the year 2018, and even now, continues to be an adviser for the company.

Darktrace in its registration documents has clearly mentioned and acknowledged the risks connected to Lynch, which includes money laundering liabilities due to the allegations against Lynch.

Lynch was alleged with fraud charges in connection with the sale of Autonomy to HP. Autonomy is a software company that was found by him. At present, he is fighting a US extradition request.

Although Darktrace assured that Lynch is not a part of the day-to-day operations of the company, top-tier US banks were reluctant to connect with Darktrace. Despite these roadblocks, the company succeeded in attaining investor trust. Deliveroo’s flop also played a role in helping the company to retain the trust in the London market.

At present, over 4,700 companies use the advanced technology offered by the company.